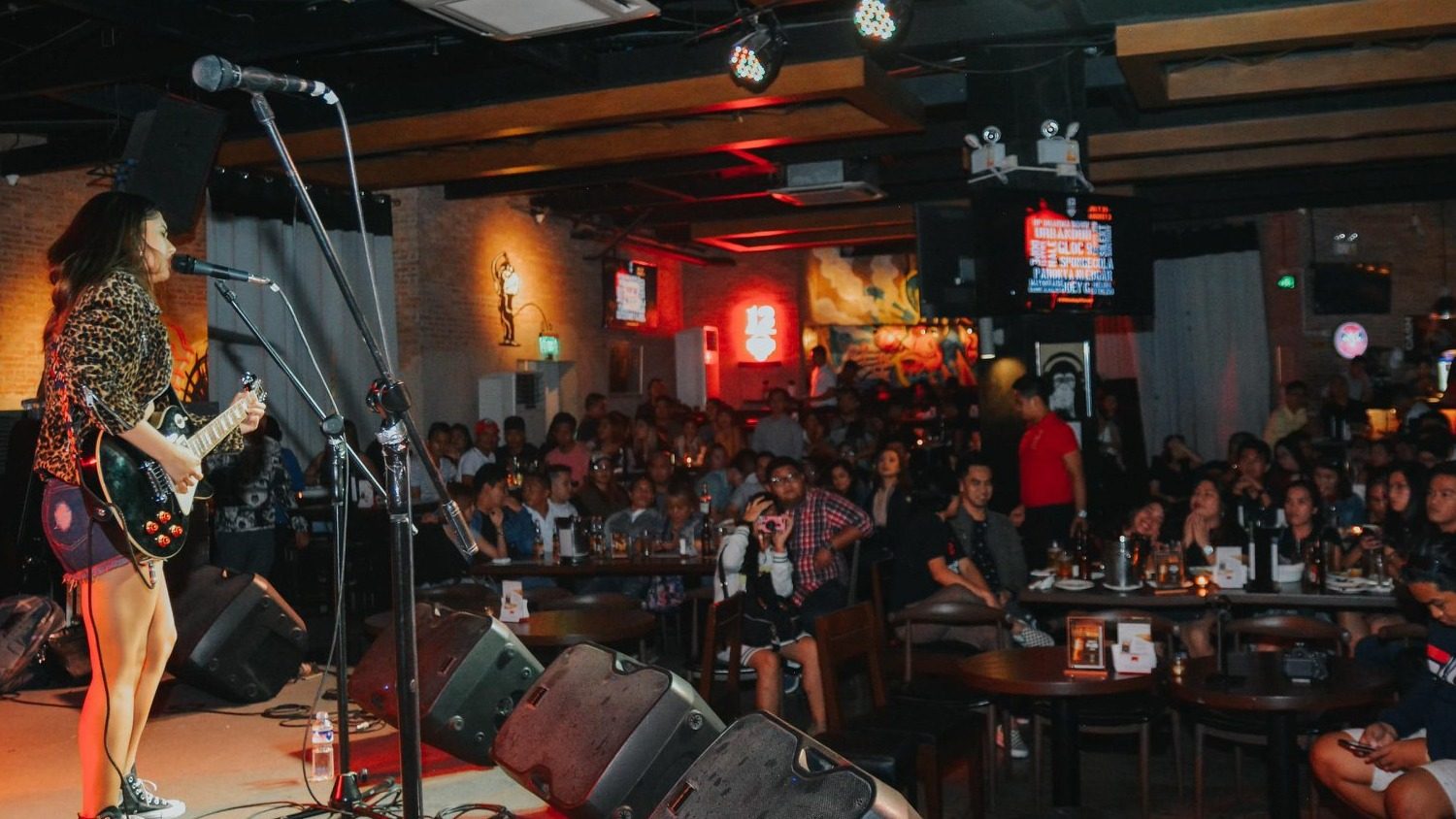 12 Monkeys is now reopening in new location Estancia Mall in Ortigas, Pasig City, after a two-year hiatus due to the pandemic.

12 Monkeys teased its return as early as September 5 with a cryptic “Did you miss us?” post.

The place for the “best live entertainment and food” was originally located in Century City, Makati City in 2014, and then moved locations to El Pueblo Real De Manila in Ortigas Center. 12 Monkeys’ last Instagram post was on March 2020, announcing its closure due to COVID-19.

The nightlife establishment has gained a reputation within the local gig scene for hosting many of OPM’s biggest acts such as Ben&Ben, Itchyworms, Up Dharma Down, Parokya ni Edgar, Brownman Revival, MYMP, South Border, Sandwich, Pedicab, SideA, Freestyle, Mayonnaise, Urbandub, Ebe Dancel, I Belong To The Zoo, and Bullet Dumas, among many other names.

It was founded in 2014 by “the 12 monkeys,” which include frontmen Chito Miranda of Parokya ni Edgar and Champ Lui Pio of Hale. It was also known to be a bustling restaurant that served an array of signature drinks, cocktails, and pica-pica (finger food) that complemented the hub’s chill and artsy ambiance.

An official date for the reopening and the pub’s first line-up of acts have yet to be announced. – Rappler.com