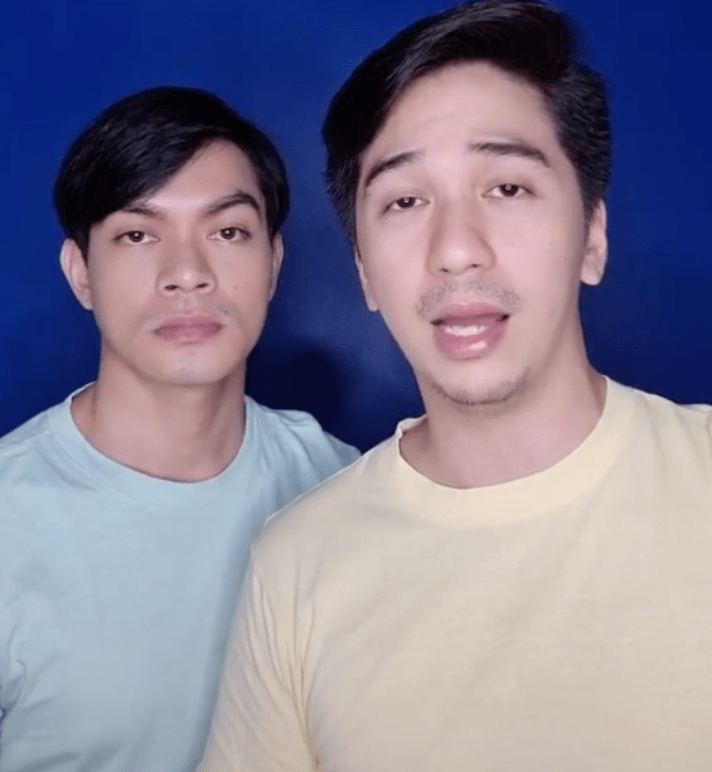 Resto PH, an association of Philippine restaurant owners and employees, criticized a viral TikTok “prank” by an influencer duo.

“We are deeply concerned and saddened by the irresponsible TikTok video,” said Resto PH in a February 2 statement.

The group was referring to a TikTok video posted by Joe Abad and Chuck Aquino, who go by “Chuck and Joe” on social media. The two filmed themselves filling their jars with a Japanese restaurant’s togarashi powder, asking servers for more, and then walking out the door. The video, which has since been reposted on social media, included “reminders” to “act innocent,” “do not make eye contact,” because “no one will ever know.”

“The intention to deceive was crystal clear,” the group said, expressing their “outrage and disappointment” over the video, in fear that it might encourage the “impressionable youth” to copy the prank.

“While the influencers have posted an attempt at an apology, it was disappointing, as their video is still up on Tiktok,” the group added.

“We wish it to be made clear that we consider what they did as a form of theft; and once promoted on social media, theft no longer becomes petty. Restaurant losses are not casual matters to be used for a social experiment,” they added.

Lockdown restrictions have caused many local restaurants to close, with many still struggling to stay afloat. Resto PH said that these “malicious videos set a negative example and will have an adverse effect on thousands of people who rely on the food and beverage industry for their security.”

While noting they appreciate influencers’ contributions to the industry, Resto PH also asked that the “quest for views and hits” be balanced with integrity, and that creating content won’t have to disrespect the food industry and its workers.

“And to the influencers involved: if you truly regret what you have done, we ask you to please delete the offensive video, as a sincere sign of respect for the community you have harmed,” they wrote.

In a subsequent video, Chuck and Joe said they were “not encouraging anyone to steal,” but were urging followers not to throw or waste anything.

“Di naman considered pagnanakaw, wala naman kaming inuwi na di binagay sa amin,” they said. (It’s not considered stealing, since we didn’t take home anything that wasn’t given to us).

They said that their humor may have not been clear to those who were offended. “We are very sorry. That wasn’t our intention,” they added. The video seems to have been removed from their page as of posting.

As of Tuesday, February 2, Chuck and Joe’s “prank” has over 2.5 million views. It has been set to private as of this writing.