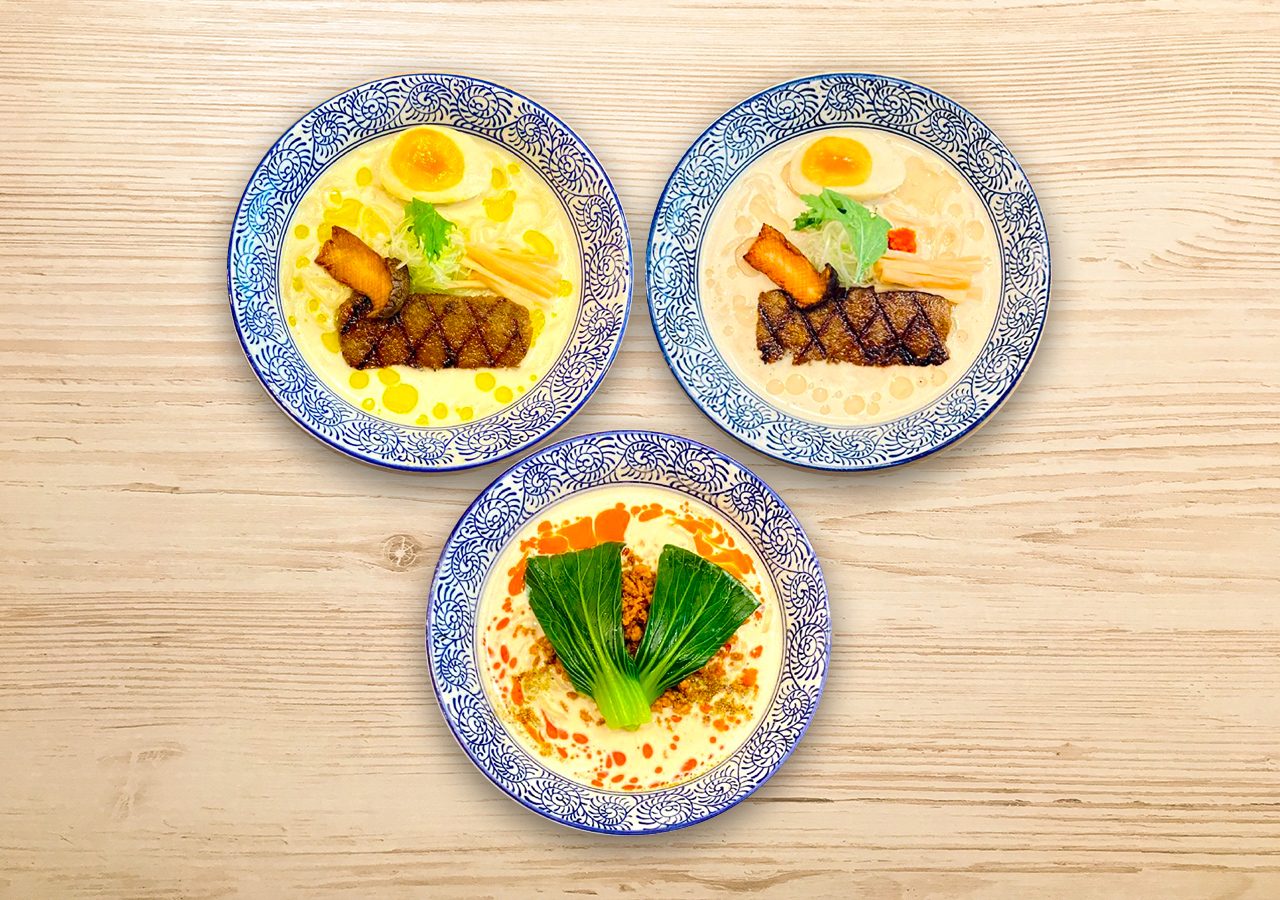 Facebook Twitter Copy URL
Copied
Shio, shoyu, or tantanmen? You can now slurp up the same Mendokoro ramen flavors you love, but meat-free!

If you’re craving a bowl of the nutty sesame, thick Tantanmen ramen, Mendokoro’s vegan alternative is served with plant-based ground meat infused with a variety of seasonings and spices, topped with chili oil for that extra kick.

You can also enjoy the vegan Aji Tamago, a plant-based rendition of the soft-boiled egg popularly used as a topping for ramen. It’s made with soy, potatoes, and tomatoes.

Mendokoro recently opened its fifth branch in Mitsukoshi Mall, BGC on November 18. In August, it opened a branch in the biggest IKEA store in SM Mall of Asia, Pasay City. Currently, the roving ramen food truck is stationed at Robinsons Magnolia until December 2. – Rappler.com