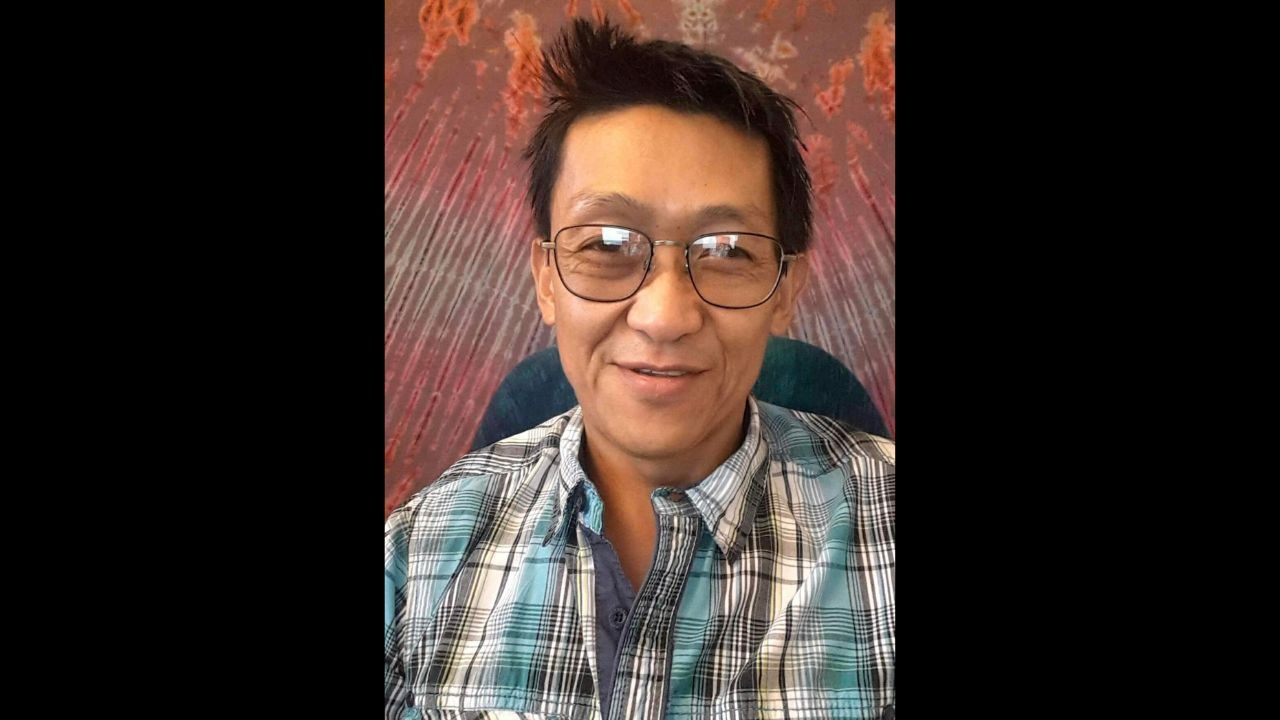 MANILA, Philippines – South Africa-based Filipino poet Jim Pascual Agustin has won the 2022 Gaudy Boy Poetry Book Prize for his manuscript Waking Up to the Pattern Left by a Snail Overnight.

The manuscript was chosen by judge Yeow Kai Chai, a poet, journalist, editor, and director of the Singapore Writers Festival.

The Gaudy Boy Poetry Book Prize is awarded annually by the New York-based press Singapore Unbound to unpublished manuscripts of original English-language poetry by an author of Asian heritage residing anywhere in the world.

In the citation, Chai described the manuscript thus: “Such perspicacity of mind and heart illuminates Jim Pascual Agustin’s crystalline poems. Masterfully observed, shone through with Zen penetration, these songs of innocence and experience divine a universe of complex lives lived, torn asunder, celebrated, and mended.”

Agustin read seven of his poems from the manuscript in a videoconference with other shortlisted candidates. He noted that some of the pieces are about the Martial Law era in the Philippines, and were written in response to the proliferation of disinformation about that chapter in Philippine history.

“This September marks the 50th anniversary of the declaration of Martial Law by the late deposed dictator Ferdinand Marcos. The lies that continue to be spread by Cambridge Analytica-trained social media handlers of the Marcoses will keep trying to decimate the memory of those who fought the regime,” he said.

The winner of the Gaudy Boy prize receives $1,500 and book publication in the US and Singapore. Gaudy Boy titles are distributed globally by Ingram.

Agustin’s prize follows the release of his first book published in South Africa, Bloodred Dragonflies. The book is available in the Philippines via San Anselmo Press’ Facebook and Shopee pages.

Agustin also wrote the books How to Make a Salagubang Helicopter & other poems and Crocodiles in Belfast & other poems, which were both nominated for the National Book Award for poetry.

Waking Up to the Pattern Left by a Snail Overnight is set for release in 2023. – Rappler.com