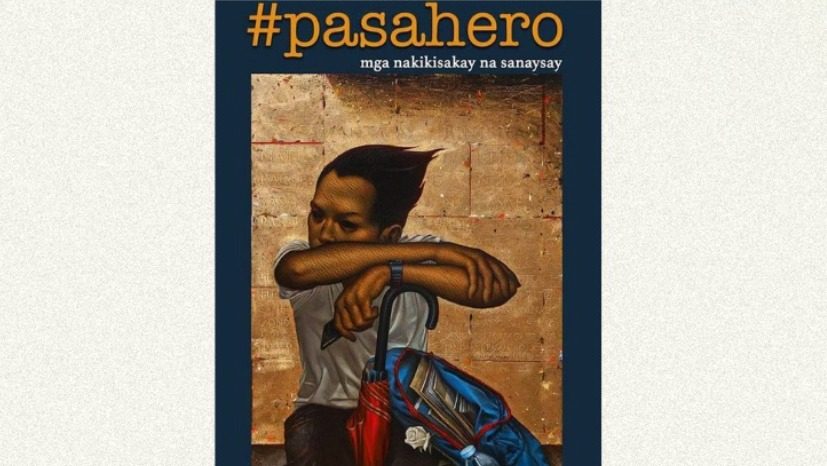 The win was announced during the virtual awards ceremony on Friday, December 2. The awards recognize the best Pinoy books published from 2015 to 2021, out of over a thousand Pinoy books nominated this year.

The FRCA is presented by the Book Development Association of the Philippines.

The essays touch on common issues such as commuting, social media, and other “mundane yet deeply insightful affairs in Filipino day-to-day living,” according to UST.

The FRCA was founded in 2012 as the “popular choice award of, by, and for the Filipino readers.”