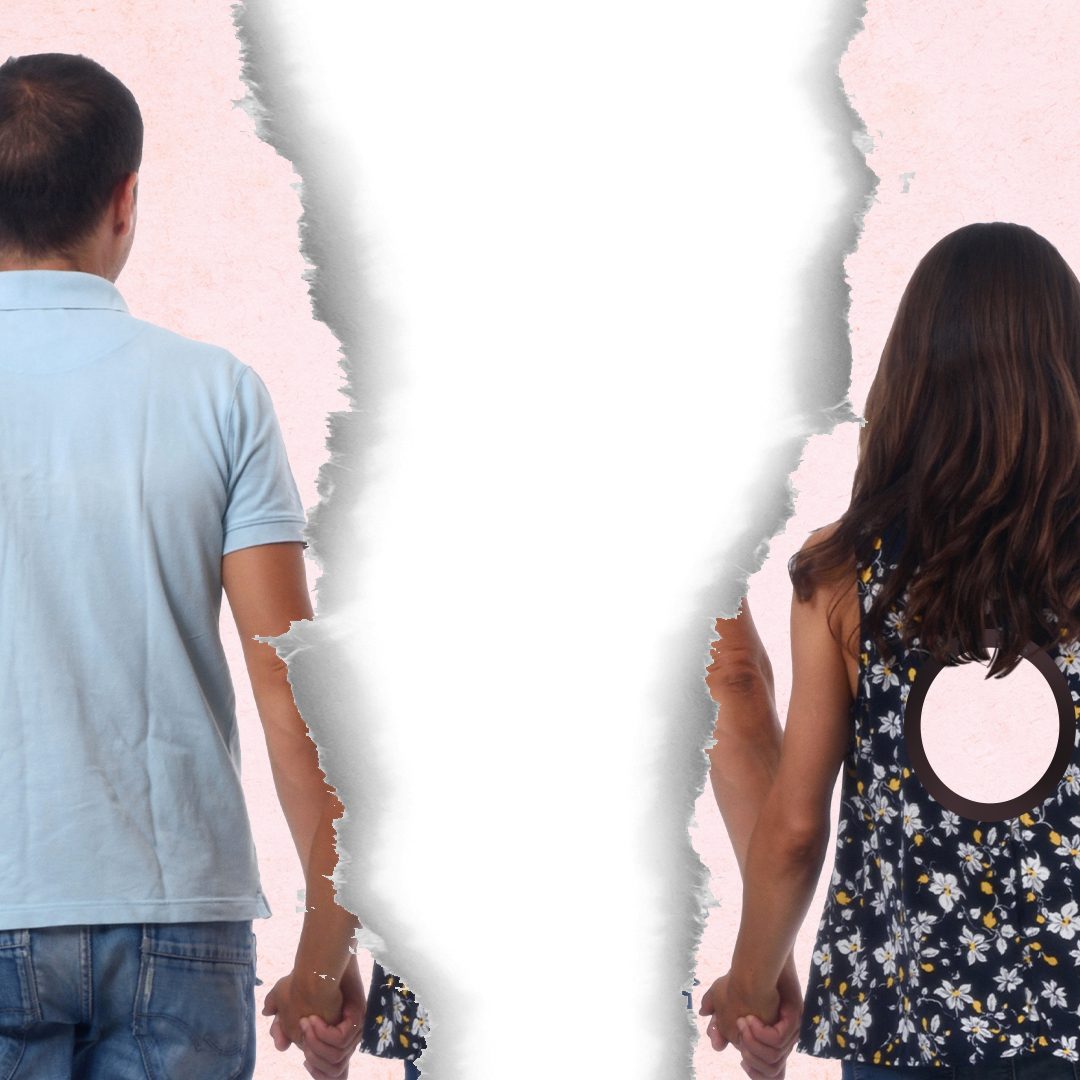 I’m in a three-year relationship with the first guy to ever show interest in me. I have extreme difficulty reading his emotions and his needs, so it comes across that I don’t care for him, he says. I’d like to think I do, but don’t know how to give the support he needs.

Once, we actually broke up. He continued acting like we were together… until one day he confessed he slept with someone.

I felt hurt but we were not together then so he had no obligation to be monogamous.

It hurt more when he began redeclaring his love and admitting that the woman was his female best friend (who I am also friends with).

I felt a little guilty when he told me that it meant nothing and she was just a person who was sympathetic and was ready to help him through a loneliness he felt while we weren’t together through her physical intimacy.

We slowly rebuilt our relationship. I made some missteps – not reading his needs again. I did not support him properly when I got into a school we both wanted but he did not.

He ended up going to the same girl and slept with her again. I feel guilty for making him desperate enough to seek physical comfort from someone else; even more hurt because it’s the same girl and same scenario. He promised this would never happen again.

I’m naturally emotional unavailable and it’s hard to be with me.

I do not want him to lose a significant source of emotional support. But I wish I could be that for him and he could choose to be monogamous. Part of me wants him to stay away from his best friend, but I know how important their relationship is to each other.

I’m going away for a 3-month postgraduate program soon, and he’s asking me for a “relationship waiver.” I will be away too long to give him the physical and emotional support.

Should I do this? Should we just end our relationship since we seem not to be able to meet each others standards for a relationship?

Clearly, physical presence matters to him.

Are my feelings of jealousy and betrayal even justified? How do I make things better for the both of us?

So you’ve been going out with your first ever boyfriend (let’s call him Diego) for 3 years. You had some mini break ups and then a more serious one, following which he slept with “Ana” his female best friend.

You rebuilt your relationship until one day he deemed you insufficiently supportive and went off to seek consolation with Ana which resulted in them sleeping together… again!

You are going away for 3 months and Diego wants your consent to play the field in your absence.

Let’s look at how you view these developments. First of all, you set the scene with the pronouncement that you are emotionally unavailable – no real explanation given. You say you can’t read needs and so he thinks you don’t care.

Notwithstanding this very significant communications failure, you have been together for three years. Your reaction to his initial night with another girl was to feel hurt but forgiving because you were broken up at the time.

When he later revealed it was Ana, you apparently felt guilty and bad for her because Diego said the night meant nothing to him (would you have felt less guilty if he had said it meant something?).

Then came the school admission incident. Feeling unsupported, Diego went off to seek solace in the arms of Ana – again. Your reaction is to feel guilty for making him desperate enough to cheat on you and support him as he rebuilds his relationship with the woman with whom you were betrayed.

Finally, his request to be free while you are away makes you regret being unable to give him the physical and emotional support you think he needs.

You seem to have built this relationship on two pillars: 1) your emotional unavailability which makes you responsible for everything that goes wrong and 2) the notion that Diego is totally innocent.

Taking just the issue of your 3 month absence, if he cannot manage such a brief period of abstinence then perhaps he is not a good long term proposition.

Ask yourself if he is using your SUPPOSED emotional unavailability to guilt you into taking responsibility for what are really his faults and into accepting that his way is the only way.

Please write again if you wish.

Thank you very much for your letter,  To answer your last question first, I cannot imagine how you can make things better for him than you already are, to the point of making things worse for you.

My clinical experience and innumerable research-based evidence show that relationships are most successful (long lasting AND mutually satisfying) when neither is giving more than the other, not that anyone is counting) However, his gaslighting you and your immediate reaction accepting his accusations show he is getting more than you are. SO…to make things better for YOU, yes, leave him for sure.  In my opinion, this is not a relationship worth fighting for.

Why isn’t it? Among other reasons, for him to deem you emotionally available, you must second guess his insecurities, behave as if his failures are your fault, and convolute yourself so that anything you do depends on his whims. And these are just for starters.

I would loooove to hear from you again, dearest Emma, as I fear his emotional blackmail might still be a tad overwhelming for you.