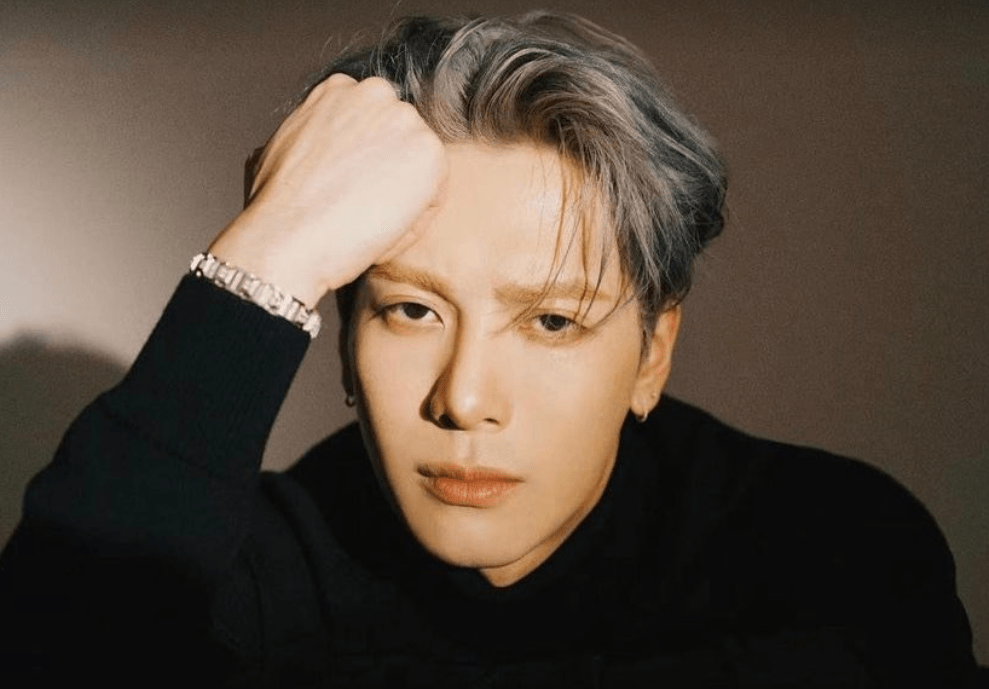 MANILA, Philippines – GOT7’s Jackson Wang has been hailed as the new face of MAC Cosmetics.

The 28-year-old idol retweeted the statement and posted, “Thank you @MACcosmetics for having me as the Ambassador of M•A•C.”

Jackson has joined BLACKPINK’s Lisa in the brand’s roster of global ambassadors.

Jackson has definitely been booked and busy lately. In July, he performed in Manila with another GOT7 member, BamBam, and TREASURE. He’s also a part of the 88Rising’s Head in the Clouds festival. Jackson will be touring the world alongside other Asian talents like CHUNG HA, Jay Park, BIBI, Joji, Rich Brian, NIKI, and Higher Brothers.

Furthermore, the GOT7 member has released a new hit song, “Cruel.” It will be included in the tracklist of his upcoming album, MAGICMAN, which is set to premiere on September 9. – with reports from Bea Bertuldo/Rappler.com