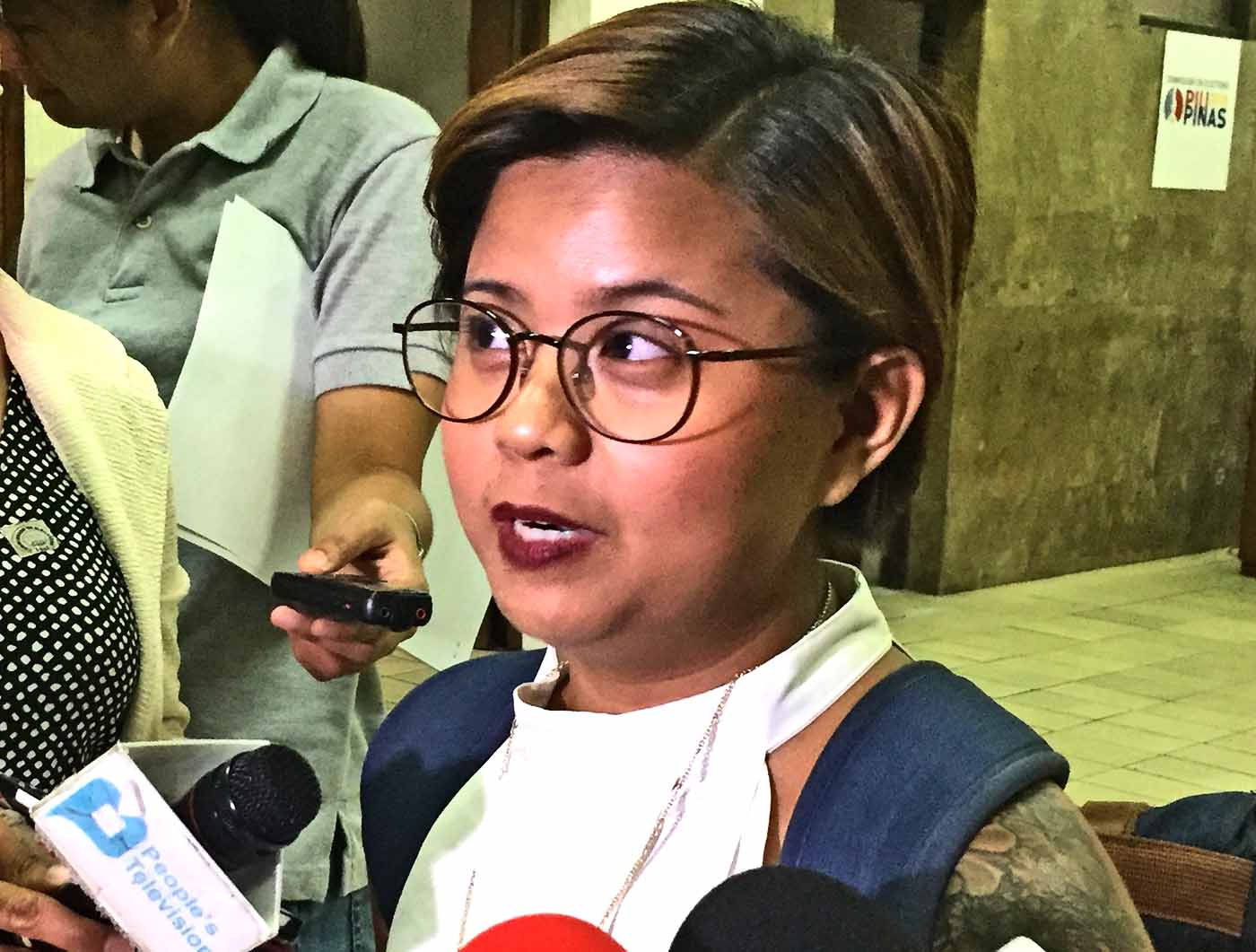 On Monday, May 2, Renee Karunungan announced she is filing a total of 34 complaints against social media users who threatened and harassed her for her posts against presidential bet Davao City Mayor Rodrigo Duterte.

The women’s rights and climate action advocate said she is pursuing 20 complaints against alleged Duterte supporters before the National Bureau of Investigation (NBI) for grave threats under the Revised Penal Code.

She is also filing 14 other complaints against the online users before the Commission on Elections (Comelec) for alleged violation of the Omnibus Election Code.

After sharing on her Facebook page on March 22 that she is campaigning against Duterte, Karunungan received threatening messages and comments from alleged Duterte supporters who wished she would “get raped” or “die.” (READ: ‘Sana ma-rape ka‘: Netizens bully anti-Duterte voter) 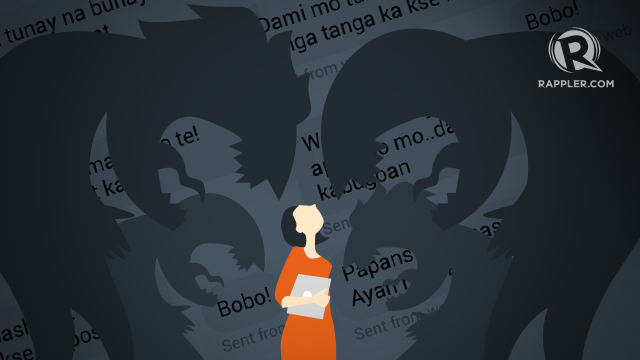 “I have gotten thousands of comments and messages from his supporters, some of whom I have engaged in constructive discussions, but most have attacked me as a person and have used my womanhood against me,” Karunungan said in an opinion piece published on Rappler after she was cyberbullied. (READ: Call her ‘pokpok’, hit her boobs: How they silence a woman)

Karunungan stressed that by taking legal action, she wanted to remind supporters of candidates “to be civil with each other” even if their political views clash.

“I hope people will understand their responsibilities on free speech. There’s a fine line between free speech and speech that harms and violates someone’s rights,” Karunungan told Rappler in a phone interview.

This is not the first time that apparent Duterte supporters have been accused of cyber bullying.

During a forum at the University of the Philippines Los Baños, a student asked Duterte to provide straightforward answers to his questions. Social media users who thought the student was being rude created various Facebook pages to attack him, going as far as saying that he should die.

Following this incident, front runner Duterte urged his supporters to “take the moral high ground when engaging in any kind of discourse.” – Rappler.com