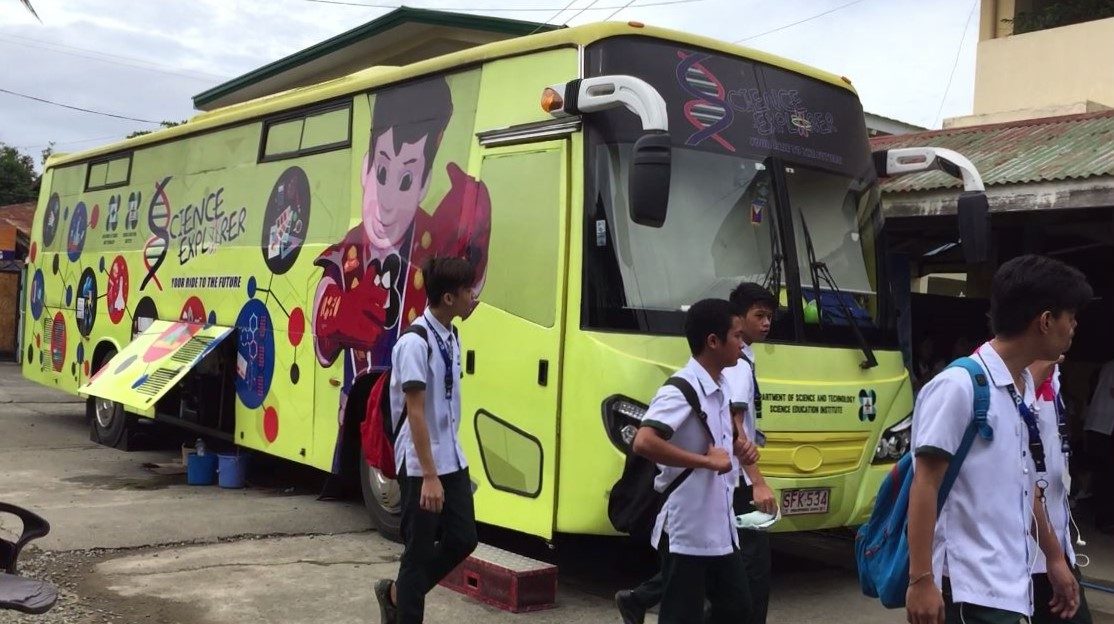 BULACAN, Philippines – Not every student has access to science teaching aids in the country. Some schools provide them, but these are relatively old compared to modern ones, affecting student learning.

This is what the Department of Science and Technology’s Explorer Bus want to address.

The Explorer Bus is a mobile interactive learning facility that features exciting hands-on learning through fun and easy science activities. The bus contains laboratory facilities, audio-visual equipment, interactive exhibits, and various learning materials that will be helpful in facilitating learning to the students. (READ: WATCH: How a barrio teacher made learning science easy)

Starting in 2010, the Science Explorer project aimed to allow students to learn science concepts in a fun and interactive way. Through this method, students remember science concepts better as they are not mere spectators but experience the learning process as well.

According to Mark Ivan Roblas, project leader of Science Explorer, the main aim of this program is to encourage students around the country to be professionals in science through interactions with real-life scientists.

“Over the years, our students get more interested in science if they actually do it,” Roblas said. (READ: 5 things to make PH a better place for scientists)

In its first year, the Science Explorer Bus reached 320 students from 5 schools in Valenzuela and Quezon City. 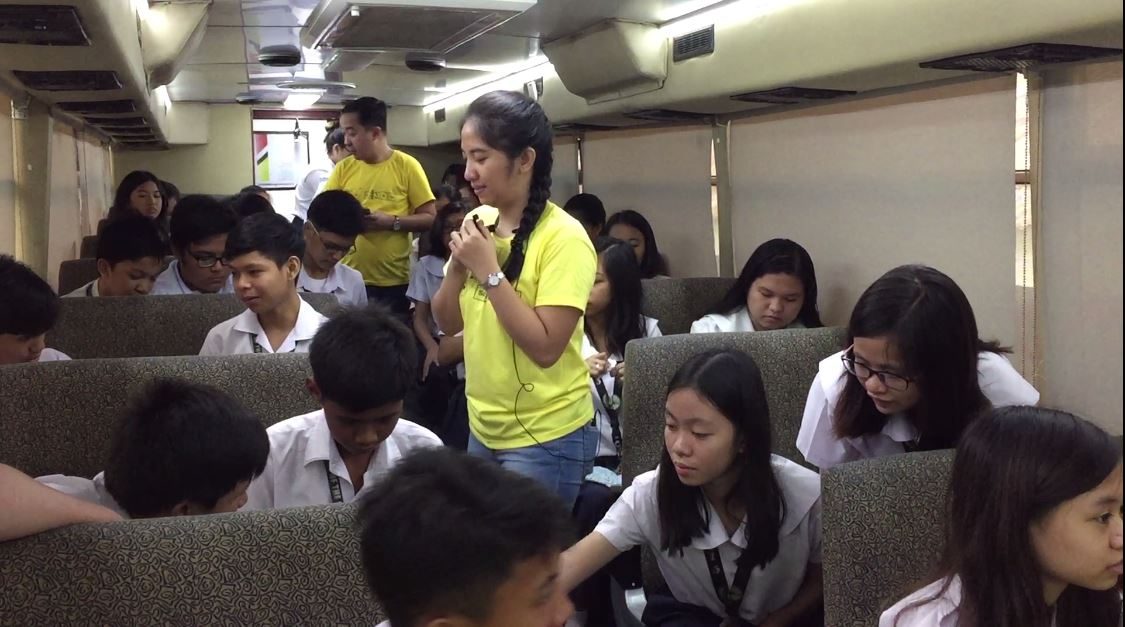 Since 2010, the Science Explorer has served 22,802 students all over the Philippines

For Teacher Ronalyn Caluag, a science teacher at Marcelo H. Del Pilar National High School, the mobile learning bus is helpful in so many ways. (READ: Science is for the people)

“In classrooms, we teach science as ideas and principles, but in the Explorer Bus, they allow students to experience it which students found much enjoyable,” Caluag said in Filipino.

Caluag also added that beyond classroom-based teaching, what is learned outside through hands-on and enjoyable peer teaching is something that students will remember most. 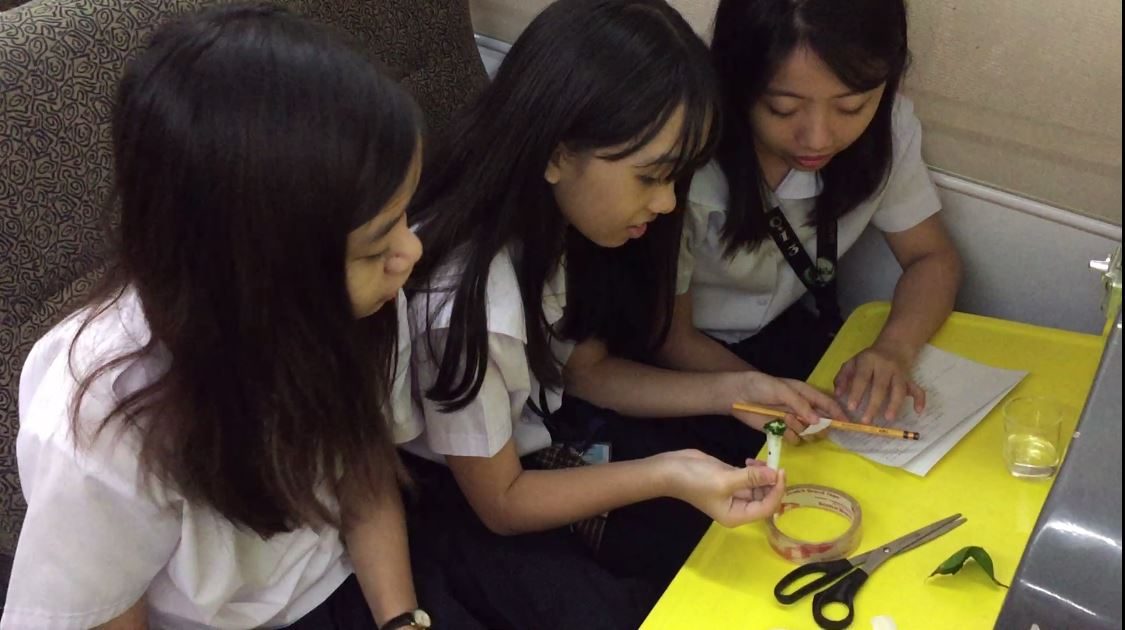 Roblas also added that they constantly update their modules to be on track with the latest trends in science and technology.

They hope to address the research needs of our country and to produce future scientists through this program as the county still needs 19,000 more scientists to be a significant force in research and development. (READ: Can the Philippines produce its own Einsteins?)

On November 28, the Senate passed the Balik Scientist Bill, which provides overseas Filipino scientists with financial benefits and incentives to encourage them to return and contribute to research that will address development gaps in the country.

When signed into law, this will significantly increase the funding for the program which currently has P25 million for 2017.

The country only has 189 scientists per million people, far from the ideal ratio. The country pales in comparison with other countries in terms of the number of scientists in the government and private sector.

Meanwhile, Singapore and Malaysia each have 6,700 and 2,100, respectively. They are the top two countries in Southeast Asia in terms of scientists. – Rappler.com