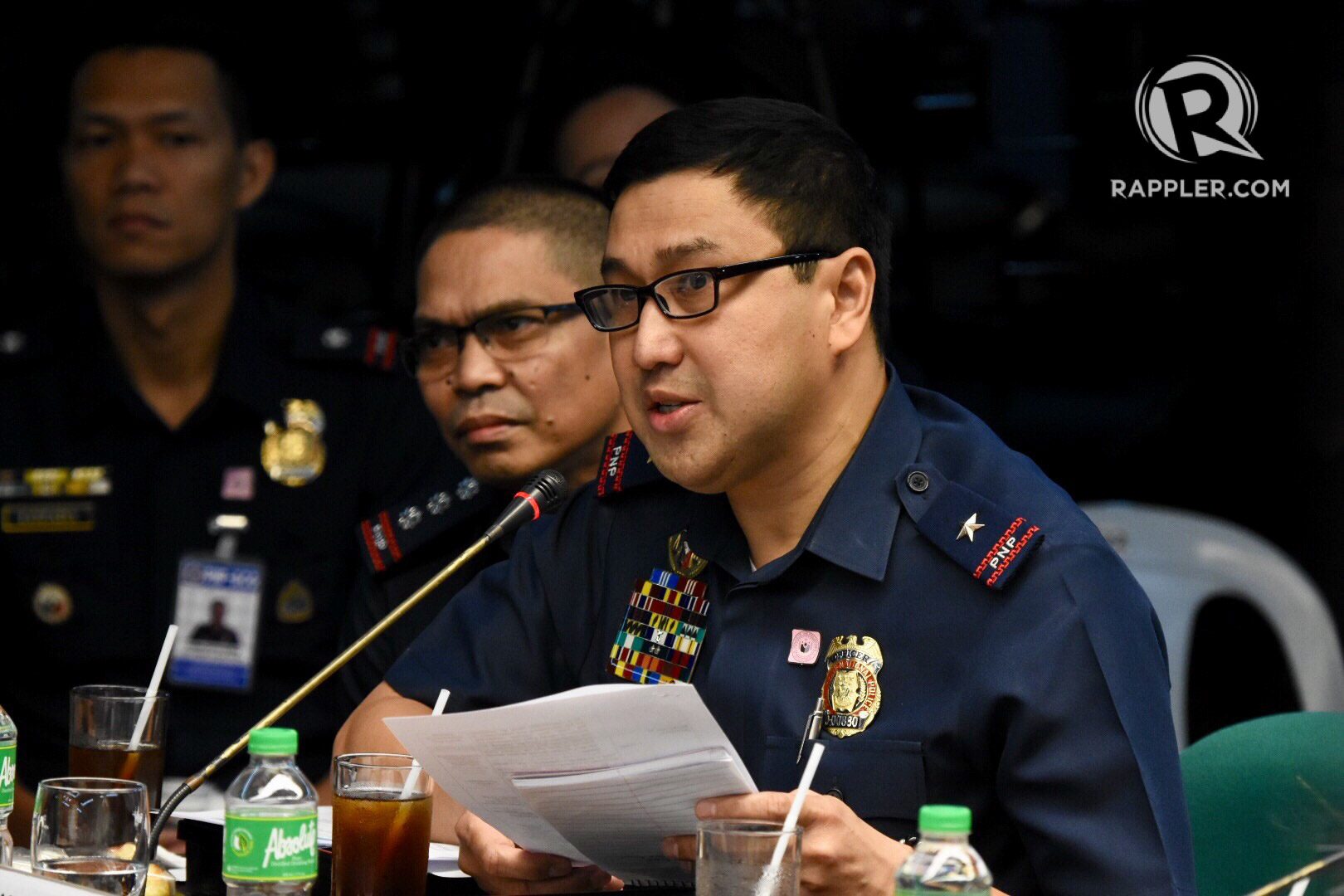 Facebook Twitter Copy URL
Copied
Hi! Here's a roundup of the news you need to know this Tuesday.

Malacañang on Monday, November 6, called on Chief Justice Maria Lourdes Sereno to step down and “spare the judiciary” from further damage, amid the looming impeachment case against the country’s top judge. However, Sereno is defiant, and said she will not step down.

Meanwhile, abroad, the horrific Texas church mass shooting could be a result of a “domestic situation,” and the US Air Force is now investigating why the suspect, a veteran, was not flagged in the national criminal database.

The revelations in the so-called “Paradise Papers” continue to link prominent personalities and companies to offshore deals – and the list now includes tech behemoth Apple and F1 star Lewis Hamilton.

These, and more stories, are in today’s wRap.

What is really the cause of death of freshman law student Horacio Castillo III who was punched and paddled for 4 hours on September 17 until he fell unconscious and died? There are 4 documents being looked at – the autopsy report, the medico-legal report, the death certificate, and the histopathological report.

As the Philippines prepares to commemorate the 4th anniversary of Super Typhoon Yolanda (Haiyan), Malacañang condemned delays in the rehabilitation of typhoon-stricken areas. “The delay in the reconstruction of Yolanda-devastated areas is simply unacceptable as far as the President is concerned,” said Presidential Spokesman Harry Roque on Monday, November 6, during a Malacañang press briefing.

US national security adviser H.R. McMaster says President Donald Trump will want to continue active involvement in the region. “He wants to hear from the leaders in the region about how they would like the US to engage from a security perspective and from an economic perspective.” Investigators said Monday, November 6, they suspect a “domestic situation” was behind the rampage by a US Air Force veteran who killed 26 people with an assault rifle in a small-town Texas church, in the latest mass shooting to stun the United States. Following a cascade of grim reports on the gathering pace of global warming, Fiji’s prime minister on Monday, November 6, appealed for “urgent action” on climate change at UN negotiations in Bonn. “The need for urgency is obvious,” said Frank Bainimarama.