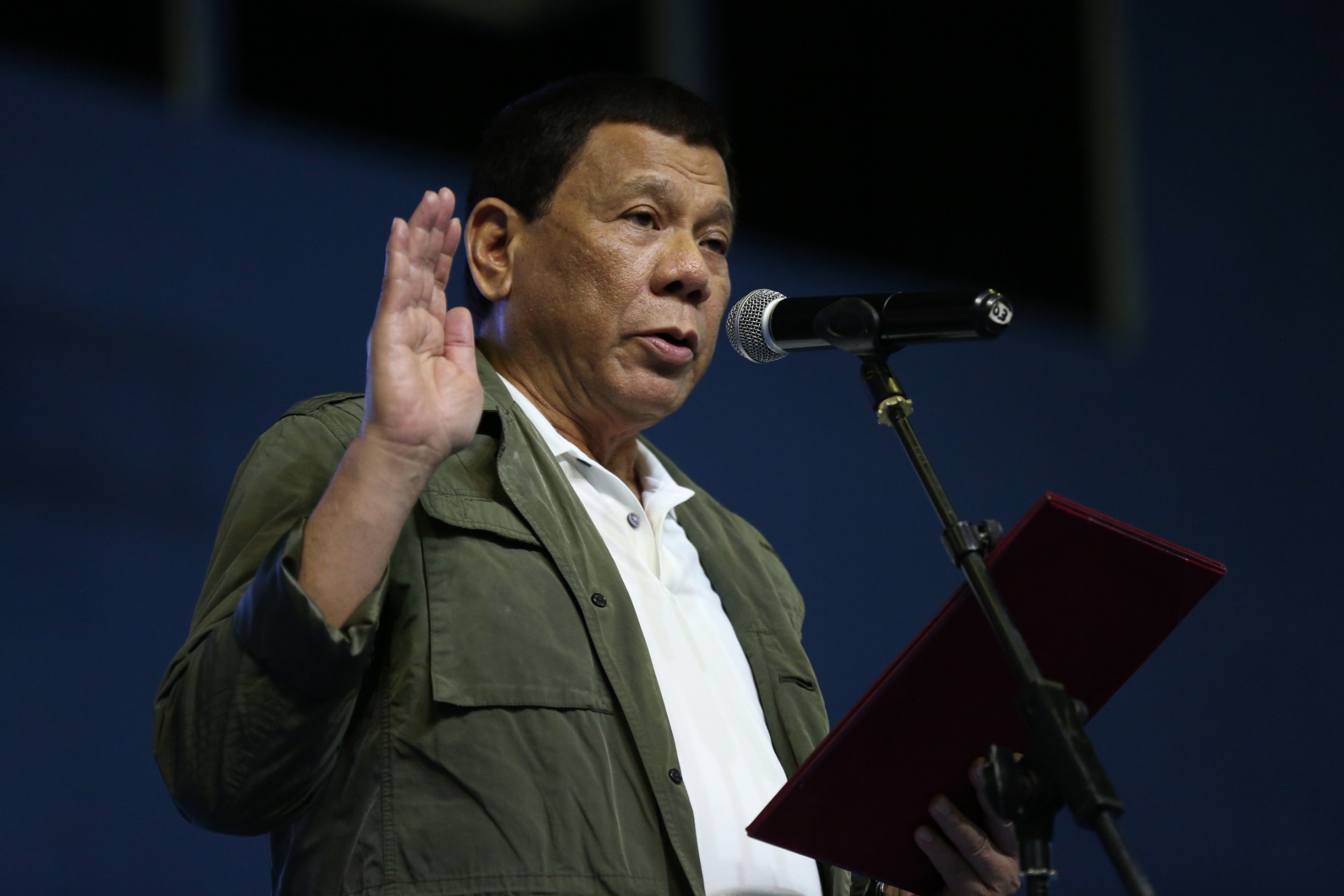 “Eh ‘di mas mabuti (Then it’s better)…If you are not willing to talk to me that’s fine,” said Duterte on Thursday, June 28, during an interview with reporters.

With the Leftist leader’s pronouncements, the President said the government’s operations against the New People’s Army would continue.

“Wala akong problema (I have no problem), so we continue with the war. Anyway, we’ve been there for 50 years. Ano ba naman na dagdagan natin nang (So what if we add another) 30 years?” he said.

He also made light of Sison saying the CPP would be better off trying to “oust” Duterte than hope that peace negotiations would lead to an agreement.

“What forces will join him?” said Duterte in Filipino.

The President had previously said that “at no other time” have so many New People’s Army rebels surrendered to the government with their firearms.