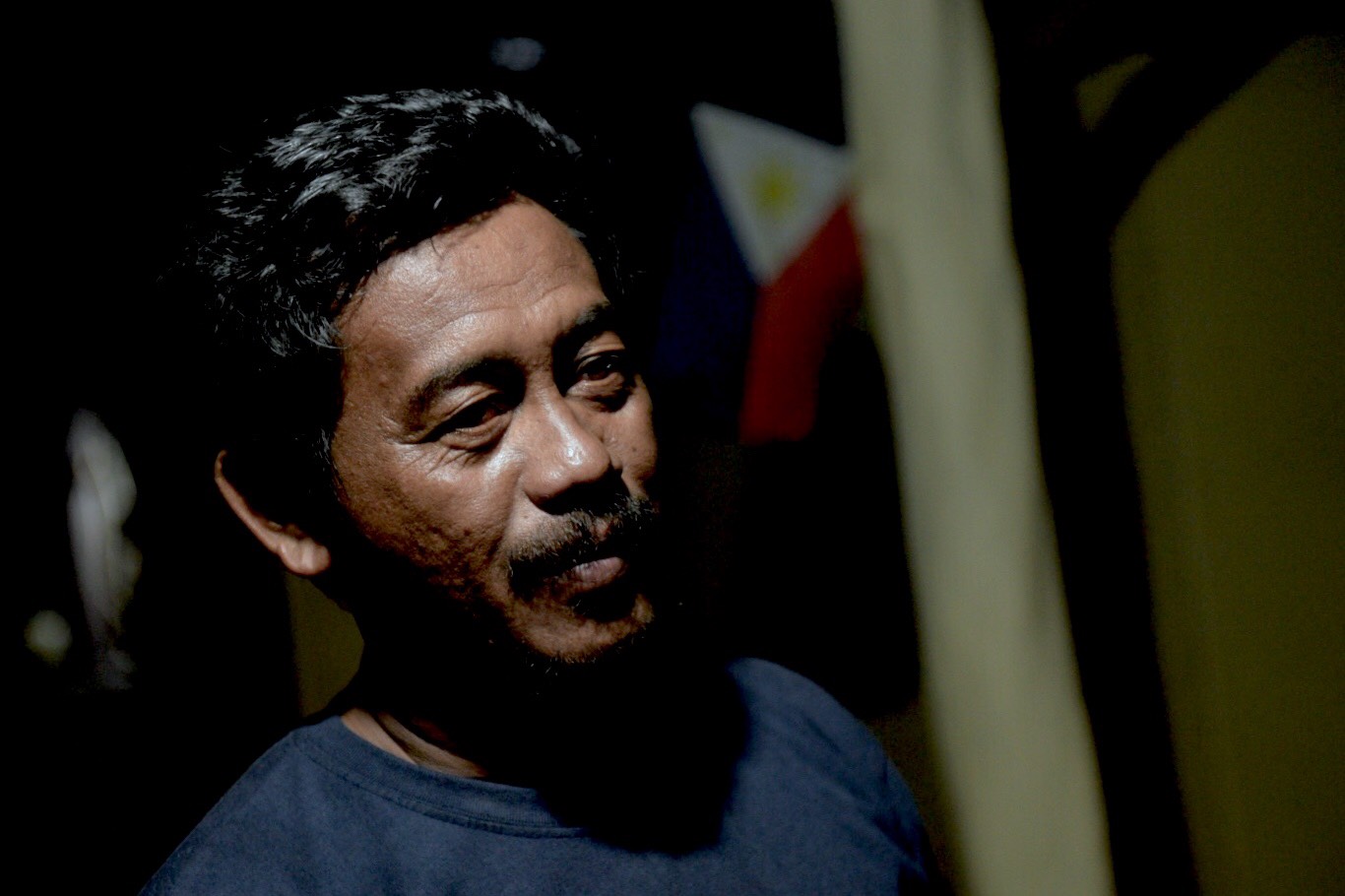 OCCIDENTAL MINDORO, Philippines – The captain of the sunken Philippine F/B Gem-Ver belied China’s claims that the Chinese fishing vessel tried to help them but Filipino boats “besieged” the bigger vessel.

Insigne is the captain of FB Gem-Ver, which left for a fishing expedition to Recto Bank (Reed Bank) in the West Philippine Sea on May 29. They were supposed to stay at sea for at least 15 days, but a Chinese fishing vessel rammed its rear open on the 12th day, June 9, and left the boat and its crew to sink. (READ: AFP: Chinese vessel’s sinking of PH boat ‘far from accidental’)

The Filipinos were then rescued by a Vietnamese fishing boat. (INSIDE STORY: How Filipino crew were saved by Vietnamese in West PH Sea)

China on Friday admitted a Chinese vessel was involved in the incident and claimed that it approached the sinking boat to help but was “besieged by 7 or 8 Filipino fishing boats.” Insigne denied China’s claim.

He repeated what he has been saying ever since the encounter happened: A Chinese vessel assaulted them and left them to sink.

(They really rammed us. If they really tried to help us, they shouldn’t have sped away. They saw us sinking, they left, they even turned off their lights so they wouldn’t be identified.) – Rappler.com