China takes down statement on Facebook about PH sinking boat 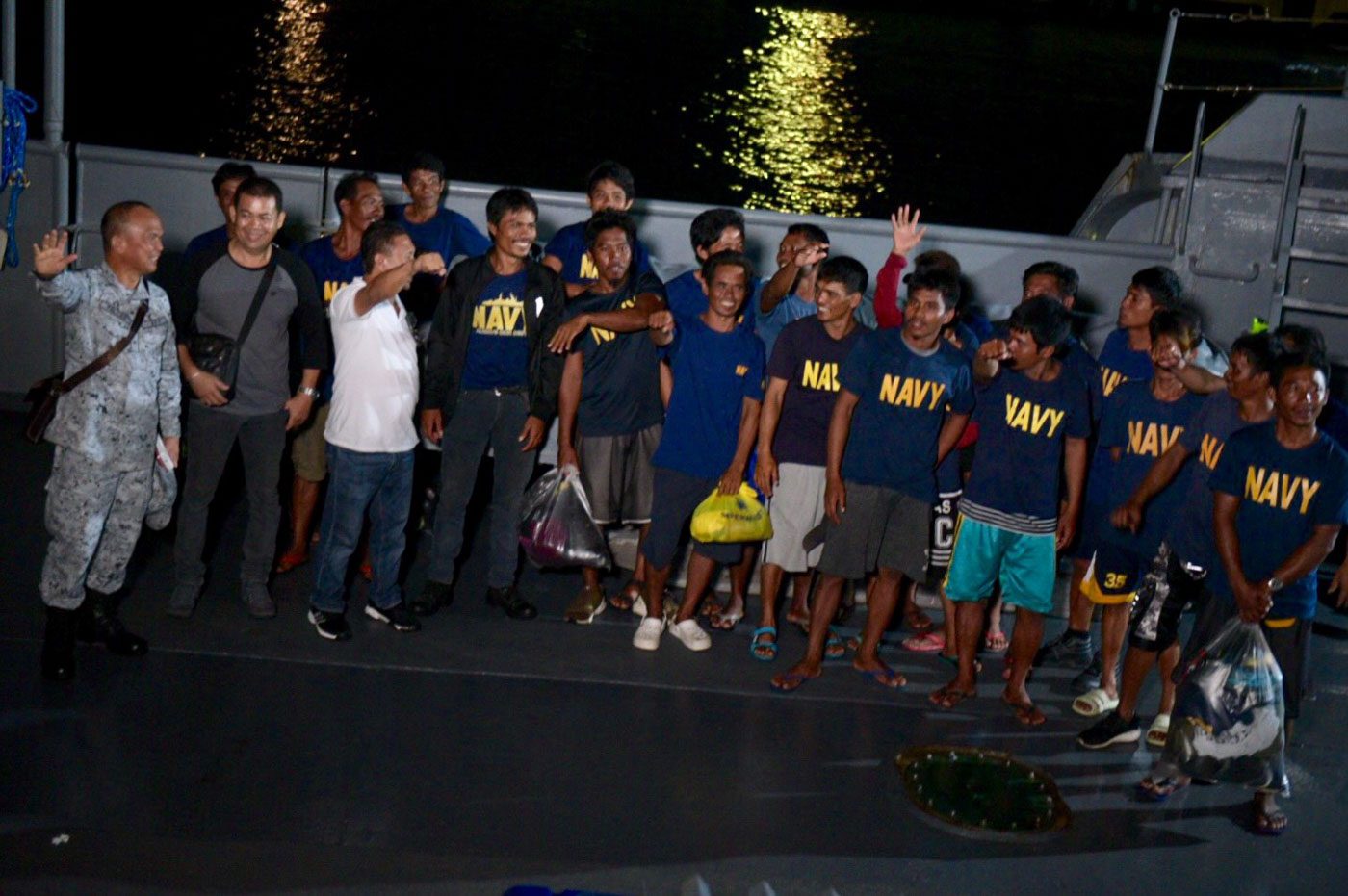 Facebook Twitter Copy URL
Copied
(UPDATED) Here is the full, unedited text of the Chinese embassy's statement on the sinking of a Philippine boat in the West Philippine Sea

MANILA, Philippines (UPDATED) – Where is the other version of the boat sinking story in the West Philippine Sea (South China Sea)?

In this statement, China admitted a Chinese vessel was involved, but claimed that the vessel was “besieged by 7 or 8 Filipino fishing boats,” preventing it from rescuing the Filipino fishermen from their sunken vessel. The captain of the Filipino boat Gem-Ver, in an interview with Rappler, promptly denied China’s claim.

The Chinese embassy posted this statement again on Facebook at around 11:44 am on Saturday, June 15.

The removal of the statement drew flak from Filipinos on social media, fueling speculations that China was taking back its claim.

Still, the statement remains on another platform. The Chinese embassy, at 10:10 pm on Friday, sent the same statement to reporters through email.

Here is the full, unedited text of the Chinese embassy’s statement:

The Chinese side attaches great importance to China-Philippines friendship and safety of life at sea, and will continue to properly handle this issue with the Philippines in a serious and responsible manner. The two sides are maintaining close communication through diplomatic channels.

Below, watch the response of the captain of the Philippine boat, Junel Insigne, refuting China’s claim.

On Twitter, opposition Senator Francis Pangilinan also blasted China’s version of the story: “Their version of events is as fake as their territorial claims.” – Rappler.com