Arrest warrant out against suspects in Kidapawan broadcaster’s killing 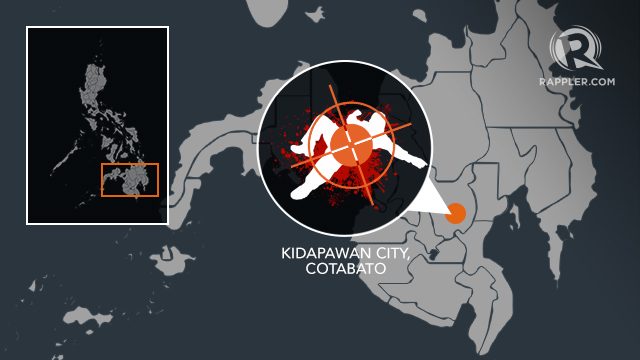 Judge Henelinda Molina Diaz of Branch 61 of the Regional Trial Court of Kidapawan City on September 30 ordered the arrest of the following:

According to information reaching the PTFoMS secretariat, Jacolbe surrendered to authorities, while Poten was being tracked down by police.

The other accused who is also the alleged mastermind, Dante Encarnacion Tabusares (alias Bong Encarnacion), has filed with the court a motion to suspend the implementation of the arrest warrant against him. He has a pending petition for review of the city prosecutor’s resolution that recommended the filing of murder charges against him.

Dizon, who was killed in an ambush in Kidapawan City last July 10, was station’s manager of Brigada News-Kidapawan City until 2018. He ran for councilor in the municipality of Makilala, North Cotabato, in 2019 but lost.

He was the 13th journalist to be killed since the start of the Duterte administration. The International Federation of Journalists said the Philippines was one country one of the deadliest places for journalists in Southeast Asia.

In a statement on Monday, Palace Communications Secretary Martin Andanar said: “We welcome the latest development in the case of slain Brigade New FM Radio broadcaster Eduardo Dizon. Though the authorities have yet to determine suspect Sotero Jacolbe’s involvement in the case, we are hopeful that his surrender to the Kidapawan police will aid in the progress of solving Dizon’s murder.” – Rappler.com