Jan 3, 2020 10:46 AM PHT
Lian Buan
Facebook Twitter Copy URL
Copied
'There would be quite a number of cases that would be coming out,' says Senior Deputy State Prosecutor Richard Fadullon, but does not specify if the sedition complaint against Vice President Leni Robredo and other opposition figures is among them 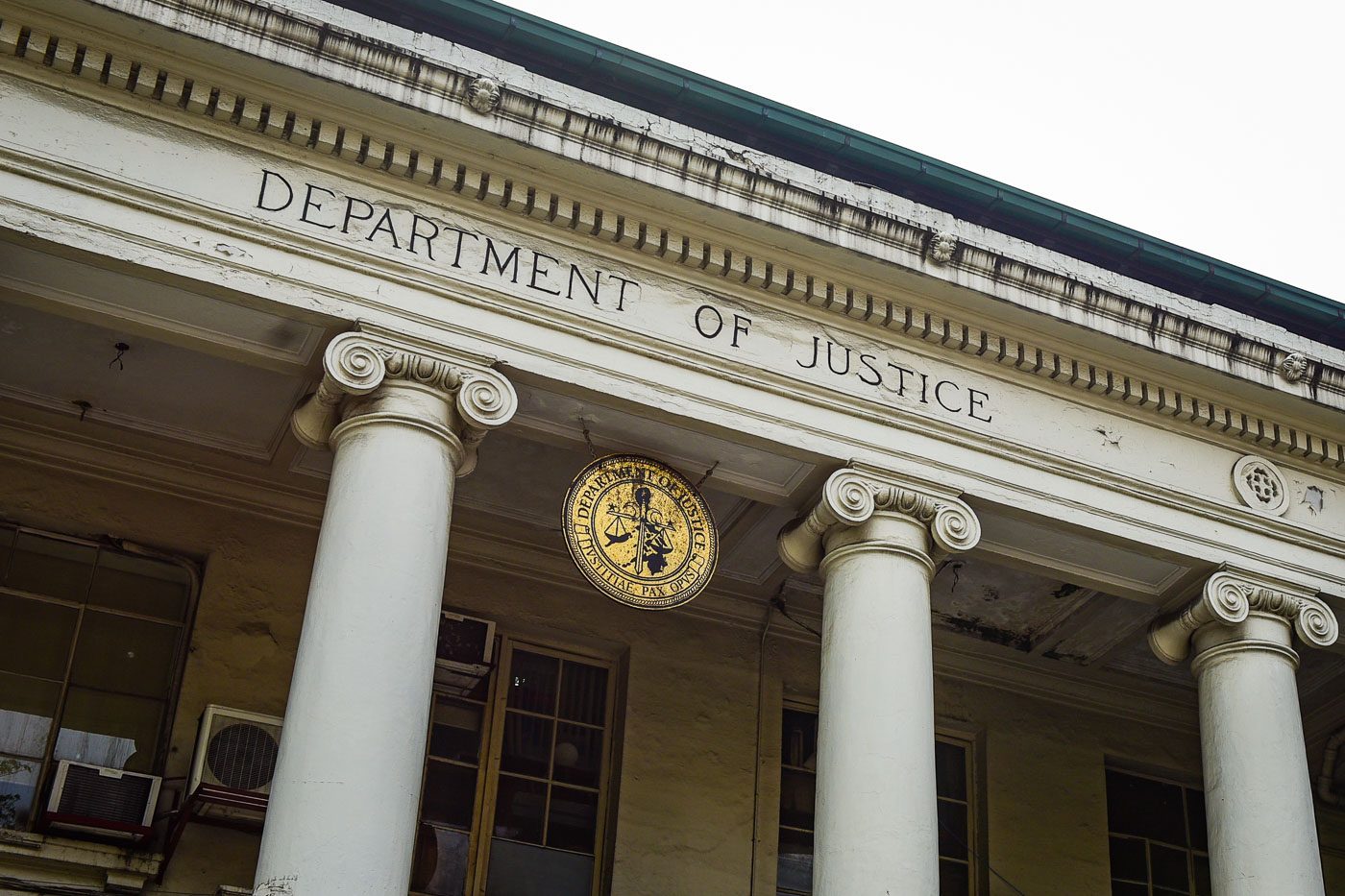 “There would be quite a number of cases that would be coming out, big cases in the early part (of 2020),” said Fadullon, who makes the final recommendation of resolutions before they go to Prosecutor General Benedicto Malcontento.

Fadullon, however, did not specify the “big cases” or if these would include the inciting to sedition complaint against Vice President Leni Robredo, opposition Senators Leila de Lima and Risa Hontiveros, other opposition members and their allies, human rights lawyers, priests, and bishops.

A total of 36 respondents are named in the complaint that sprung from the affidavit of flip-flopping witness Peter Joemel Advincula alias Bikoy, who accused the group of masterminding the creation and distribution of the controversial videos that showed him accusing President Rodrigo Duterte and people close to him of having links to the drug trade.

One of the respondents, former Quezon representative Erin Tañada, complained that the panel of prosecutors – headed by  Senior Assistant State Prosecutor Olivia Torrevillas – has already exceeded the 60-day ordinary period to resolve the complaint.

Fadullon said the period is just a guide.

In an earlier message, Justice Secretary Menardo Guevarra said that the “final draft is under review.”

“I hope the DOJ panel remains steadfast and reject pressures to influence their decision and immediately release their findings,” said Tañada.

“I assure you: based solely on the evidence presented or lack of it,” Guevarra said in response to concerns about the complaint.

Other big cases before the DOJ are the:

Fadullon said the Albayalde probe will not go to his office as well as other cases involving drugs, bank fraud, and terrorism.

“(Mine is) cyber, illegal recruitment, kidnapping and all other cases that fall under the sun – sedition, Dengvaxia – all the cases nobody want to take (like) Bikoy,” said Fadullon. – Rappler.com