PH coronavirus watch: Suspected cases per region, as of March 12, 2020 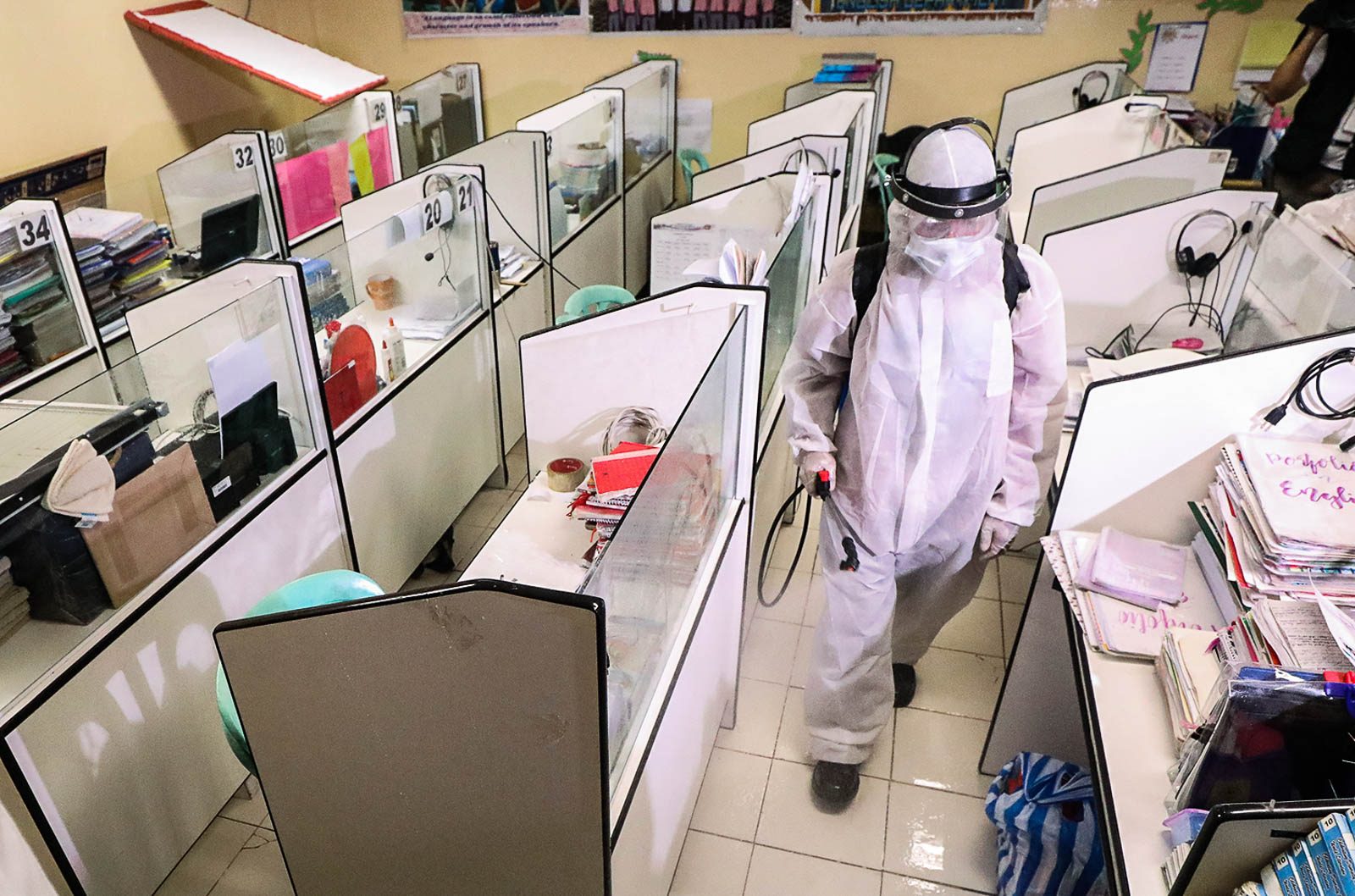 The Department of Health (DOH) tracker showed that at least 794 patients have been probed as of 4 pm on Thursday, March 12.

Of this number, 5 have died, 45 remain hospitalized, and 2 have been discharged.

Since the outbreak began, at least 102 Filipinos outside the Philippines have contracted the virus. These include 80 from a cruise ship docked in Japan, 7 in Singapore, 5 in Hong Kong, 2 in the United Arab Emirates, 2 in Lebanon, and 6 from a luxury cruise ship docked in California, United States.

But 40 from the cruise ship in Japan, 1 in Singapore, and 1 in Hong Kong have since recovered, leaving 60 still infected as of Thursday.

The World Health Organization on March 11 called the new coronavirus outbreak a pandemic, issuing a warning that the spread and severity of the illness was due to “alarming levels of inaction.”

The global death toll has reached 4,687, with 3,169 of the fatalities in China. The number of cases worldwide has risen to 127,070, with 80,793 of the infections in China. The virus has spread to 115 countries. – with reports from Agence France-Presse/Rappler.com