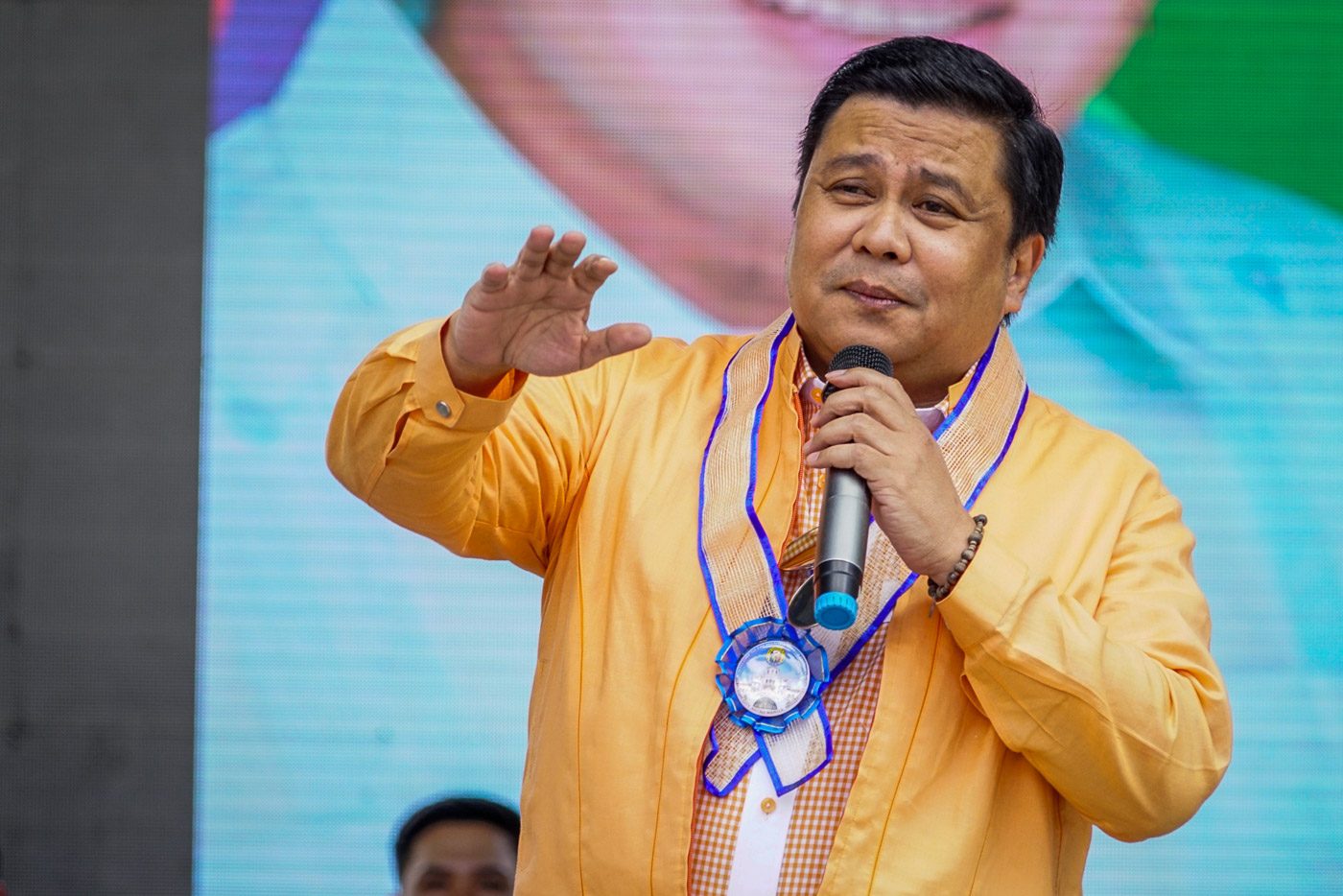 Estrada was distributing relief goods when he was arrested by the Philippine National Police (PNP) for allegedly not observing physical distancing, among others.

He was brought to the San Juan City Police Station.

A video posted on Facebook by his daughter, former vice mayor Janella Estrada, shows the ex-senator inside a police station. His father, former president Joseph Estrada, also went to the station.

According to Janella, who ran against incumbent mayor Francis Zamora, the arrest was politically motivated.

“We always practice and observe social distancing,” she said. “We also wear PPE (personal protective equipment) para (to be) safe.”

In an interview with TV Patrol, Zamora said there were reports that Estrada had been going around neighborhoods in the city to distribute relief goods.

But the former senator supposedly does not have a quarantine pass and failed to coordinate with the local government before conducting relief operations.

In a statement, Zamora said Estrada has been distributing relief goods in various barangays in the city while “grossly disregarding” the directives set by the Department of the Interior and Local Government (DILG).

“I am saddened by the fact that the former senator is not respecting the rule of law,” he said. “Being a former lawmaker himself, he is expected to be the first to abide by the laws of our country.”

On April 25, the DILG said private organizations and individuals should secure a certification from local government units before proceeding with their initiatives.

Law enforcement authorities have recorded over 150,000 incidents of people violating lockdown rules nationwide as of April 28. Out of this number, 38,817 have been arrested.

The Duterte administration extended the lockdown in Metro Manila and several other parts of Luzon to May 15.

Health experts have estimated that the number of cases may reach anywhere between 26,000 and 75,000. (READ: Ex-DOH chief: Actual number of virus cases could reach 75,000 in 2 weeks) – Rappler.com