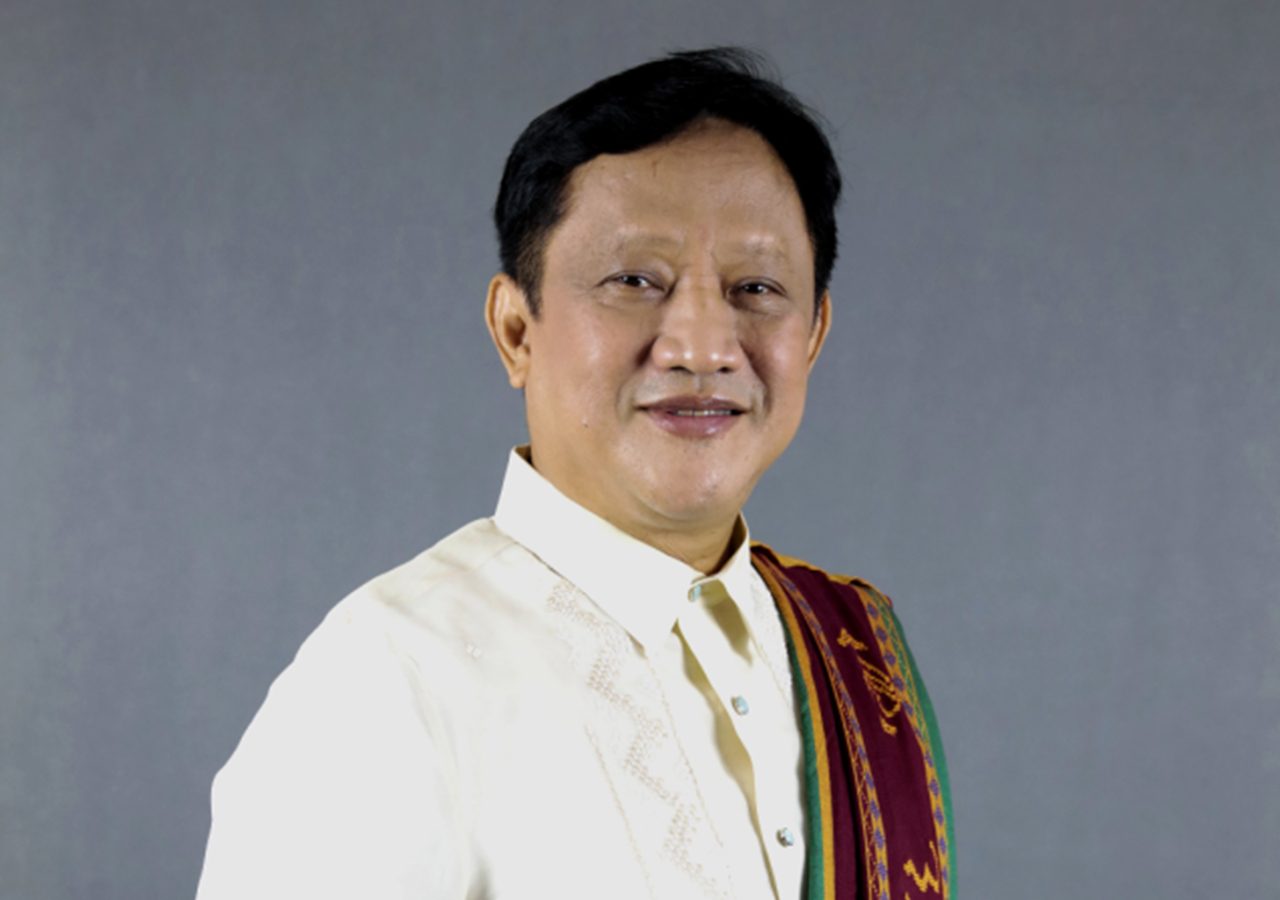 MANILA, Philippines – In a unanimous decision, the University of the Philippines (UP) Board of Regents (BOR) on Friday, December 9, named former regent and lawyer Angelo Jimenez as the new president of the country’s premier state university.

Jimenez was chosen by the university’s 11-member BOR over five other candidates and set to replace UP President Danilo Concepcion, whose six-year term ends in February 2023.

Jimenez earned his Bachelor of Arts degree in Sociology in 1987 and finished law in 1994, both in UP Diliman. He passed the Bar in 1994. He earned his Masters in Public Management from the Lee Kuan Yew School of Public Policy at the National University of Singapore.

He was also a Lee Kuan Yew fellow of the Harvard Kennedy School of Government.

Jimenez served on the BOR twice, first as a student regent in 1992, and as a regent from 2016 to 2021. He is an Of counsel with the Jaromay Laurente and Associates and a consultant of Cebu Representative Pablo John Garcia.

Right after his election, Jimenez thanked the BOR for choosing him as the 22nd president of UP. The BOR was led by Commission on Higher Education Chairperson Prospero de Vera, who is a known supporter of President Ferdinand Marcos Jr. and Vice President Sara Duterte.

“From my time as a student until I earned my degrees from the University of the Philippines, I have sought to serve an institution that is not just a microcosm of Philippine society, but a symbol of the enduring promise and boundless potential of our nation. I thank the Board of Regents for giving me the opportunity to once again join their ranks and serve the University,” he said in a Facebook post.

“I realized that I am the first Student Regent to be given the honor of serving as the University’s President. I hope to uphold the virtues we hold dear—honor and excellence, giting at tapang—and, more importantly, apply these to the benefit of the Filipino people and the world,” he added.

Jimenez won the vote of the BOR over progressive UP Diliman chancellor Fidel Nemenzo, who was endorsed by various student groups.

Jimenez envisions UP to become a “global university.” In his vision paper, he said that UP must lead as a research university by focusing on graduate and post-graduate programs and academic linkages and as a public service university through extension service to the government and industry.

He also said that UP must advocate for an Open Data Policy. He also envisions UP to help raise the quality of undergraduate education in other colleges and universities.

Jimenez also promised to defend academic freedom in the university.

When he faced the UP community on Friday, Jimenez clarified his position on the UP-Department of National Defense (DND) Accord, saying that it should be between UP and the Department of the Interior and Local Government. (READ: What you need to know about the 1989 UP-DND accord)

“The DND has nothing to do with arrest. It’s a military organization. Arrest is a police function,” he said. – Rappler.com