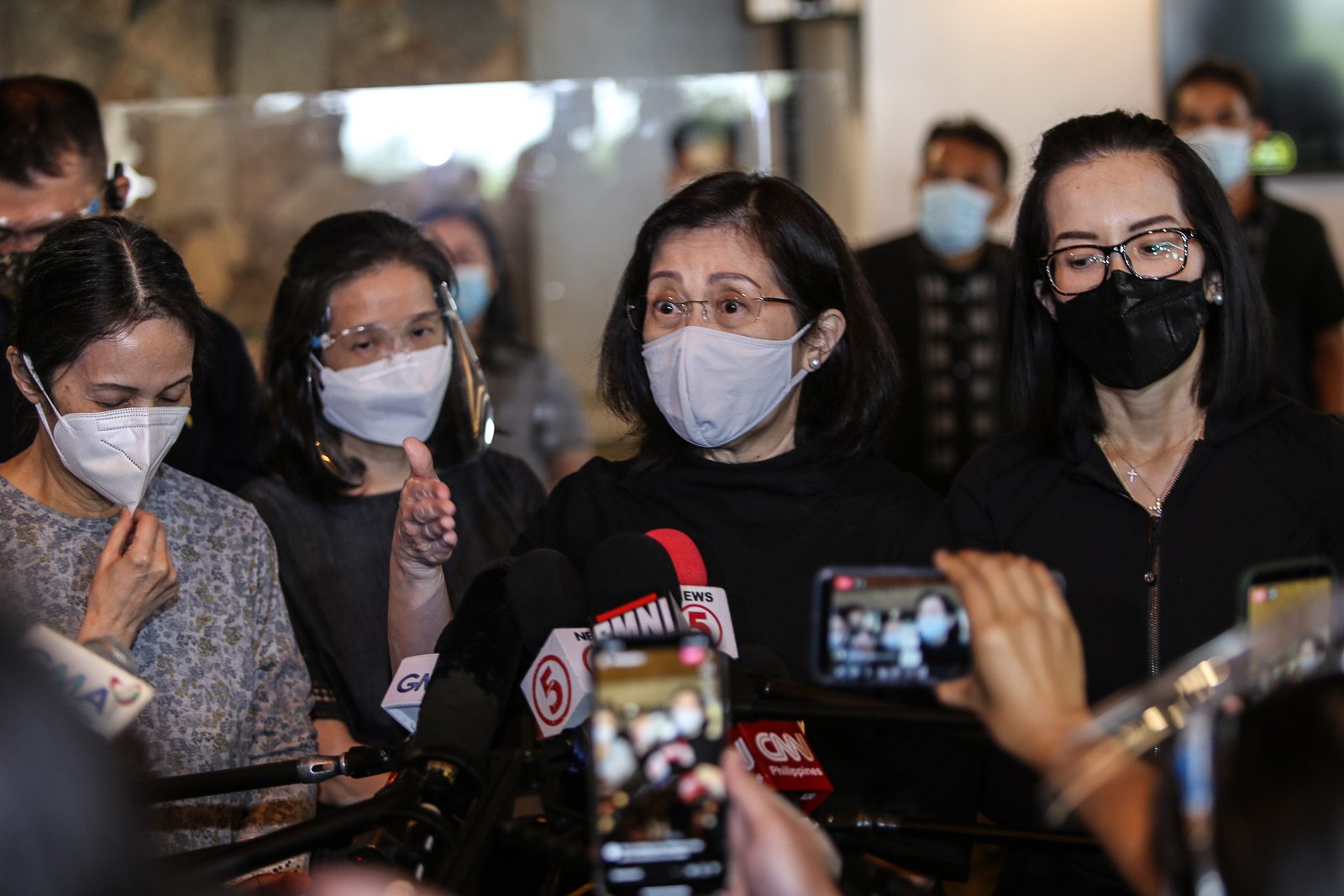 Pinky Aquino-Abellada confirms to media the death of former President Benigno "Noynoy" Aquino III on June 24, 2021 at the Heritage Park in Taguig.

The sisters of former president Benigno “Noynoy” Aquino III officially confirmed the passing of their brother on Thursday afternoon, June 24.

In a statement read by Pinky Aquino-Abellada, the family revealed that Noynoy’s cause of death was renal disease secondary to diabetes. 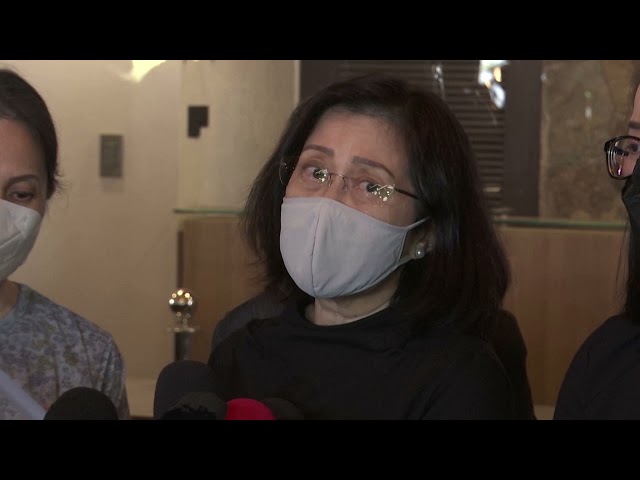 She said the former chief executive died peacefully in his sleep at 6:30 am on Thursday.

Facing members of the media, the family expressed gratitude to the former president’s supporters.

News of Aquino’s death first broke around 9 am on Thursday. — Rappler.com