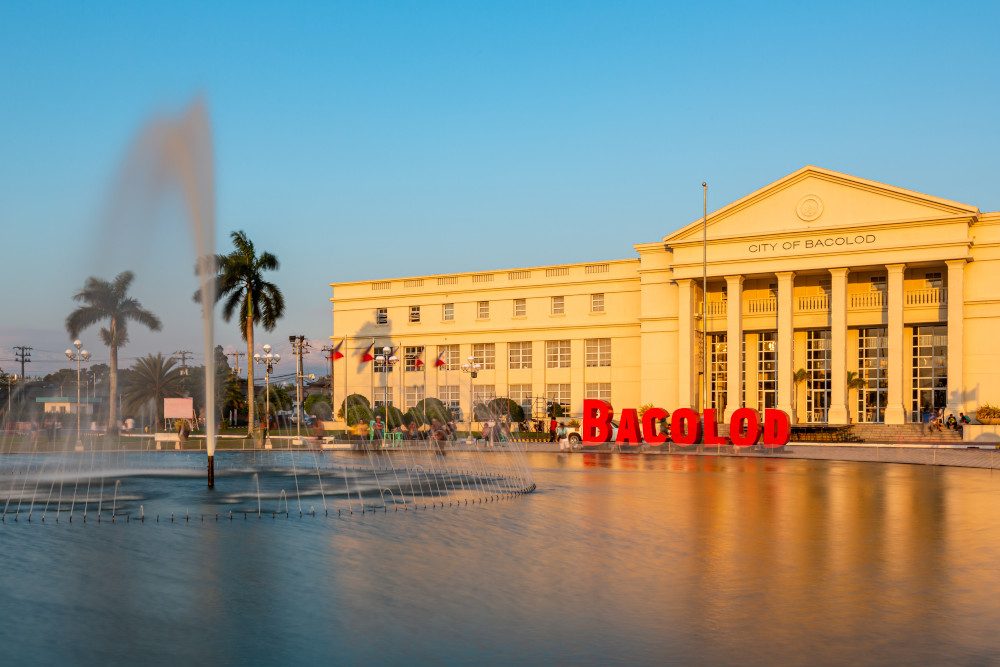 Two children of a pregnant woman confirmed infected with the COVID-19 Delta variant have tested positive for the virus, along with a male neighbor, Bacolod City Administrator Em Ang said on Tuesday, August 17.

All three, however, will not be tested for the more infectious variant as their CT value is above the Department of Health threshold for genome sequencing confirmation, she said.

In Iloilo City meanwhile, Mayor Jerry Treñas said two children, ages 7 and 11, were among those whose COVID-19 swab samples were sent to the Philippine Genome Center (PGC) for Delta variant tests. In an August 16 update, the mayor said both children are currently in isolation.

A new round of reverse transcription polymerase chain reaction (RT-PCR) swabs ordered by Bacolod officials for all confirmed Delta cases found that two asymptomatic children of a pregnant woman also have COVID-19.

The woman, who was tested in July as part of protocols for pregnant women, turned out a negative result in the new test. But she decided to join her children in a quarantine facility. Their male neighbor with COVID-19 is also in the same center.

The other case, a 71-year-old man, continues to test positive for COVID-19, as did one of his close contacts, Ang added.

In its August 13 report, the Bacolod City Emergency Operations Center (EOC) said five members of his household also turned out positive with mild symptoms, based on their tests, but did not require hospital admission.

Ang said the result does not surprise, as COVID-19 patients may continue to carry viral loads even after they recover. The health department no longer requires new tests for COVID-19 positive individuals after they complete their 14-day isolation, she pointed out.

The Department of Health last year said even those admitted to hospitals do not need repeat swabs, only a 14-day quarantine upon release. An updated April 5, 2021 department circular said, “repeat testing shall NOT be required for the discharge criteria of suspect, probable, and confirmed COVID-19 cases, provided that a licensed medical doctor certifies or clears the patient.”

On Monday, August 16, local officials in Bacolod accepted two more Delta case reports from the PGC. One of them was a three-year old male child who was asymptomatic when tested on July 15. Ang said the child got infected by his security guard father.

Only the child’s sample was sent to the PGC because the father showed a higher CT value, she added. The fourth Delta case in the city is a fully vaccinated, 63-year old woman.

In Iloilo City, Treñas focused his latest update on children.

“Most are due to the COVID infection of the parent,” he added.

The Philippines requires swab tests for women in their 36th week of pregnancy onwards.

While initial 2020 studies indicated that COVID-19 is not passed on during pregnancy, a mother with the virus can still infect a newborn baby because COVID-19 is an airborne virus.

A new study by British scientists also shows that pregnant women infected with COVID-19 and their newborn children face higher risks of complications than was previously known.

The Iloilo mayor’s office was also temporarily closed after two staff were infected by the virus. All officials and staff were swabbed on August 17.

Treñas opened a tent swab center at the La Paz public plaza to decongest the existing the Jubilee Hall center on the grounds of the local Department of Education office.

The mayor, who announced a higher daily vaccination target of 13,000, also tweaked the city drive to penetrate more into congested, high-risk areas with many COVID-19 cases but with few residents registering for shots.

In Bacolod, Mayor Evelio Leonardia said the city will implement this week workplace vaccination programs for night shift workers, mostly working in the business process outsourcing (BPO) industry. More than 4,000 BPO employees have already received jabs but Leonardia said more doses are needed for the vulnerable sector, which has suffered a series of outbreaks since 2020. – Rappler.com