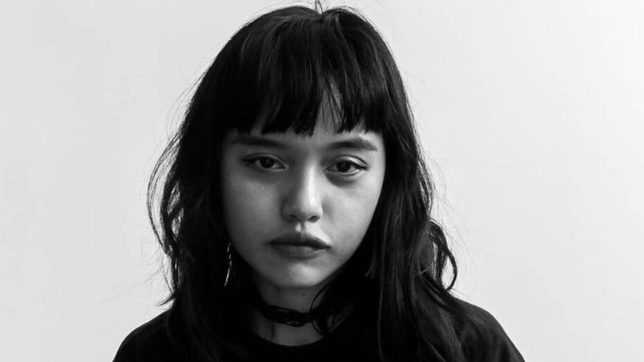 The family of the late Davaoeña artist Breana Patricia Jonson Agunod has decided to let the National Bureau of Investigation (NBI) conduct a second autopsy in Manila “to uncover the truth” about her September 18 death in San Juan, La Union.

The Sunga Salandanan and Ampuan Law Offices, counsel for the family of the artist commonly known as Bree Jonson, said a second autopsy will help “uncover the truth, exhaust all remedies to secure justice for Breanna’s untimely demise, and find closure for the family, friends, and loved ones of Breanna.”

The law firm released the statement after the Philippine National Police (PNP) crime laboratory released the results of an autopsy done in San Fernando City, which said Jonson, 30, died of asphyxia, or lack of oxygen.

Like Julian Ongpin, her companion on the night she died, Jonson also tested for cocaine use, the report said. Police have charged Ongpin for possession of cocaine under the Comprehensive Dangerous Drugs Act or RA 9165, but released him from detention.

Ongpin is the 29-year-old son of Roberto Ongpin, one of the wealthiest businessmen in the Philippines, and former Minister of Trade and Industry during the Marcos administration. While police are not ruling out a likelihood of foul play, Police Regional Office 1 Director Brigadier General Emmanuel Peralta said it is more of a possibility that Bree committed suicide.

He said results of the police investigation, which included a re-enactment, match the statements of Ongpin.

Police said they recovered antidepressant medicines owned by Jonson, and her PWD card indicating a “psychosocial disability,” from the hostel room she shared with Ongpin.

In an interview over dzBB, Peralta said Ongpin’s arm and back injuries stemmed from his attempts to rescue Jonson, who was locked inside the comfort room.

The legal counsel’s statement said, “the initial medicolegal report of Ilocos Training and Regional Medical Center showed signs of struggle. There were bruises found in some other parts of Breanna’s body other than her neck.”

The statement said counsels for Jonson’s family viewed CCTV footage from the Flotsam and Jetsam hostel together with the PNP and the NBI.

“Based on what we saw, Breanna and Julian had a heated altercation minutes before she was found unconscious in their hotel room. The two were in and out of their room for a few minutes before they eventually locked themselves in.”

It added that Ongpin left the room 20 minutes after and climbed to the hostel’s fourth floor. On his return, he went back to the room for a few seconds and then went out to grab a ladder, which he positioned against under their room’s bathroom window. He climbed to remove three layers of jalousie, stepped down, paced around the hostel lobby, and then went back to the room for about five minutes.

“Thereafter, Julian went down the stairs and a hostel staff came up to open the room with him. Breanna’s body can now be seen from the lobby’s CCTV. Not long after, the incident was reported to the authorities and the police arrived. She was brought to the hospital and declared dead on arrival.” – Rappler.com