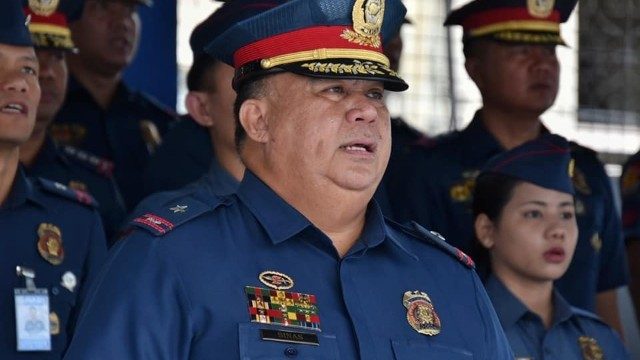 Former Philippine National Police (PNP) chief Debold Sinas has been appointed as an undersecretary at the Office of the President.

Sinas served as PNP chief from November 2020 to May 2021, a leadership marked by controversies. He was referred to as the “mañanita cop” because he broke quarantine rules when he, as Metro Manila police chief, allowed his subordinates to fete him to a birthday celebration while the capital region was on lockdown.

Sinas is the latest retired general to join the OP. His predecessor at the PNP, Camilo Cascolan, is also an OP undersecretary.