Facebook Twitter Copy URL
Copied
If this pushes through, students would only have 6 weeks of break – shorter than the usual 2 months

The Department of Education (DepEd) is eyeing August 23 as the start of classes for the school year 2021-2022, Education Undersecretary Diosdado San Antonio confirmed to Rappler on Tuesday, April 27.

If this pushes through, students would only have 6 weeks of break – which is shorter from the usual 2 months. The current school year will end on July 10.

It’s not yet certain if the next school year will also use the distance learning system, which has been criticized as the country appeared to not be fully prepared for it.

Several lawmakers and groups have been pushing for the resumption of limited face-to-face classes to “finetune” the system. In a statement on Tuesday, the Alliance of Concerned Teachers (ACT) expressed concerns over the possibility of shortened break.

“May we inform DepEd that based on ACT’s survey this April, majority of our teachers have expressed that the burdensome work under distance learning already have negative impacts on their physical and mental health but they still strive to perform their duties,” the group said. 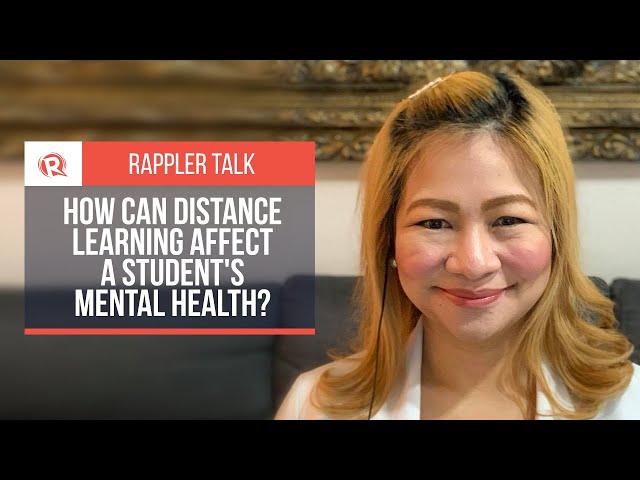 The ACT called on DepEd to lay down its plans on upholding and protecting the welfare of education frontliners along with its school opening plans. – Rappler.com