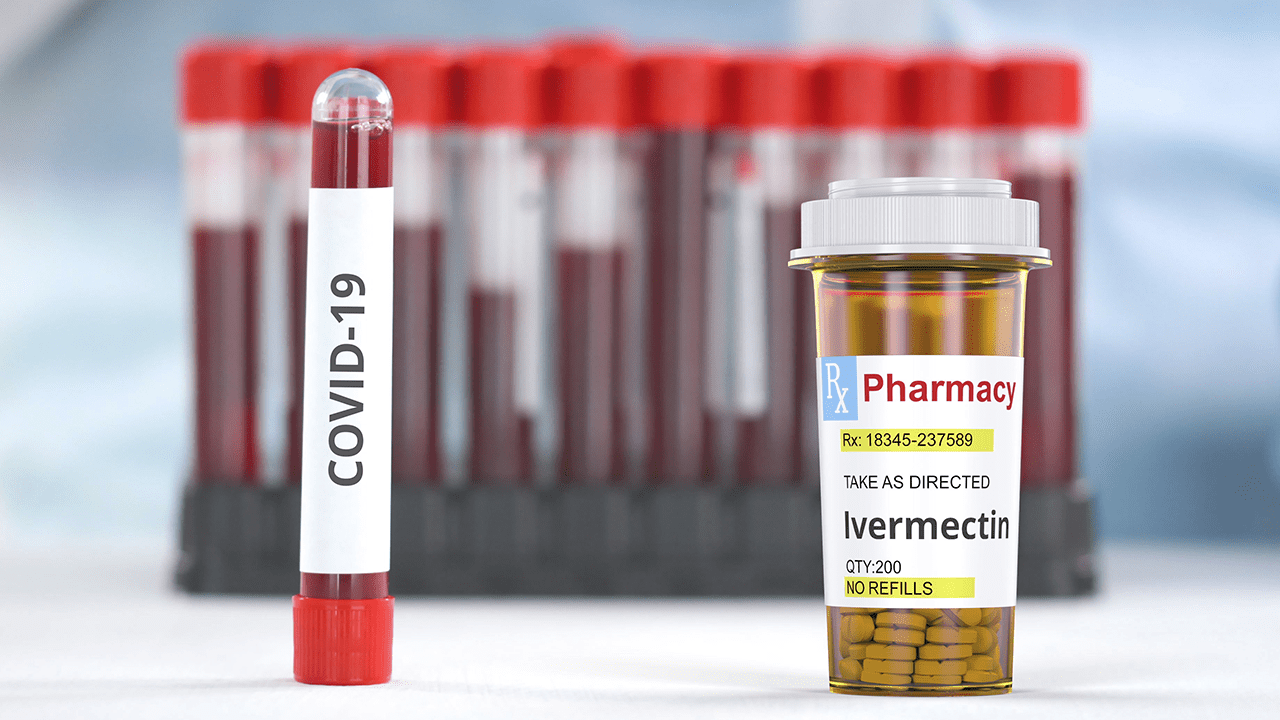 The Department of Health and the Food and Drug Administration released new statements to warn the public against the use of Ivermectin for COVID-19 treatment.

The Department of Health (DOH) and the Food and Drug Administration (FDA) on Monday, March 22, issued fresh warnings on the use of a drug called Ivermectin to treat COVID-19, saying there’s not enough evidence to support this.

They also alerted the public that the Ivermectin sold online were the variety meant for animals – used to prevent heartworm disease.

The Ivermectin products for humans that are registered in the Philippines “are in topical formulations under prescription use only…for the treatment of external parasites such as head lice and skin conditions such as rosacea,” according to an FDA advisory released on March 15, 2021.

“Hopefully we use science, we use evidence, and evidence would say…clinical trials for Ivermectin overseas have not shown a good outcome,” DOH Undersecretary Maria Rosario Vergeire said in a mix of English and Filipino.

In the press briefing on Monday, Vergeire also pointed out that even the drug’s manufacturer, Merck, cautioned against its use for COVID-19 treatment.

“The pharmaceutical company that can gain benefits from this – the one what will profit if [Ivermectin] is sold – has itself advised against its use [for COVID-19 treatment],” Vergeire added.

In a separate briefing on Monday, FDA Director General Eric Domingo warned against humans using the Ivermectin for animals.

(We are warning the public against taking a drug meant for animals. This drug has a different dosage and quality, and we are not sure whether it can be used by humans, especially if given a wrong dose.)

Vergeire also rejected one doctor’s proposal to stop inoculations and redirect the government’s budget to funding Ivermectin and other alleged immune system-boosting mechanisms.

“This is very dangerous,” Vergeire said.

Why do these warnings matter?

The latest statements from government health officials came amid the increasing popularity of social media posts promoting Ivermectin as a COVID-19 treatment.

A Rappler fact-check debunked a claim that Senate President Vicente Sotto III promoted Ivermectin for the early prevention and treatment of the coronavirus.

As of March 20, multiple videos with these false claims have amassed over 12,000 combined views on Facebook.

They cited a systematic review of controlled trials which showed that Ivermectin did not significantly reduce the risk of mortality among COVID-19 patients.

“Based on the current evidence from randomized controlled trials, WE DO NOT RECOMMEND the use of Ivermectin for the treatment of COVID-19,” they said. – Rappler.com