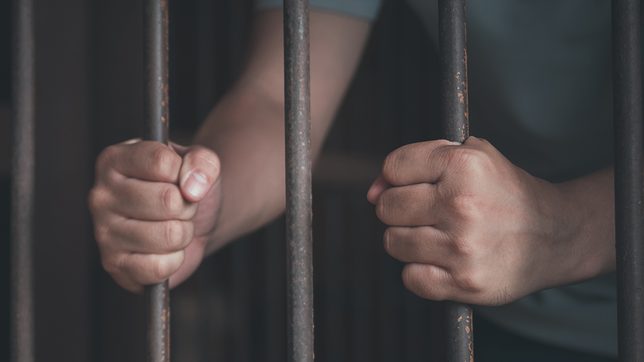 President Rodrigo Duterte signed a law that increases the minimum jail time for persons found guilty of lying under oath to at least six years.

Republic Act No. 11594, which Duterte signed into law on Friday, October 29, amends Articles 183 and 184 of the Revised Penal Code. These articles cover the penalties for perjury or lying under oath and for offering false testimony as evidence.

A copy of the law was released to media on Thursday, November 4.

Those found guilty now face a minimum of six years and one day of prison time. The minimum penalty used to be six months of imprisonment.

The law also revised Article 184 to add the word “willfully” in defining the act of offering false testimony in a judicial or official proceeding.

Both perjury and offering false testimony as evidence are still bailable offenses. But while this is the case, perjury cases have been filed in the past against personalities critical of the government.

In 2019, Sister Elenita Belardo posted bail over a perjury charge that stemmed from a complaint of National Security Adviser Hermogenes Esperon Jr. – Rappler.com