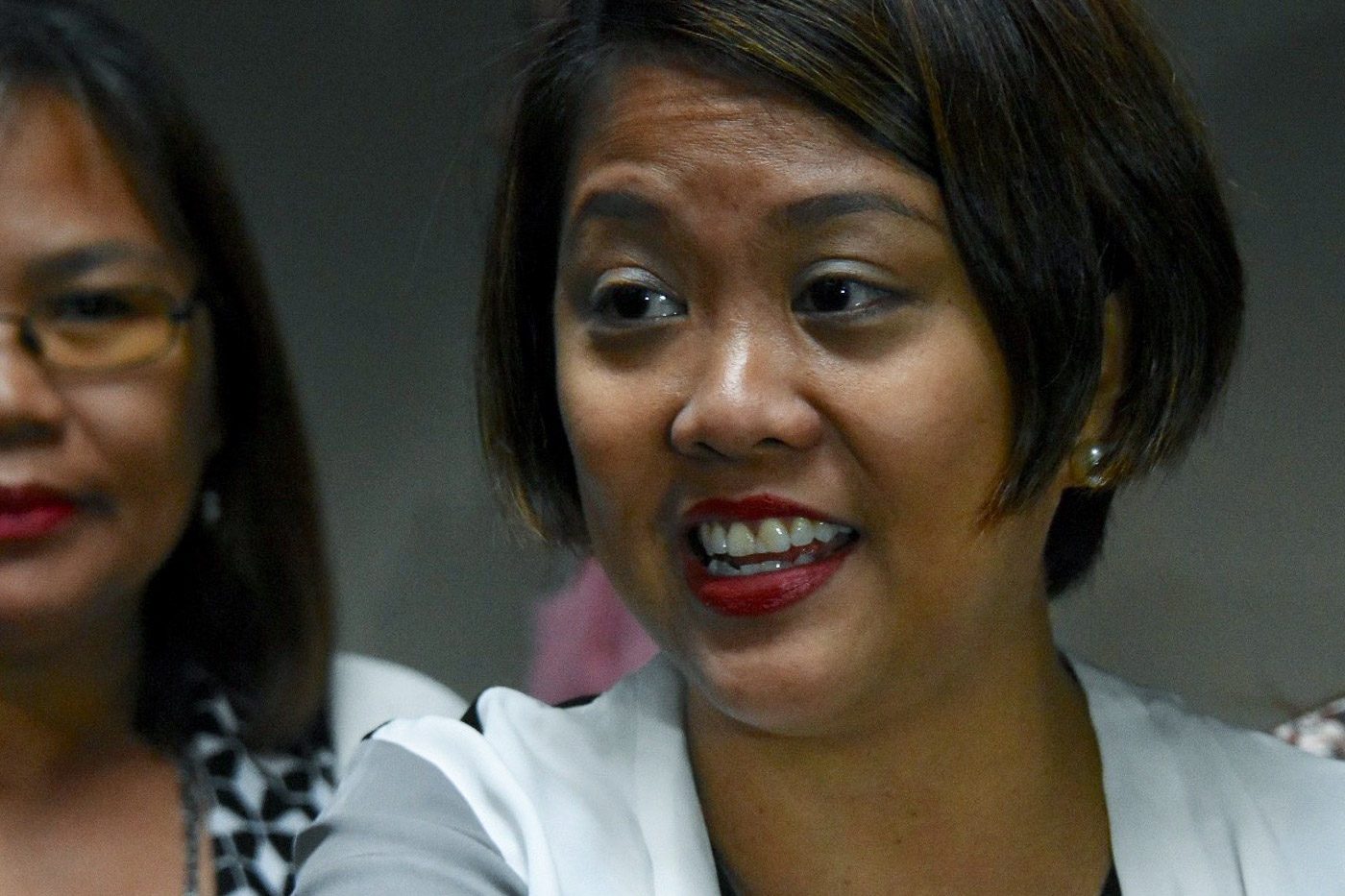 The TV ad began airing the week of November 18. It was anchored on the message of hope, with the senator using her skin color – a subject of memes and jokes – to deliver her point. The ad featured only Binay’s voice, as well as texts on black background. (READ: Strength as a candidate? ‘Beauty,’ jokes Nancy Binay)

(This is Nancy Binay. You might not see me in the dark, but I know many of us will be having a dark Christmas. Life is difficult nowadays.)

(But, you know, even if we lack material things, we can still have a lot to give: love, understanding, and forgiveness. These are what makes Christmas truly happy.)

“Ito po si Nancy Binay, nagpapaalala…. Sa gitna ng dilim, Pasko’y may pag-asa pa rin,” she said. (This is Nancy Binay, reminding you that in the middle of darkness, there is still hope in Christmas.)

Binay is among the 6 reelectionist senators who voted for the passage of the Tax Reform for Acceleration and Inflation, which increased take-home pay of workers in exchange for higher prices of fuel and other commodities. (READ: Who’s to blame for soaring inflation? ‘All of them’ in gov’t, says economist)

The Commission on Elections has set the start of the campaign period for senatorial bets for February 12, 2019. Current laws, however, do not prohibit premature campaigning.