May 13, 2019 2:25 PM PHT
Paterno Esmaquel II
Facebook Twitter Copy URL
Copied
This comes after President Rodrigo Duterte said it is all right for voters to take cash for their 'fare,' as he also told them, 'Don't believe the Comelec' 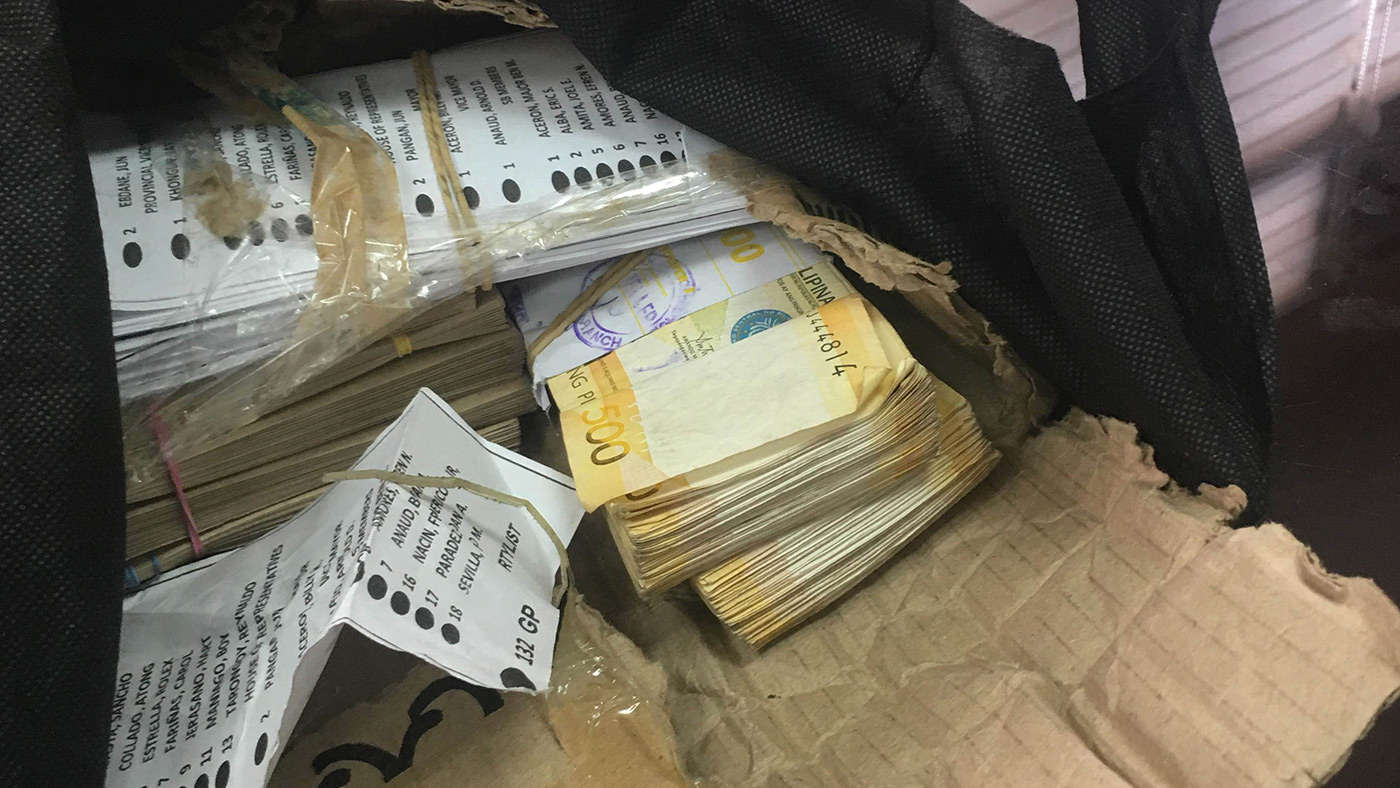 MANILA, Philippines – Commission on Elections (Comelec) Commissioner Rowena Guanzon said the poll body will continue its vote-buying crackdown even after President Rodrigo Duterte joked that Filipinos should not “believe the Comelec” about vote buying.

In a live phone interview with Rappler CEO Maria Ressa, Guanzon said she agrees with Duterte that the election spending cap for candidates – P5 per voter – “is unrealistic.”

“We do agree with him and in fact we hope Congress will rewrite that because that’s really not realistic and they end up lying anyway in their statement of contributions and expenses. So I hope Congress will pass a law putting a cap in a more realistic amount,” Guanzon, who was in Bacolod, said on Sunday evening, May 12.

“But I also read that the President said, ‘Don’t believe the Comelec,’ in a public place,” Guanzon continued.

“This time he was getting the message across by joking, but you know, when you say that about an institution that is constitutional and we’re tasked to do just that, catch and prosecute those who buy and sell their votes, we intend to continue doing our job,” she said.

This comes after Duterte, as quoted by the Philippine Daily Inquirer, said it is all right for voters to take cash for their “fare.”

“Just tell them, you took the money not for the vote but because you want your fare to get home,” the President said, as quoted by the Inquirer.

Duterte also “criticized the supposed prohibition on feeding supporters and poll watchers,” according to the Inquirer. “You can’t let your leaders go hungry. How will you win?” said Duterte. “Don’t believe the Comelec.”

The Comelec this year intensified its crackdown on vote buying, as it formed an anti-vote-buying task force along with other law enforcers. The poll body said the Philippine National Police has arrested at least 174 people for alleged vote buying.

“What’s alarming is that people seem to think that this is a normal occurrence during elections in the Philippines. It should not be,” Guanzon told Rappler.

A high-profile case involves Quezon City mayoral bet Bingbong Crisologo, who was arrested for alleged obstruction of justice at an alleged vote-buying site.

Election watchdog Legal Network for Truthful Elections however warned that the government’s crackdown on vote buying is “prone to abuse,” as local police can be influenced by politicians, especially incumbent officials. – Rappler.com