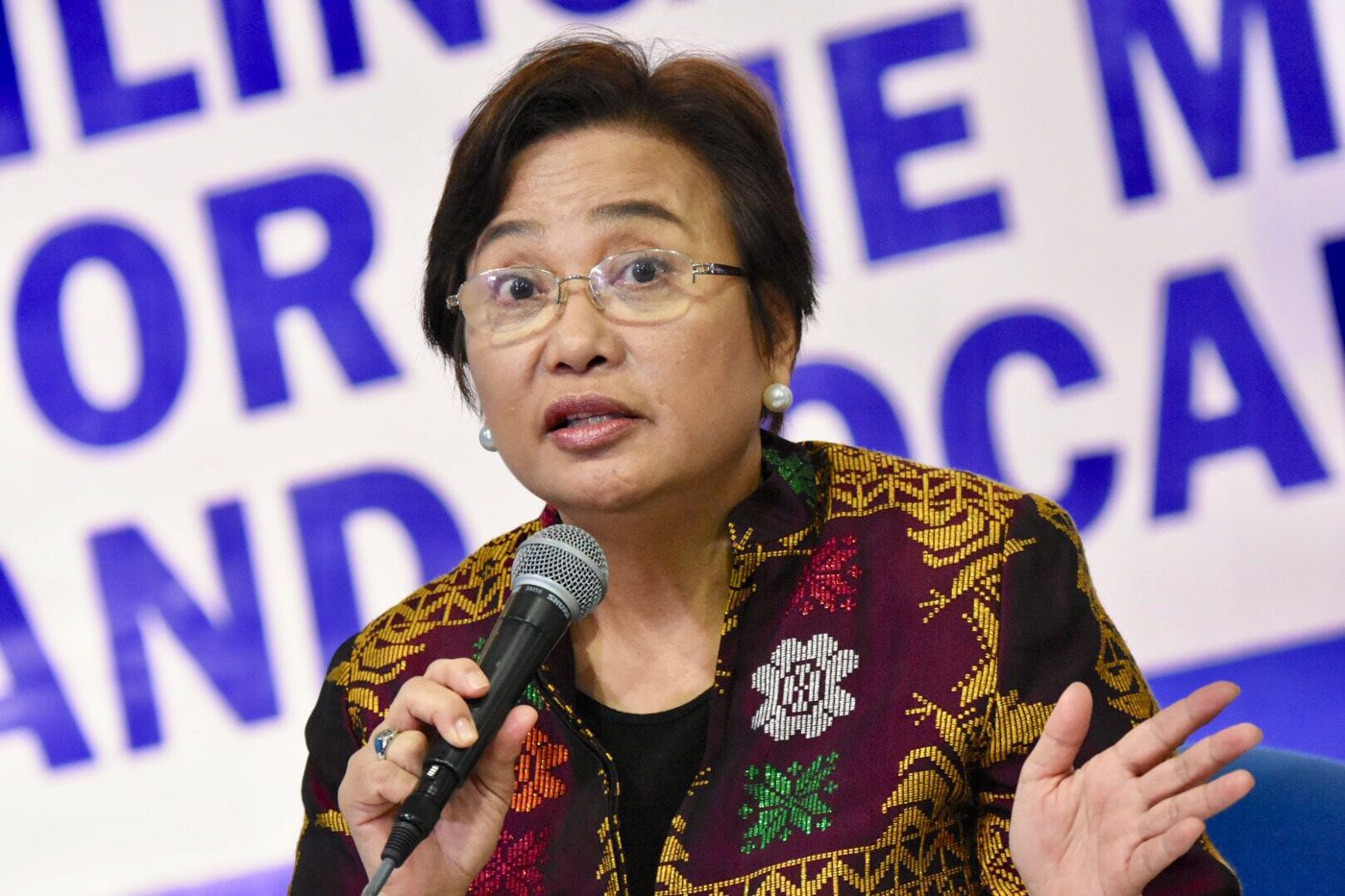 In a rare move, Guanzon publicized her vote even before the Comelec 1st Division released its ruling on the high-profile Marcos case. Insisting she is not to blame for the delay in the ruling’s release, the commissioner said the ponente or writer of the ruling is now “incommunicado.”

Rappler learned that the ponente is Commissioner Aimee Ferolino, former election supervisor of Davao del Norte. Ferolino, whom President Rodrigo Duterte named commissioner in November 2020, is a Comelec veteran who rose from the ranks and has been with the poll body for almost 30 years.

The 1st Division is composed of three members – Ferolino, Guanzon, and Marlon Casquejo, former election officer of Davao City’s 1st District, who was nominated by Duterte in June 2018. This Comelec body is handling three cases against Marcos, while the 2nd Division on January 17 already dismissed one petition against him.

Guanzon, the lone Aquino appointee in the poll body, said she voted to disqualify Marcos because he committed a crime of moral turpitude, and the former senator acted “as if he is exempted” from the law.

“Even an ordinary Filipino knows that when you don’t pay your tax, that’s bad. He did not pay his taxes four times. And when he was convicted, he did not even pay the fine,” Guanzon told Rappler on Thursday afternoon.

“That’s really moral turpitude,” she said. “That’s a ground for disqualification under Section 12 of the Omnibus Election Code.”

If Guanzon’s timeline were to be followed, the ruling was supposed to be out on January 17. It was delayed, however, after the ponente’s lawyers contracted COVID-19.

“I’m already retiring as presiding commissioner. They should give me the courtesy of finishing my term with zero backlog. I have zero backlog, except for this case. Give me a commissioner who had zero backlog before he or she retired?” Guanzon said in a mix of English and Filipino.

The commissioner later added in a message to Rappler, “When they found out my vote was DQ (to disqualify), they influenced the commissioner ponente to delay her resolution.”

When asked who made this move, Guanzon replied, “A politician.”

Sought for reaction about Guanzon’s statements, Ferolino told Rappler: “I do not want to violate the sub judice rule. I want to maintain my dignified silence.”

Ferolino’s office refused to either confirm or deny that she is the ponente.

In her interview with Rappler, Guanzon also denied she is biased against Marcos, stressing that her decision “is based on law and evidence.”

Guanzon added she is even friends with Imee Marcos, sister of Marcos Jr., who was her classmate in law school. The commissioner said it was even she who proclaimed Imee as winner in the 2019 senatorial race.

It remains to be seen, however, if Guanzon’s vote would be part of the 1st Division ruling. She is retiring on Wednesday, February 2.

Rappler sought clarification from Comelec spokesperson James Jimenez, but he has yet to reply as of posting time.

If Ferolino chooses to release the ruling beyond February 2, the day of Guanzon’s retirement, Guanzon said her conscience is clear.