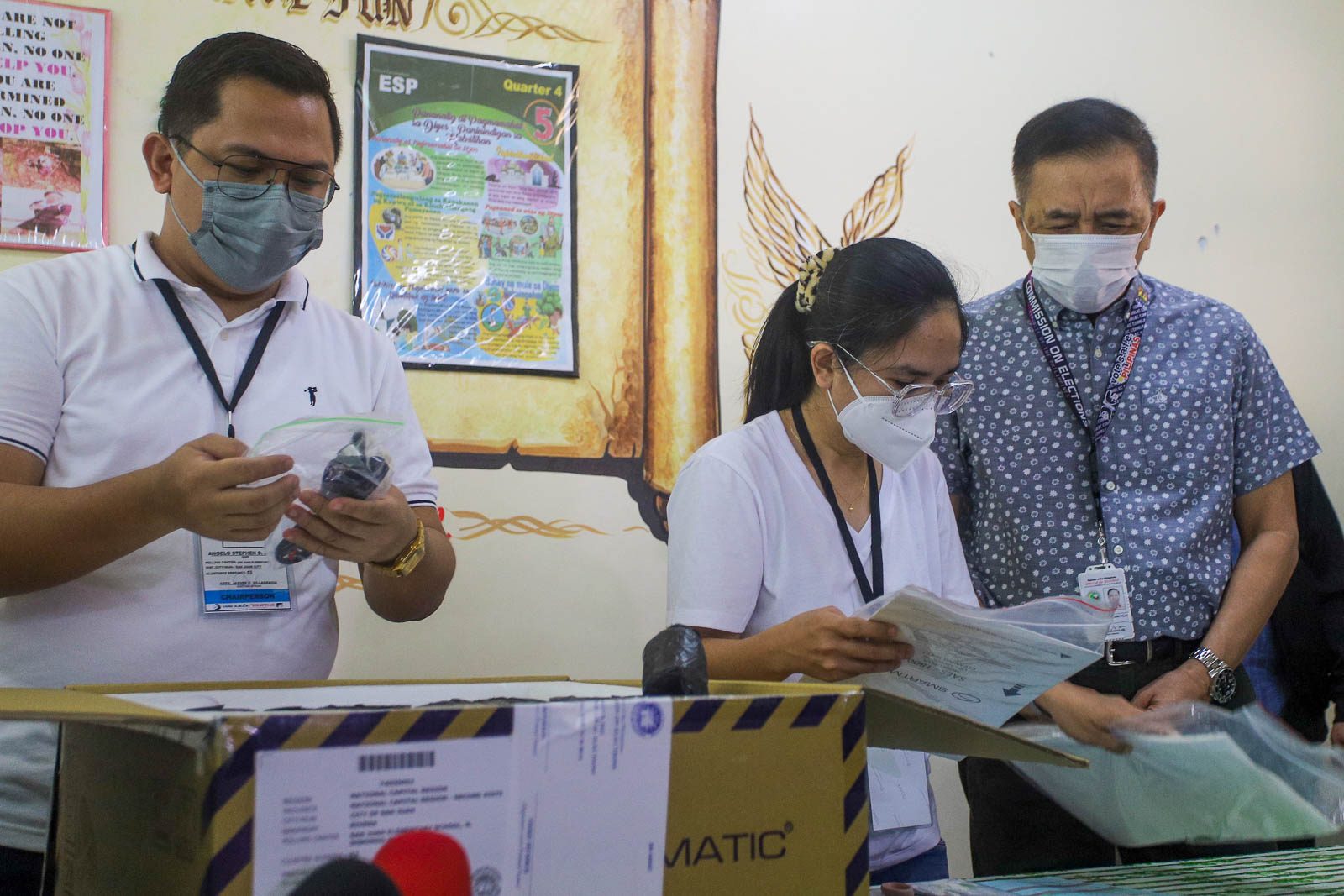 VCM TESTING. Commission on Election Chairman Saidamen Pangarungan oversee the final testing and sealing of vote counting machines by members of the electoral board at the San Juan Elementary School in San Juan City.

Facebook Twitter Copy URL
Copied
A total of 106,439 classrooms will be used as polling precincts on Monday, May 9

MANILA, Philippines – In a highly divisive 2022 elections, a total of 647,812 teaching and non-teaching staff from the Department of Education (DepEd) will serve as poll workers, the agency said.

In a press statement on Saturday, May 7, the DepEd said that it formally fielded its staff as part of its commitment to “free, clean, informed, safe, and fair elections.”

“On behalf of the Department of Education and Secretary Leonor Magtolis Briones, we respectfully turnover the following resources and personnel to the Commission on Elections this coming May 9, 2022. We are turning over 37,219 public schools nationwide to be used as polling centers,” Atty. Marcelo Bragado said, who represented Undersecretary for Administration and Election Task Force Chairman Alain Pascua.

Bragado said that a total of 106,439 classrooms will be used as polling precincts on Monday.

This will be the first time the Philippines will hold elections in the middle of a pandemic. President Rodrigo Duterte declared Monday as a special non-working holiday to enable Filipinos to exercise their right to vote.

In a press briefing on Friday, May 6, Pascua urged voters to follow health protocols and be on time for election day. He said that they will try to strictly impose one meter social distancing in polling sites.

Though the Department of Health is discouraging voters who are experiencing symptoms of COVID-19 to go out during the Election Day, there will be Isolation Polling Places (IPPs) for voters with temperature of 37.5°C and above. Some 65.7 million Filipinos are expected to cast their votes in a highly divisive elections on Monday.

Here’s a brief guide on new rules and what to expect as you cast your vote:

Pandemic elections: Your step-by-step guide to voting on May 9 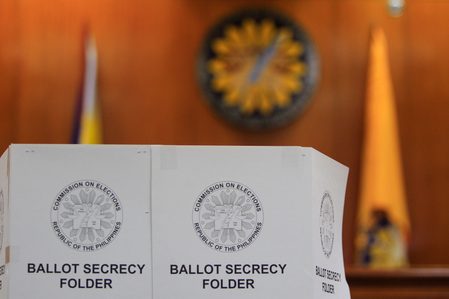 Follow Rappler’s coverage of the 2022 Philippine Elections on ph.rappler.com or head over to its social media accounts for updates. – Rappler.com