By dislodging Fariñases and Valdez, Marcoses now control all of Ilocos Norte 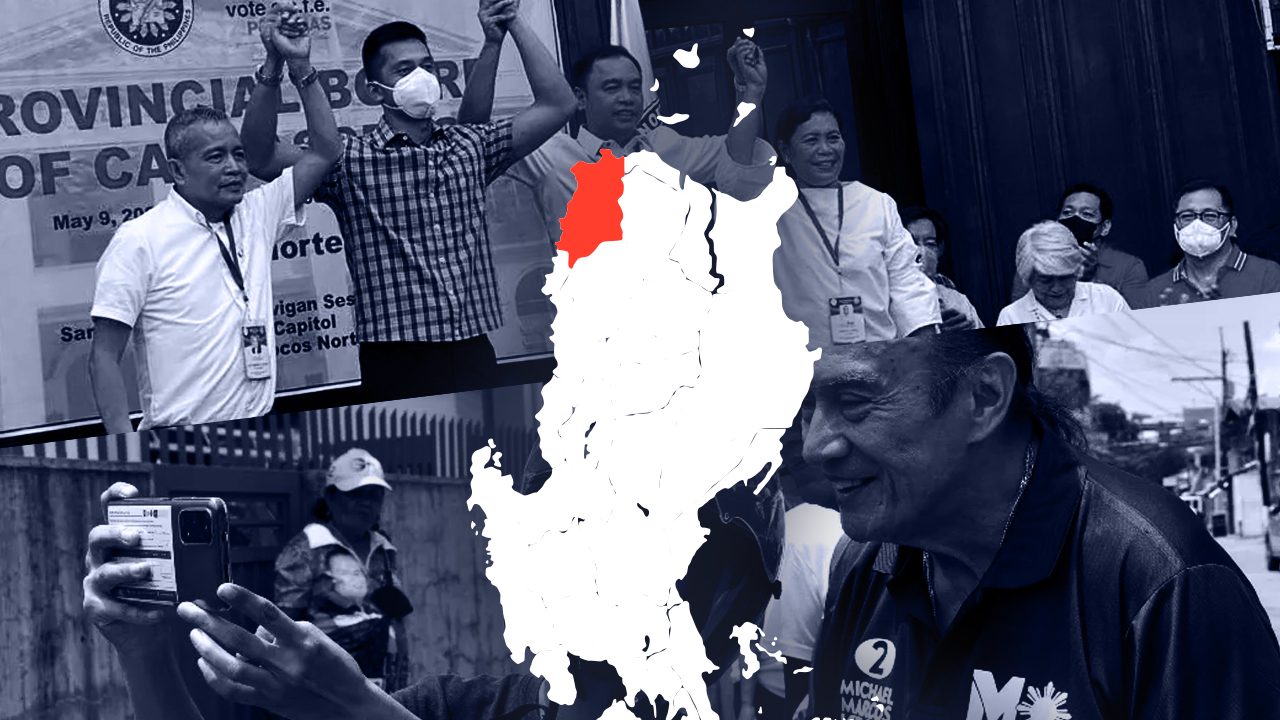 Facebook Twitter Copy URL
Copied
The province's 1st District, long a bailiwick of the Fariñas clan, is now held by the son of Ferdinand Marcos Jr

LAOAG CITY, Philippines – By June this year, all top posts in Ilocos Norte – governor, vice governor, and first and second district representatives – would now be under the Marcoses. Add to this the capital city of Laoag, where an erstwhile estranged Marcos kin also won another term as mayor.

On May 10, the Marcoses were officially proclaimed as winners in the local elections, running away with huge margins over the Fariñases and the Naluptas, and managing to dislodge a non-allied mayor of a booming town.

Their biggest win is in the province’s 1st District, where Sandro Marcos unseated incumbent Representative Ria Fariñas, daughter of Rodolfo “Rudy” Fariñas who also held that seat for three terms prior. No Marcos had ever held that district; the Fariñases controlled it from 1998 to 2001 and 2010 to 2019, while the Ablans from 1986 to 1998 and 2001 to 2010.

“Napakalaking bagay po nito para sa akin dahil ito po ang unang beses na may Marcos na tumakbo sa unang distrito,” said the 28-year-old Sandro Marcos after his proclamation at the Ilocos Norte capitol on Tuesday, May 2. (It’s a big thing for me as this is the first time a Marcos is running in the first district.) 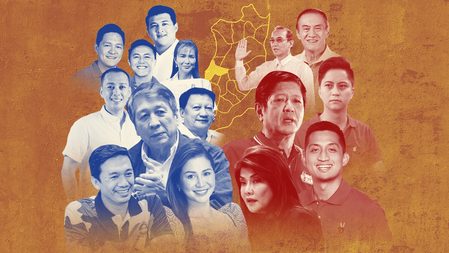 The Marcoses would have lost Laoag City since their official mayoral bet, Toto Lazo, came in a poor third, but their erstwhile estranged cousin, incumbent Mayor Michael Marcos Keon beat Chevylle Fariñas by a hairline of 160 votes.

Another sweet victory for Team Marcos is the win of outgoing 2nd district provincial board member Domingo Ambrocio, who, with the backing of the Marcoses, unseated the incumbent mayor of San Nicolas town, Alfredo Valdez Jr, with 12,136 votes against Valdez’s 10, 595.

It was also a surprise that the Fariñases Rudy and Ria, who ran for governor and 1st district representative, respectively, suffered a loss in their Laoag bailiwick. – Rappler.com

Editor’s Note: An earlier version of this story stated that Sandro Marcos’s age was 27, and that Domingo Ambrocio was from the 1st district. These have been corrected.