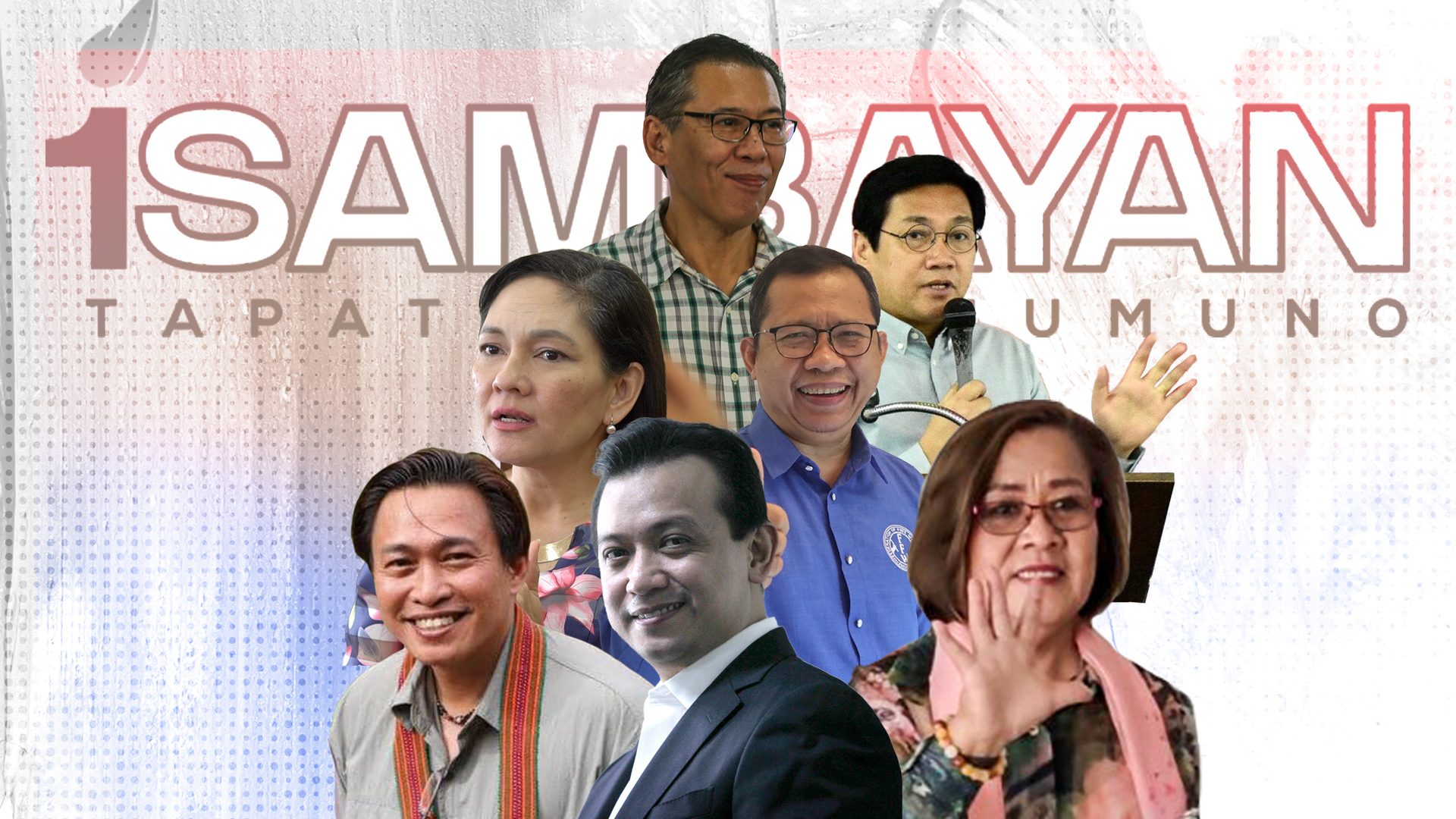 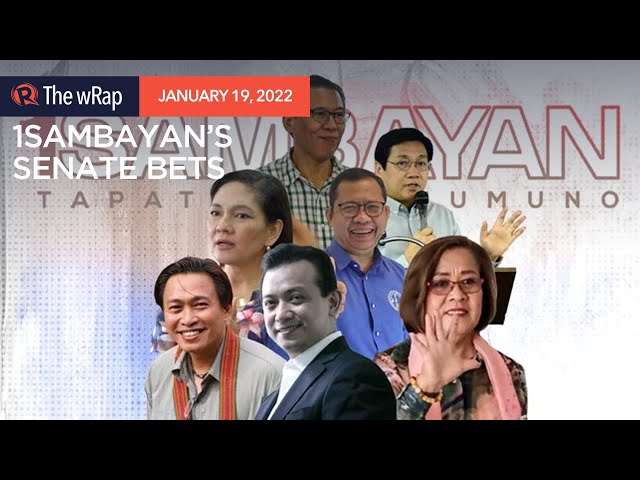 “I can safely say we have seven senators to be endorsed by 1Sambayan. But the lineup is still open to accommodate more candidates,” 1Sambayan convenor Howard Calleja said on Wednesday, January 19. 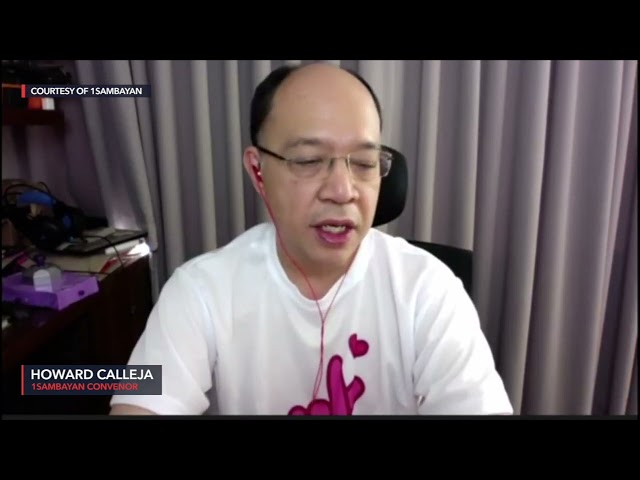 Calleja said his group – which has taken on the tough mission of forging a united front for all dissenting forces against President Rodrigo Duterte in the 2022 elections – has so far agreed to endorse the following Senate aspirants:

Calleja said more names may be added to 1Sambayan’s senatorial ticket by January 28, the date of the coalition’s virtual proclamation rally where the convenors are set to officially endorse their Senate bets. He did not indicate if the final list may include other bets in Robredo’s Senate ticket.

The January 28 proclamation rally will also serve as their kick-off for the campaign for their presidential bet Robredo and her running mate, Senator Kiko Pangilinan, who is also being supported by 1Sambayan.

“The first seven will be endorsed, but as I said this will be an ongoing list. But on January 28, 1Sambayan will be proudly endorsing Leni, Kiko, and the seven [senatorial bets] just mentioned,” Calleja said.

1Sambayan’s initial choices are not surprising, considering that these opposition figures also form the core group in Robredo’s own senatorial ticket that she announced way back in November 2021.

But Robredo’s Senate picks had been controversial, following the inclusion of guest candidates who make strange bedfellows given their past conflicts with the opposition figures in her list.

1Sambayan’s first seven Senate bets are also opposition candidates who have openly expressed support for Robredo’s quest for Malacañang in the May polls.

Noticeably absent from 1Sambayan’s list, however, is Bayan Muna chairman Neri Colmenares, who was initially among the coalition’s convenors but had to leave his 1Sambayan post in 2021 when he decided to gun for the Senate. Still, he has been joining 1Sambayan’s press conferences these past months.

Colmenares is still among those being considered by 1Sambayan. But a source told Rappler that one condition they want for their senatorial ticket is the aspirant’s clear endorsement of the Robredo-Pangilinan tandem.

“If they won’t endorse Leni-Kiko completely, we won’t include them,” the source said.

The refusal of the Makayaban coalition, which includes Bayan Muna, to support Robredo has been a sore point between these factions in the opposition movement.

[Newsstand] No, the Far Left will not support Robredo Robredo’s eventual snub of Colmenares in her own Senate ticket has soured the relations between her “Kakampink” supporters and members of the Makabayan bloc even more.

Colmenares was even left to compete with labor leader Matula for the 12th and final slot in Robredo’s slate. The Vice President eventually picked Matula, who leads a group of labor leaders and unions that have been mobilizing for her 2022 campaign.

Colmenares, however, holds no grudges against Robredo and has not ruled out working with her despite her non-endorsement of his bid for the Senate. – Rappler.com