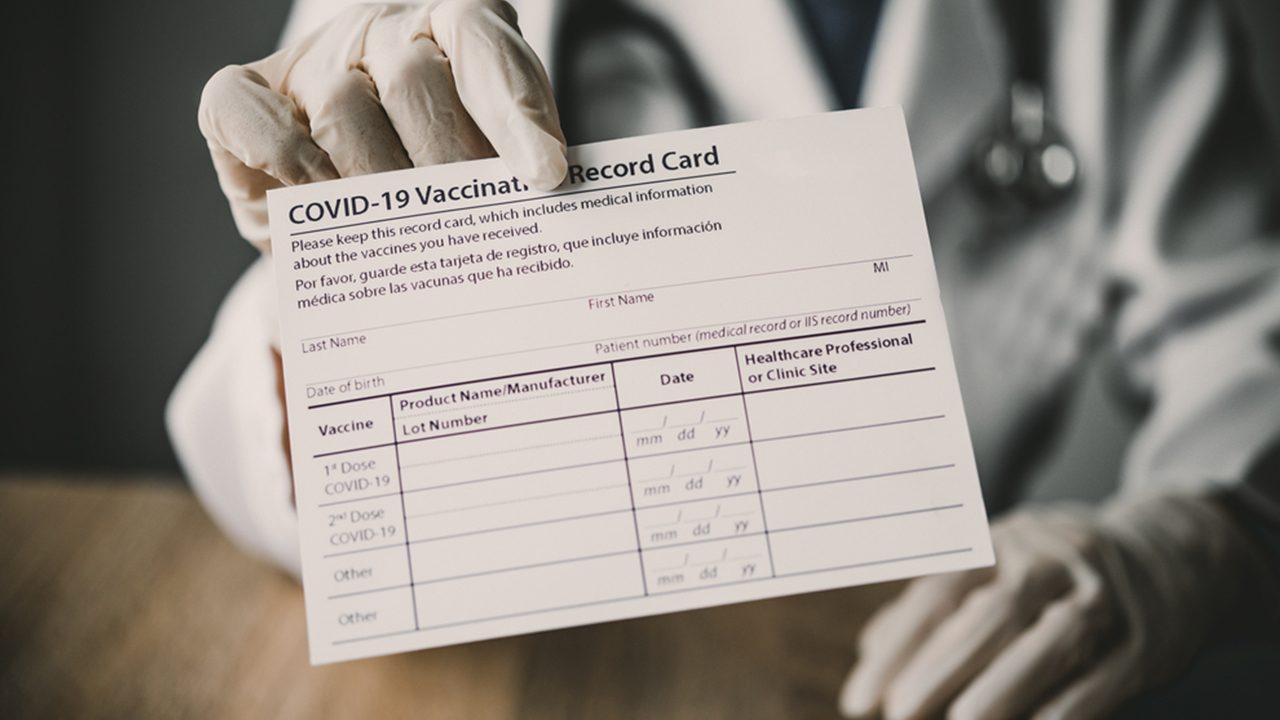 CAVITE, Philippines – A man was caught forging a vaccination card in an entrapment operation conducted by intelligence operatives in Rosario town in Cavite on Thursday, January 20.

The 48-year-old suspect, fisherman Roy Marquez of Barangay Wawa 1, was the subject of a complaint filed by Dr. Noriel Emelo, the municipal health officer of Rosario.

In the entrapment operation by local authorities, Marquez was caught with two pieces of short bond paper printed with COVID-19 vaccination forms and two pieces of name stamp. He received P200 of marked money from the authorities.

The operation stemmed from the complaint of the rural health unit of Rosario about the suspected illegal activity of printing counterfeit COVID-19 vaccination cards bearing the name of their office.

(It’s good that there are people who care enough to report illegal activities like this vaccination card forgery. The vaccine is free, and getting a vaccination card is also free, just follow the guidelines for getting it.)

The suspect is under police custody. A complaint of falsification of public documents is being prepared against him, according to officer-on-case Police Corporal Ricardo Mendoza Jr.

Meanwhile, the Department of the Interior and Local Government (DILG) warned the public against people offering so-called “COVID-19 vaccination exemption cards” that unvaccinated individuals could supposedly used to get exempted from the government’s stay at home and no-vax-no-ride orders.

“The public is warned that there is no such thing as a ‘vaccination exemption card.’ This is not authorized,  issued, nor recognized by the government. In other words, these are fake,” DILG Undersecretary and Spokesperson Jonathan Malaya said in a press release on Tuesday, January 18.

Malaya said exemption cards ran counter to government’s campaign to vaccinate the majority of the population, so it would never issue nor recognize such cards. – Rappler.com