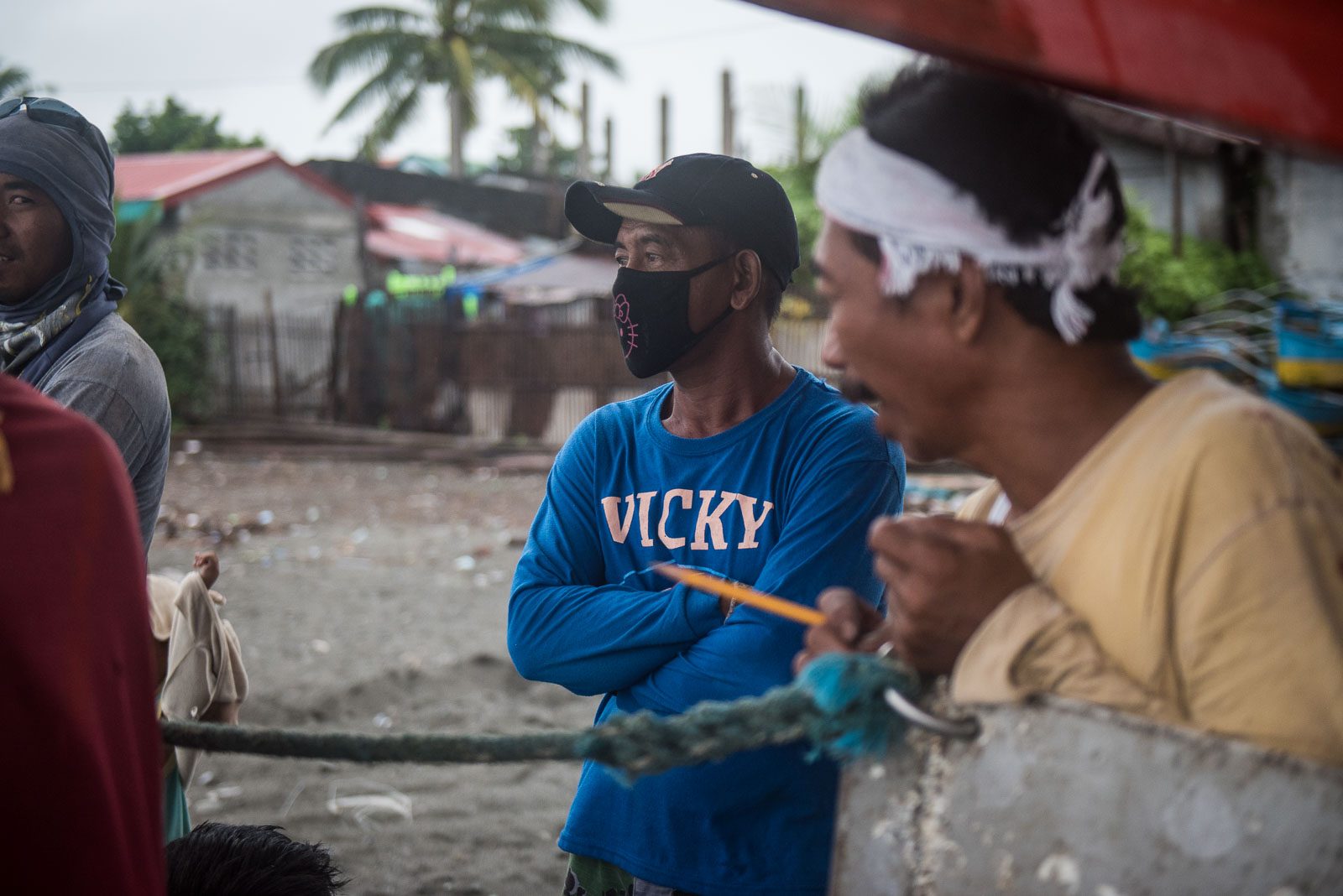 Junel Insigne, the former captain of Philippine fishing boat Gem-Ver, said it has become more difficult to fish in Recto Bank (Reed Bank) in the West Philippine Sea, after more Chinese vessels have crowded the area.

Junel was the captain of FB Gem-Ver, that was rammed, sunk, and abandoned by a Chinese trawler in the West Philippine Sea on June 9, 2019. The sinking was one of the biggest crises to hit the Duterte administration and had put a spotlight on President Rodrigo Duterte’s defeatist stand on the maritime issue.

Junel said he is headed back to Recto Bank as the new captain of fishing boat T/G Thanksgiving, which hailed from the same home port of Gem-Ver in Barangay San Roque, San Jose, Occidental Mindoro. He last went to Recto Bank in May 2021 and is due to arrive in the area again in a few days, after waiting out bad weather from Culiat, Palawan.

Junel said he and his crew were hoping to bring in about seven tons of fish in a few weeks, but said the heavier presence of Chinese ships in the area had affected his ship’s catch in recent trips.

(They’re practically beside us…. We just distance ourselves…. It’s affected our haul because they can catch more than us…. Our catch is not enough if the situation is like that.)

Like Junel, Gem-Ver owner Fe dela Torre said the fishing boat’s catch from recent trips has become less than in previous years. Gem-Ver also fishes in Recto Bank and continues to return to the resource-rich area despite the near-death experience of its crew in 2019.

Fe said that while previous trips were able to bring in extra catch for the fishermen and the Dela Torre family regularly, it was rare now for recent trips to bring in the same.

(It’s been difficult, the catch is smaller now. It’s not like before when they [fishermen] were able to bring home a lot…. Sometimes they bring in a big catch, other times it’s small. But it’s no longer like before….now, it’s just enough to get by.)

A group of Philippine scientists earlier warned that continuous incursions from foreign vessels, including Chinese ships, could affect the food security of the Philippines as well as the safety and livelihood of about 627,000 fisherfolk.

Beijing’s aggressive actions in the West Philippine Sea, including its island-building activities, have likewise destroyed at least 16,000 hectares of reefs as of 2017, according to AGHAM-Advocates of Science and Technology for the People.

Filipino marine scientists also estimated that the Philippines was losing about P33.1 billion annually from damaged reef ecosystems at Panatag (Scarborough) Shoal and the Spratly Islands due to China’s reclamation activities and illegal fishing operations.

Only source of livelihood

Despite the hardship, Junel said he would continue to return to Recto Bank as it was his only source of livelihood. Finding work has likewise become more urgent as the pandemic drags on and Gem-Ver’s crew still wait for promised aid from the Duterte government and China.

FULL TEXT: Honor the Senate’s heritage as ‘a bulwark of democracy, independence’ – Recto