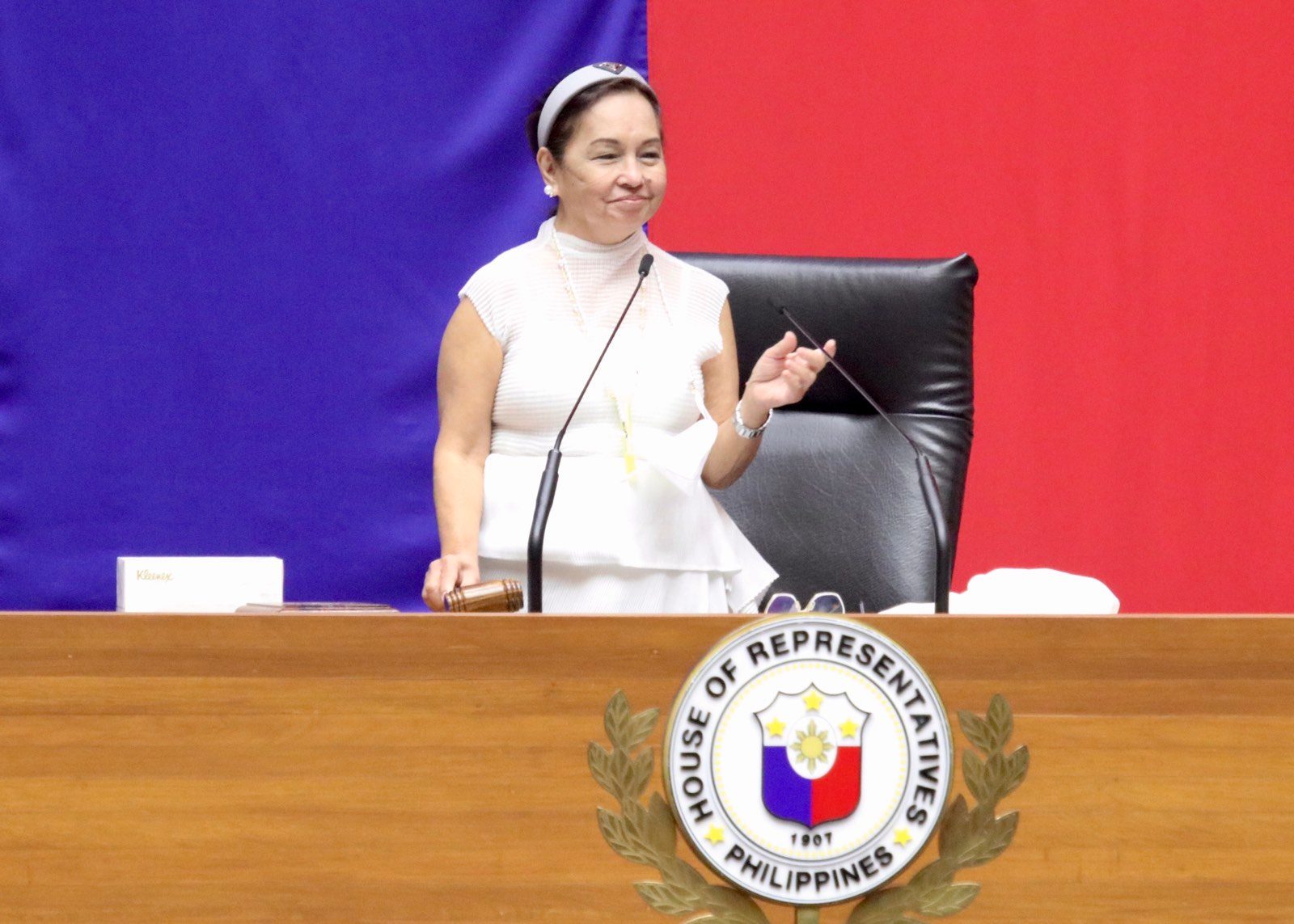 Facebook Twitter Copy URL
Copied
(2nd UPDATE) 'This is a powerful statement that the highest official of the land will hold himself as ultimately accountable to the Filipino people for the performance of the fund,' says House Deputy Speaker Gloria Macapagal-Arroyo

House Bill No. 6398 was only introduced in the lower chamber on November 28, yet the proposed Maharlika Wealth Fund hurdled the committee level on December 1, and is targeted to be passed on third reading before Congress goes on break on December 17.

The pace of the bill’s passage is raising critics’ eyebrows, but in a statement, Arroyo said the bill benefits from the proposed mechanism that allows the incumbent president to oversee the management of the funds.

Under the amended version of the proposal, the president – Ferdinand Marcos Jr. in this case – will be the chairperson of the 15-member Maharlika Wealth Fund Corporation, patterned after the structure of Singapore’s sovereign wealth fund.

“The success of any fund, sovereign or private, lies in the quality of its management,” House Senior Deputy Speaker Arroyo said on Monday, December 5. “This is a powerful statement that the highest official of the land will hold himself as ultimately accountable to the Filipino people for the performance of the fund.”

“Once the fund is operational, the President will also be able to count on advice from the Department of Finance, the nation’s steward of sound fiscal policy.  Historically, the Philippines has had a good track record insofar as its Finance Secretaries are concerned, so this is a valuable resource that our country can count on as available,” she added.

Arroyo also argued that the government always has funds to invest anyway.

“The fund will in essence be housed in what can be thought of as a special purpose vehicle, and thus its operations can more transparently be observed, tracked, and monitored, not just domestically, but by the international financial community as well,” she said.

Arroyo is an economist who earned her PhD from the University of the Philippines (UP) School of Economics, and taught at both UP and Ateneo de Manila University. She was also an assistant secretary at the Department of Trade and Industry under then-president Corazon Aquino.

Arroyo, who once faced graft cases that were eventually junked in 2016, has always touted economic reforms as among her achievements during her nine-year presidency.

Arroyo pointed out that proposals to establish a sovereign wealth fund have also been made in the other side of the political fence.

“The idea is not new – then senator Paolo Benigno “Bam” Aquino filed a bill to create such a fund in 2016,” she said.

This line of messaging was echoed by Sandro Marcos later in the day.

“Secretary (Benjamin) Diokno already said they were looking at it during the time of (president Rodrigo) Duterte. If I’m not mistaken, former senator Bam Aquino filed a bill in 2016 trying to do the same thing,” he said. “It became apparent that the President was in support of creating a sovereign wealth fund but the idea did not come from him per se. Because this is something that has been in the works or something that’s been pushed by not even this administration but past administrations.”

Aquino’s proposal sought to get the seed capital from the General Appropriations Act; the bill gaining traction in the House seeks to get initial capital from government pension funds and government banks. 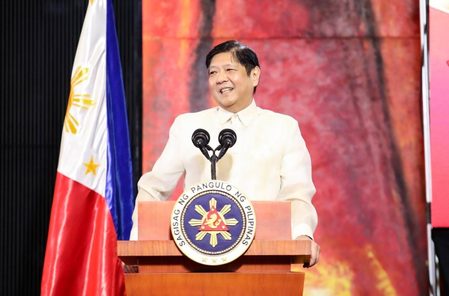 Why this issue matters

House ways and means chairman Joey Salceda has asserted that creating a sovereign wealth fund would generate returns that can be used to fund big ticket government infrastructure programs.

But as proponents seek to use government pension funds to beef up the fund, critics are worried that the the pensions of millions of workers would be wiped out should the investments fail.

Other economic experts have also pointed out that government-managed funds have been plagued with corruption scandals, such as the Philippine Health Insurance Corporation, the Social Security System, and the Coco Levy fund. – Rappler.com