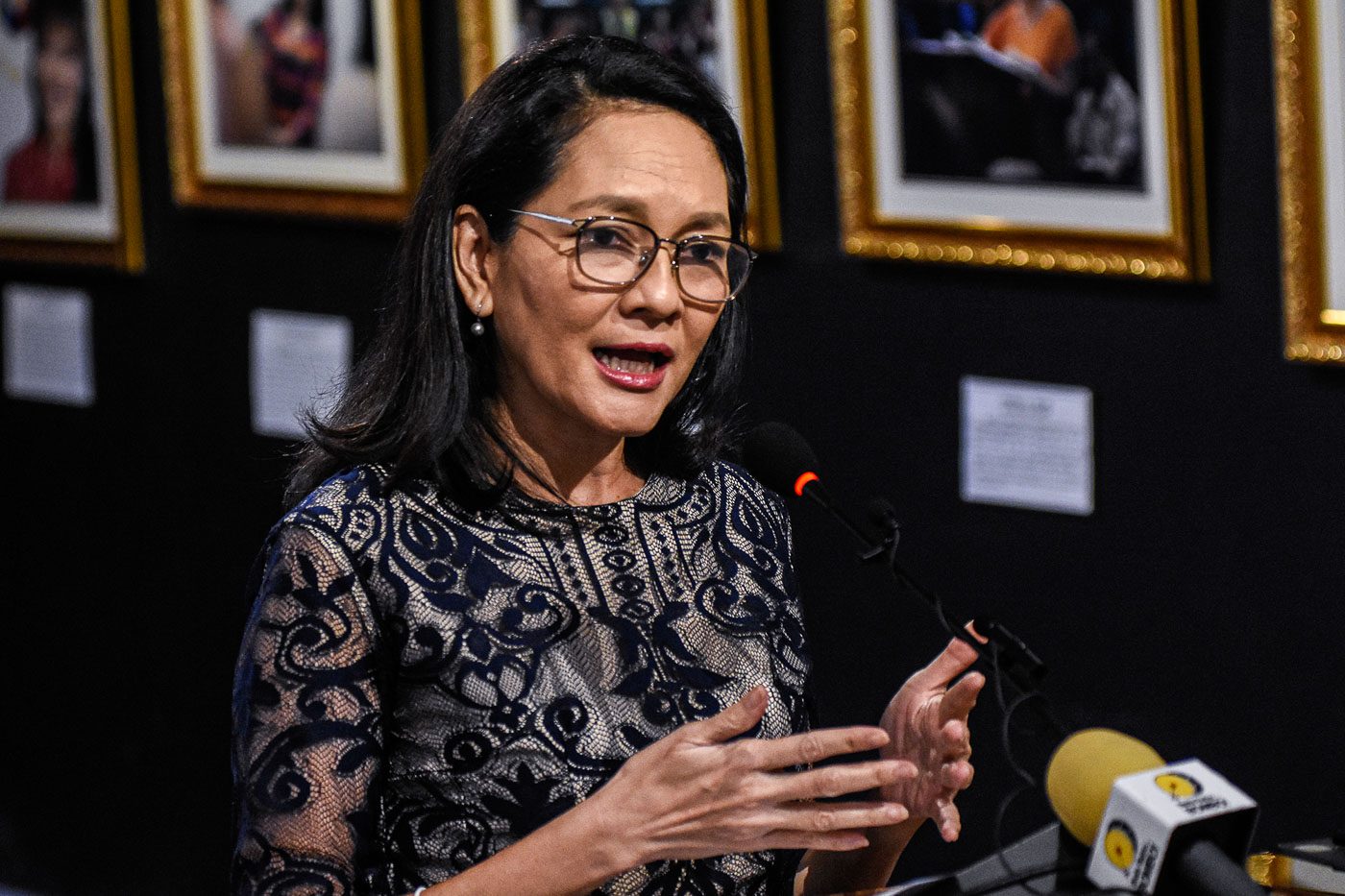 Senator Risa Hontiveros updates the senate media on the near expiration and expired COVID-19 vaccines, on August 3, 2022. Angie de Silva/Rappler 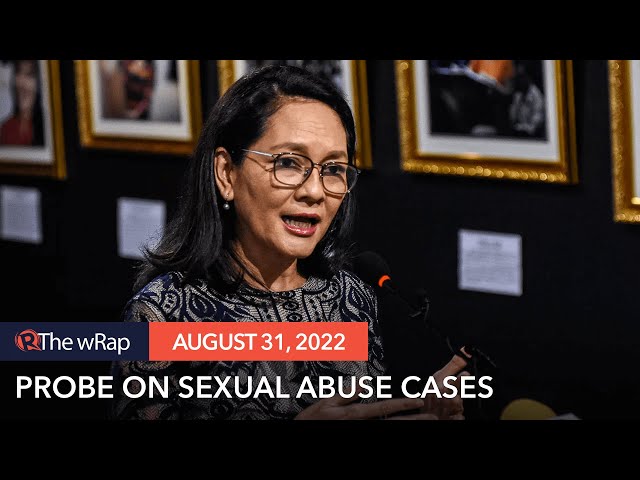 Hontiveros filed Senate Resolution No. 168 urging the committee on women, children, family relations, and gender equality, to conduct probe into reports of alleged sexual harassment and abuses committed by teachers in schools. She cited the cases reported in BNHS, St. Theresa’s College in Quezon City, and the Philippine High School for the Arts in Los Baños.

“Sigurado na hindi lang ang mga paaralang ito ang may mga kaso ng karahasan, pang-aabuso, at harassment (I’m sure that these are not that only schools where there are cases of violence, abuse, and harassment). Often, victim-survivors do not report because their abusers are persons of authority. How many more of our students are suffering in silence? Hindi puwedeng hayaan lang natin ito (We can’t just ignore this),” Hontiveros said.

Hontiveros said that under the Safe Spaces Act, which she authored, all schools should publish grievance procedures and must assign an officer-in-charge who can receive complaints.

“Do our schools follow the law? Sexual harassment cases brought up to educational institutions’ notice must be resolved in a transparent, pro-active, and timely manner in order to ensure the swift delivery of justice,” she said.

The senator also said that “teachers and perpetrators who harass students have no business remaining in schools in the company of young students and must be made to answer for the consequences of their actions.”

The Department of Education (DepEd) said on Monday, August 29, that it was probing reports of alleged sexual advances made by six teachers on students at BNHS.

“An investigation is already being conducted. There were six teachers mentioned in the posts. All six were not given any teaching load and are currently on floating status,” DepEd spokesman Michael Poa said.

“This is very, very disturbing. I have already spoken to the undersecretary concerned. We will refer this to our Child Protection Committee,” Poa added.

The DepEd said it was investigating six teachers, but a Rappler source said there were five other alleged abusive teachers.

Meanwhile, Senator Sherwin Gatchalian has urged the country’s basic education institutions to “enforce their child protection program to combat all forms of violence and abuse against learners, including sexual harassment.”

Gatchalian, chairman of the Senate committee on basic education, said that schools should strengthen the role of DepEd’s Child Protection Unit (CPU), which is mandated to formulate policies concerning the right of basic education learners to protection from all forms of violence, abuse, neglect, cruelty, exploitation, and maltreatment.

The CPU is also mandated to establish and maintain a monitoring and reporting mechanism for all child protection-related concerns. – Rappler.com