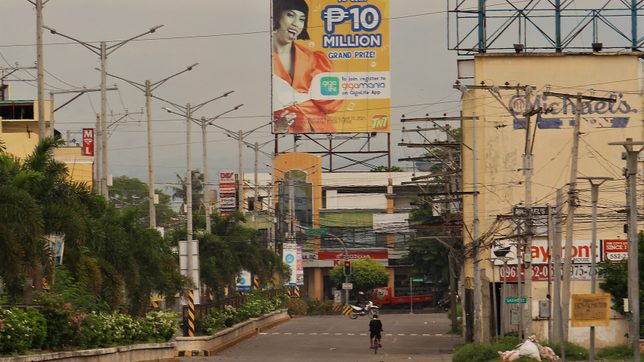 NO HOPE. Hotels turned into quarantine facilities in General Santos City have remained unpaid for their services.

Facebook Twitter Copy URL
Copied
At least 19 hotels, inns, and lodges here turned into quarantine facilities by the city government have not been paid since January

The city government owes hotels, inns, and lodges some P22 million for the use of their facilities for COVID-19 pandemic response but technicalities have prevented them from getting paid.

At least 19 hotels, inns, and lodges in the city have been turned into quarantine facilities by the city government, and city hall’s payables have been piling up since January, according to Councilor Franklin Gacal.

“There is no way that the hotels can be paid for their services from January. They have to file a case. I’m sorry to inform the hotels that that is the real situation now,” Gacal said on Thursday, November 4.

Citing billings, Gacal said city hall’s debts accumulated from January to June and reached P12,787,407 and another P9,699,900 from July to September. 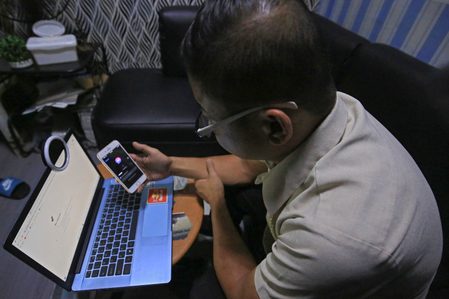 City legal officer Armand Clarin said the transactions between the local government and the hotels did not conform with the Government Procurement Reform Act because the obligations were incurred even before procurement requests were made.

As a remedy, Clarin proposed on Tuesday, November 2, that the city council authorize General Santos Mayor Ronnel Rivera to release funds to pay for the services of the hotels, inns, and lodges based on the Local Government Code.

“Otherwise, we will just wait for these companies to sue us. Based on the judgment of the court, we will pay,” he said.

Owners and workers of the establishments have started grumbling.

A staff member of a hotel said city hall owes the establishment P5 million and they have not been getting clear answers every time they requested to get paid. The P5-million bill excluded some P300,000 in debts city hall incurred in 2020, the year the pandemic started.

The hotel owner has ordered the hotel staff to stop accepting quarantine referrals from the city government as a result.

To cut on costs, the source said, the hotel let go of 14 more workers and opted to just keep two.

He said the hotel’s power bills alone average P200,000 a month, and there was no way the establishment could afford this unless city hall paid up.

A marketing officer at another hotel complained, “Napudpud na sapatos ko balik-balik sa city hall. Walay klaro kanusa mi bayaran.” (My shoe’s soles have worn out because I have been going back and forth to city hall. It’s unclear when we will get paid.)

The city government owes the hotel more than P3 million since January, he said. 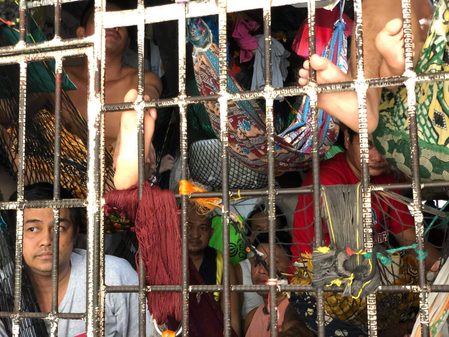 Gacal, a lawyer by profession, said the problem was that it would be an irregularity for the city council to give the mayor the authority to pay up knowing full well that it would be like “putting the cart before the horse.”

Rivera’s executive assistant, Philip Pabelic, told the city council that it has to consider the pandemic situation that prompted the city government to make fast pandemic response decisions.

Pabelic said all documents about city hall’s obligations to the hotels, inns, and lodges were with the office of Mayor Rivera.

He said all budget requests for the hotel services were returned by a special bids and awards committee to the mayor’s office.

“I cannot do anything. As much as I want them to be paid, what can I do? There are legalities,” Pabelic said.

Councilor Richard Atendido called out Pabelic, “Do not blame the pandemic. You have a job to do with your staff.” – Rappler.com