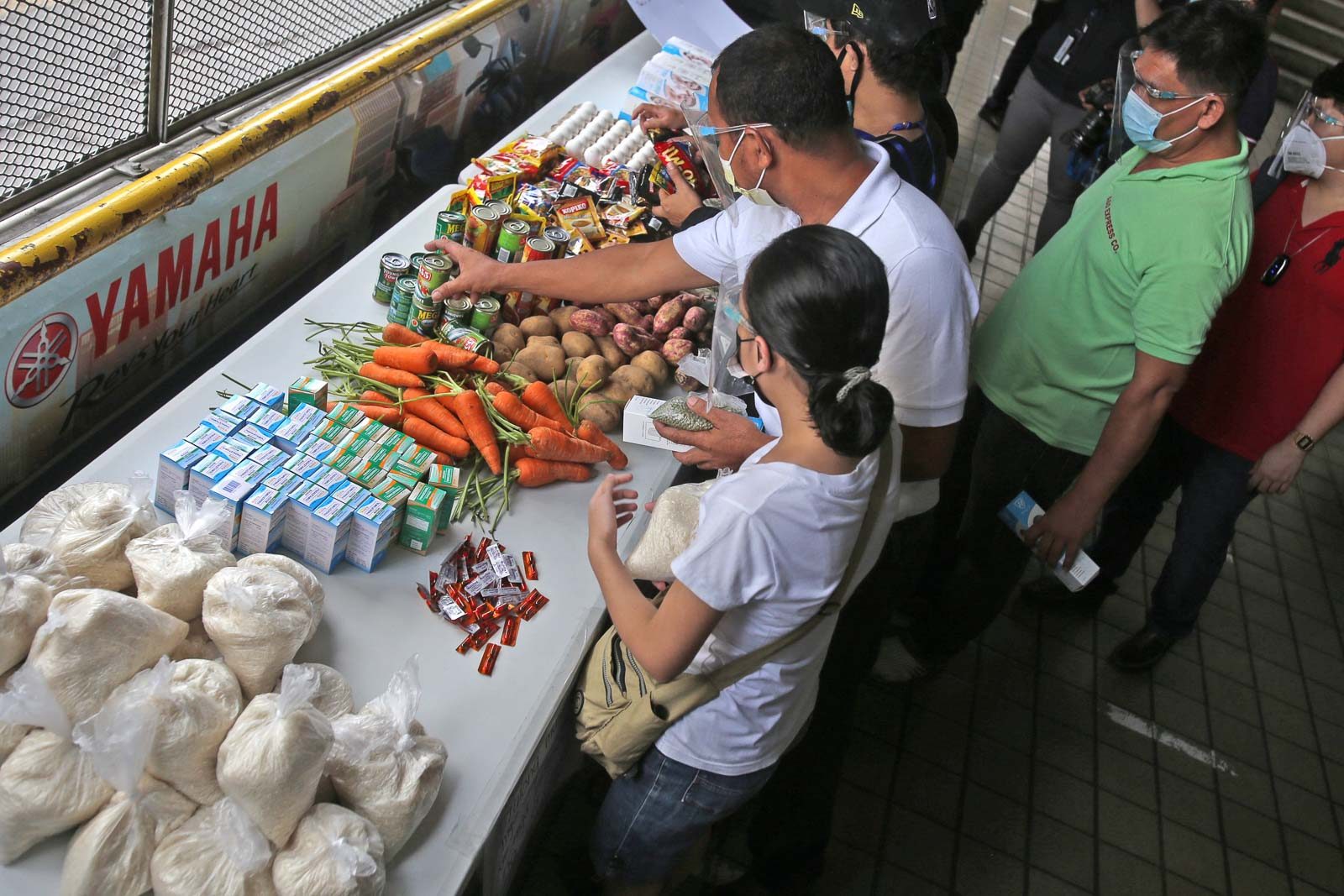 FREE ITEMS. Passengers of LRT-1 avail of free canned goods, vegetables and other necessities at the community pantry of the train station in Monumento, Caloocan City on Thursday, April 22, 2021.

Facebook Twitter Copy URL
Copied
A Social Weather Stations survey shows 11.3% of Filipino families had nothing to eat at least once in the past three months, almost similar to the 11.6% hunger rate in June

MANILA, Philippines – Hunger rate in the Philippines “hardly moved” from the second to the third quarter of 2022, according to the most recent survey of pollster Social Weather Stations (SWS).

In a report published on Saturday, October 29, SWS said 11.3% of Filipino families – or around 2.9 million – had nothing to eat at least once in the past three months, almost similar to the 11.6% hunger rate in June 2022.

The SWS survey of September 29 to October 2 is the first under the administration of President Ferdinand Marcos Jr.

“It has been highest in Metro Manila in 25 out of 99 surveys since July 1998,” the report read. “The 0.3-point decline in overall hunger between June 2022 and October 2022 is due to a decline in Balance Luzon, combined with increases in Metro Manila, the Visayas, and Mindanao.”

Out of the 2.9 million hungry Filipino families, 573,000 described their experience as “severe hunger;” for the rest, it was “moderate hunger.”

A total 1,500 adult respondents nationwide participated in the third quarter 2022 survey which used face-to-face interviews. SWS interviewed 300 each in Metro Manila, the Visayas, and Mindanao, and 600 in Balance Luzon.

The margin of error for national percentages was at ±2.5%. For Metro Manila, the Visayas, and Mindanao, the sampling error margin was at ±5.7% each; while it was ±4.0% for Balance Luzon.

The survey question was, “In the last three months, did it happen even once that your family experienced hunger and not have anything to eat?”

Inflation – which records increase in prices of critical commodities – was 6.9% in September, the highest in four years.

A survey conducted by pollster Pulse Asia in September found 42% of Filipinos disapproved of the Marcos administration’s response to the rising prices of goods. 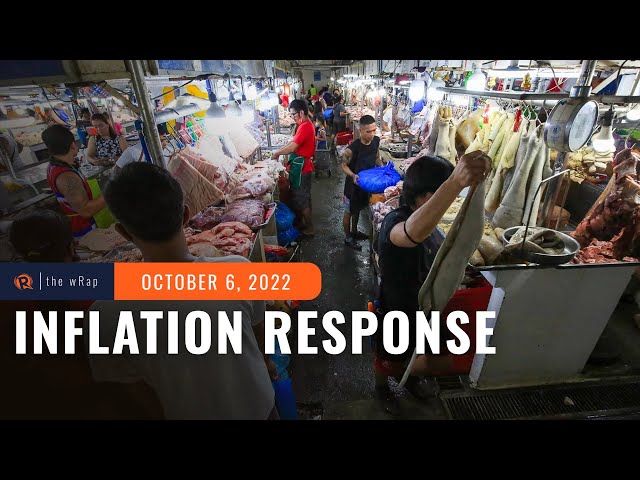