Isko Moreno to Duterte: We’ll face off in October 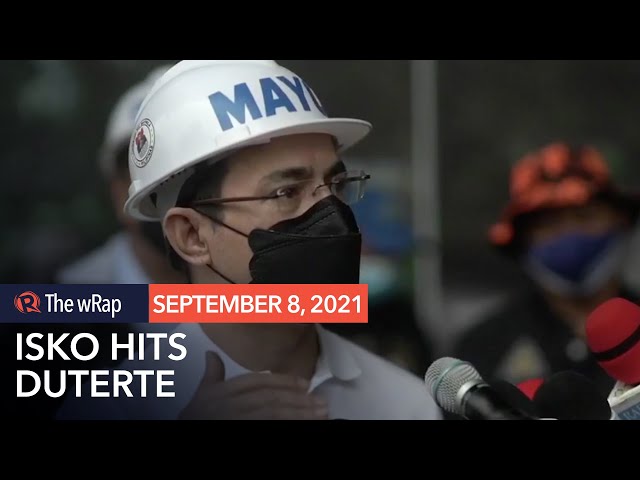 (I am asking you, Mr. President, remove the people who don’t have compassion for their fellow human being. Let’s do a clear accounting. Anyway, I’ll face you in October.) 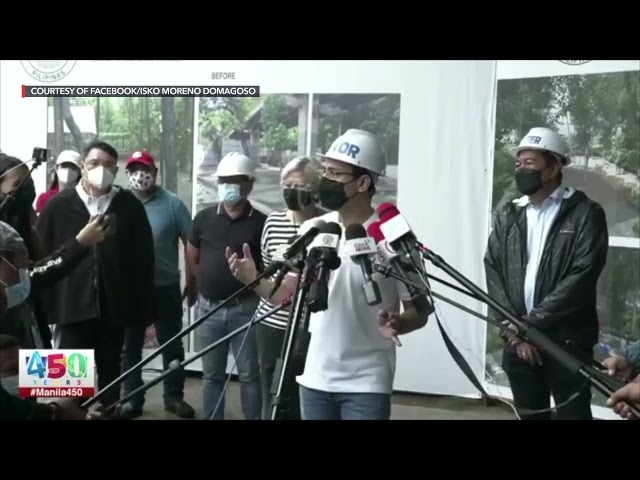 October is the month when persons who want to run for office in 2022, including presidential and vice-presidential bets, will file their certificates of candidacy with the Commission on Elections.

The official Moreno wants Duterte to sack is Roque who on Monday initially responded to the Manila chief’s call for the government to buy more COVID-19 medicines by dismissing it as politics. However, Roque also said that the government was trying to purchase more of these medicines, except that, in the case of Tocilizumab, supply has been scarce.

Moreno took exception to the accusation of politics, saying the Duterte administration was more concerned about fending off criticisms than addressing life-or-death concerns of citizens.

(When you are being given suggestions, you think politics. This isn’t politics. You’re just deaf.)

(We’ll see each other in the finals. If you want politics, there’s time for that. For now, let’s save people.)

The Manila mayor accused the Duterte government of “living in Wonderland” and having “no idea of reality.”

(Your bellies are so big, yet you’re still not scrambling. When will you be satiated by power? When will you wake up to the truth?)

He also made jabs at recent controversies hounding the administration, like the questions about major pandemic supplier Pharmally Pharmaceuticals Corporation and the backtracking of the government from implementing a pilot granular lockdown system.

(The way you do Pharmally, you’re like a family…. A businessman who just bought stocks, has to close down again. Is that also politics?) He repeated his call for the government to drop widescale face shield requirements and instead devote more resources to buying COVID-19 medicines like Tocilizumab and Remdesivir.

Moreno made these remarks on the day when two major 2022 electoral events were held – the campaign launch of senators Panfilo Lacson and Vicente Sotto III and the national convention of PDP-Laban, Duterte’s political party. Duterte himself is scheduled to attend the event. – Rappler.com