Facebook Twitter Copy URL
Copied
The set of deals include a 'plan of action' which charts ties between the two countries for the next 5 years, as well as agreements on defense and culture

MANILA, Philippines – President Ferdinand Marcos Jr. brought back a number of agreements from his inaugural trip to Indonesia, a country he described not only as the Philippines’ neighbor and friend, but also its “kin.”

During the state visit, Marcos and Indonesian President Joko Widodo held a bilateral meeting where the two leaders agreed to form task forces to speed up cooperation between their countries not only on the political level, but also on the “technical level.” 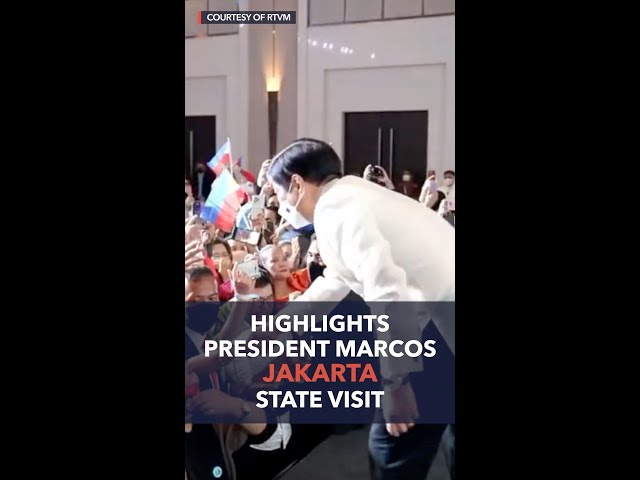 “We continue to work on growing our relationship to making it stronger so much so that in actual fact, our discussions progress so rapidly that we, the President and I, have agreed to organize task forces already to meet and discuss even at the technical level,” Marcos said after a meeting with Widodo.

The deals signed by the Philippines and Indonesia include a “plan of action” which charts relations between the two states for the next five years, as well as the renewal of decades-old agreements on defense and culture.

Here is a list of the four deals signed:

Philippines-Indonesia Plan of Action for the period of 2022-2027

MOU between National Commission for Culture and the Arts and the Ministry of Eduction, Culture, Research and Technology of Indonesia on Cultural Cooperation

After capping off his state visit to Indonesia, Marcos will head to Singapore on Tuesday, September 6, for the second leg of his inaugural overseas trip. – Rappler.com