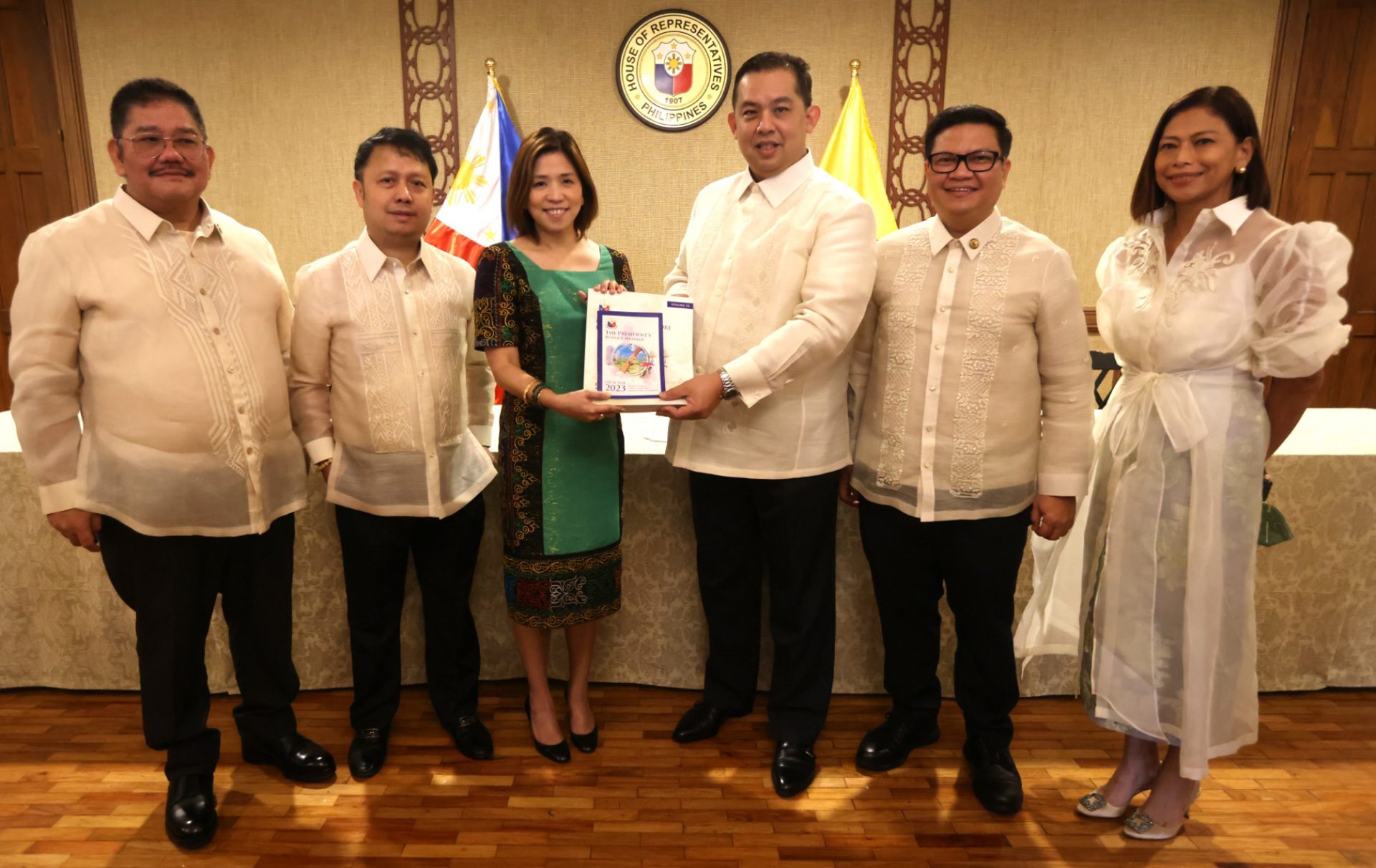 MANILA, Philippines – Just before a ceremonial turn over of the proposed 2023 budget from the executive to the House of Representatives on Monday, August 22, Budget Secretary Amenah Pangandaman promised to “coordinate closely” with lawmakers to make sure the budget passes on time, before Congress goes on leave for the 2022 holidays.

It would make for a “nice Christmas,” Pangandaman added in jest.

The promised gift from the legislature to the executive would the swift passage of the proposed 2023 budget which, upon submission, was at P5.268 trillion, up 4.9% from the previous year’s budget.

The House of Representatives has imposed upon itself a tight timeline. According to House leaders, the goal is to approve the budget before plenary by September 30 or October 1 – almost exactly 30 working days after the budget was turned over at the Batasang Pambansa.

House Minority Leader Marcelino Libanan, head of a 20-strong minority bloc, said they would be a constructive minority – implying they had no intentions of causing delays in the passage of the proposed budget.

Marikina 2nd District Representative Stella Quimbo earlier said the appropriations committee, of which she is vice chairperson, had selected several vice chairpersons to oversee budget deliberations. The same committee has also held informal budget briefings ahead of the formal briefing and even the National Expenditure Program turnover.

According to the Department of Budget and Management (DBM) the following are the “priority sectors” of the 2023 budget:

The figure represents the budgets of the Department of Education, the Commission of Higher Education, state universities and colleges, and the Technical Education and Skills Development Authority. It’s an increase from the 2022 budget, which was at P788.5 billion

The infrastructure budget represents the allocation for the Department of Public Works and Highways. The Marcos administration’s flagship infrastructure program – the “Build, Better, More Program” – has a P1.2 trillion allocation but covers projects across different sectors and departments, including tourism, agriculture, health, and education.

The health budget includes both the Department of Health and the PhilHealth’s proposed funds for 2023. Improving health services – including making them available across the regions and not just in Metro Manila – was a core promise of President Ferdinand Marcos Jr. during his first State of the Nation Address. More than P24 billion is being allocated to purchase medical equipment and improve existing health facilities (P23 billion for the Health Facilities Enhancement Program), with another P1.4 billion for the “multi-year obligated authority” for 12 regional hospitals under the health department.

The Department of Social Welfare and Services is down by a few billions (it was at P205 in the 2022 budget) but its proposed budget for 2023 includes an increase in the Pantawid Pamilyang Pilipino Program (4Ps), the government’s poverty reduction program. Budget officials said the NEP does not include the increase in senior citizens’ pension mandated by a new law, but added they leave it to legislators to potentially adjust the budget to finance the new law.

In terms of sectors, this is how the budget pie is sliced up: