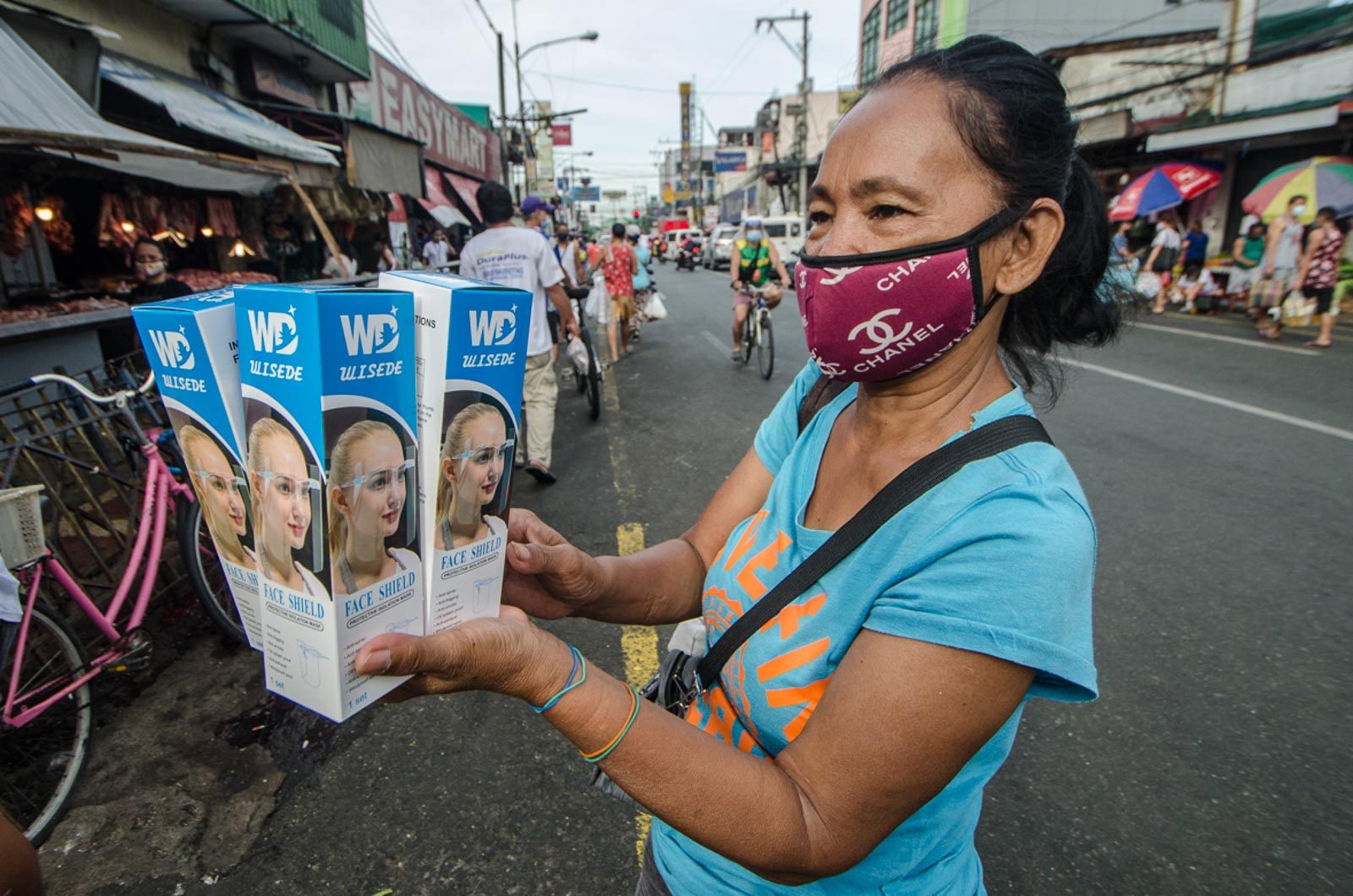 MECQ. A vendor sells face shield at a market in Mandaluyong City on August 4, 2020, the start of the reimplementation of a modified enhanced community quarantine in NCR and neighboring provinces.

It is an extension of Metro Manila’s MECQ status that was supposed to end on Tuesday, August 31.

Nearby provinces Bulacan, Cavite, Rizal, and Laguna are also under MECQ until September 7.

Curfew hours in Metro Manila under the prevailing MECQ is from 8 pm to 4 am. Consumer authorized persons outside residences (APORs) or those who need to buy goods were not allowed to cross borders. Only one consumer APOR per family were allowed to go out within their city or municipality.  Authorities have referred to this as “tiny bubbles.”

The government issued the quarantine restrictions beginning September a day after the country recorded 17,447 new coronavirus cases. There are 142, 531 active cases in the country as of Friday, August 27.

The Department of Health (DOH) has also recently confirmed the community transmission of the Delta variant in Metro Manila and Calabarzon.

Malacañang announced quarantine classifications for other areas in the country from September 1 to 7.

All other areas shall be the least strict modified general community quarantine (MGCQ). 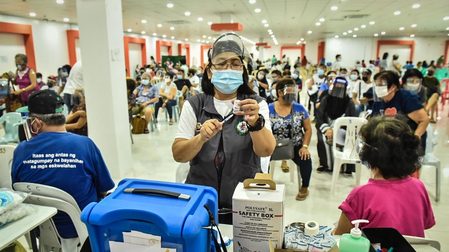