MANILA, Philippines – The National Capital Region welcomed a new set of leaders the same day that the Philippines formalized the presidency of Ferdinand Marcos Jr.

Out of the 17 mayors in Metro Manila, nine are on their first term, but none of them are political neophytes, having served in other elective posts in the past.

Four mayors are on their second term, and four others are term-limited by 2025.

Rappler lists down the top priorities of the mayors of the six most populous cities in the metropolis.

For her second term, Belmonte shared a five-point agenda, based on her inaugural speech on June 29: 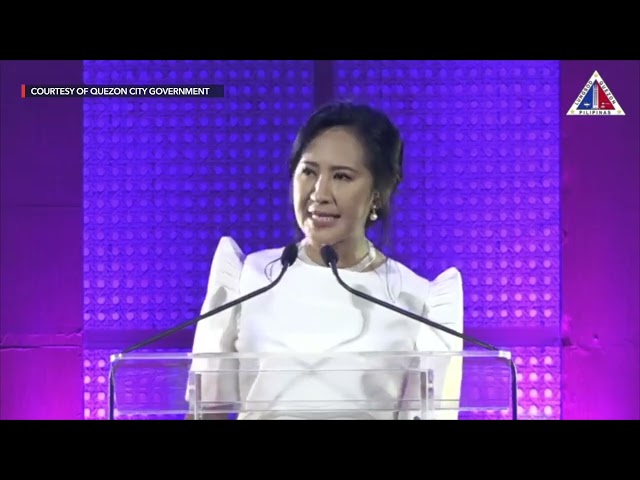 Honey Lacuna, a public servant for nearly three decades, is no stranger to city hall work, having served as in-house physician, councilor, and vice mayor before. But this is the first time she will be in the driver’s seat as the Philippine capital’s number one.

She made the following promises in her inaugural speech on June 29: 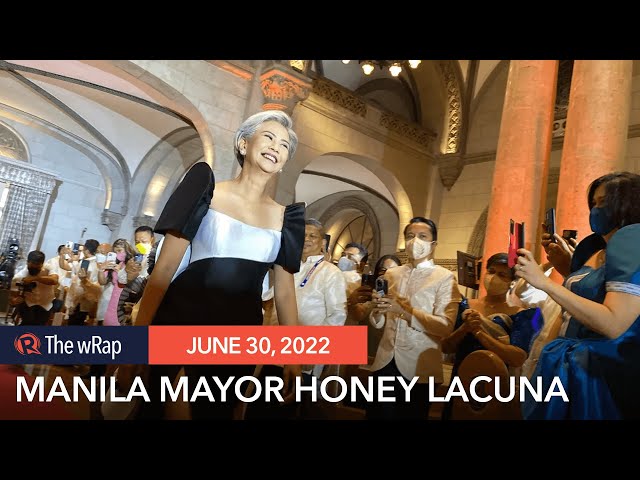 On June 30, the younger Malapitan detailed his vision for the region’s second biggest city:

Lani Cayetano returned to Taguig city hall’s seat of power after a brief stint in the House of Representatives from 2019 to 2022.

In broad strokes, she told residents in her inaugural speech on June 30 that she sought to:

Vico Sotto crushed his only rival in the mayoral race in May, getting 88% of the total number of votes. After his oath-taking on June 30, the massively popular local chief executive delivered his state of the city address two days later, touting his administration’s achievements, and detailing the path forward for Pasig.

Wes Gatchalian succeeded his brother Rex for the mayoral post in Valenzuela. In his inaugural speech on June 29, Gatchalian promised the following:

All 17 mayors of NCR will be part of the Metro Manila Council, the policy-making body of the region. – Rappler.com