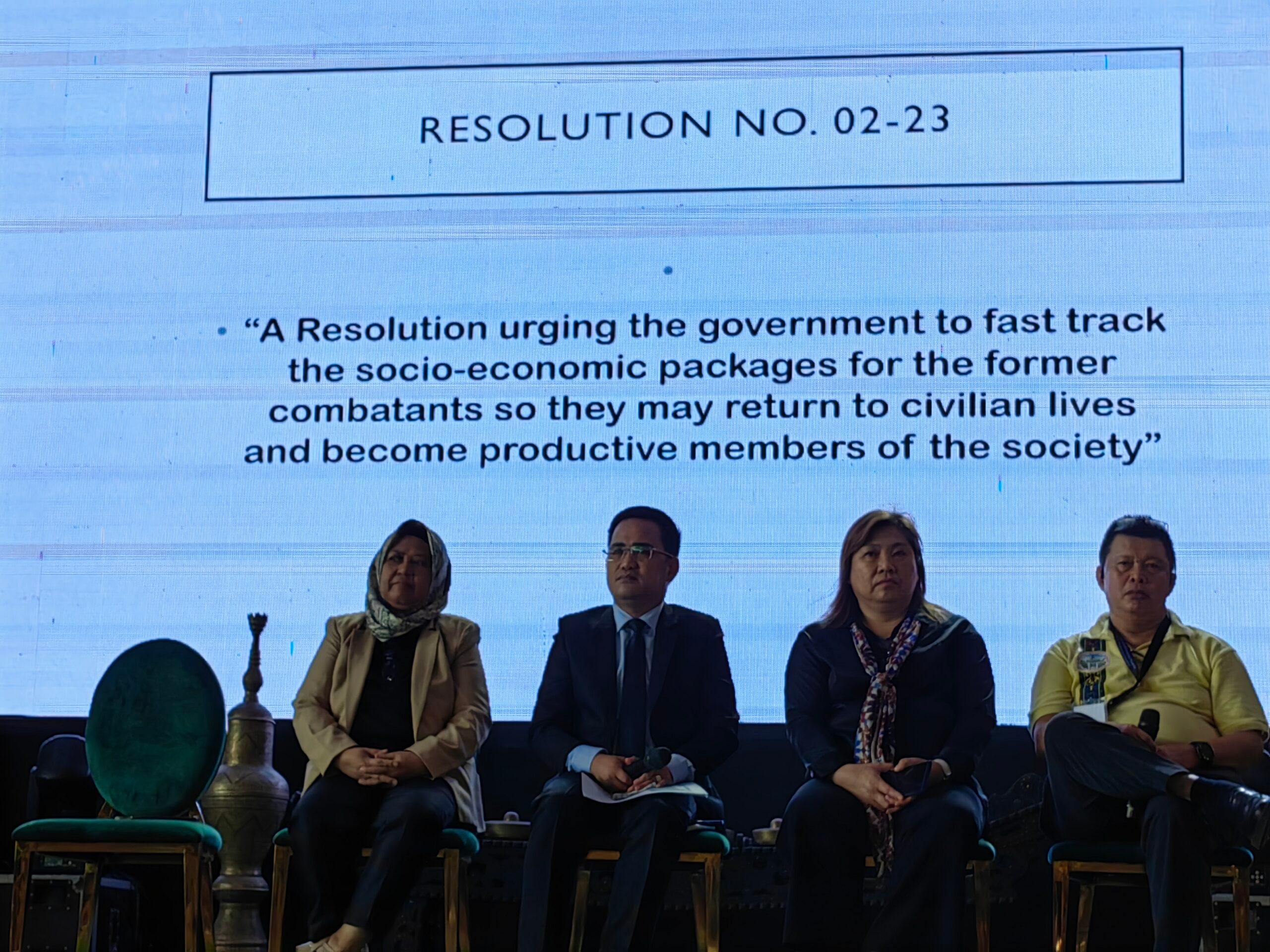 COTABATO CITY, Philippines – Four years after its creation, the Bangsamoro Autonomous Region in Muslim Mindanao (BARMM) is embarking on a difficult task to turn itself into a major economic player in the Brunei Darussalam-Indonesia-Malaysia-Philippines-East Asean Growth Area (BIMP-EAGA), after registering a positive economic performance despite the COVID-19 pandemic.

“We position the Bangsamoro region as a major economic player in BIMP-EAGA,” said BARMM interim Chief Minister Ahod Ebrahim during the first-ever Bangsamoro Business Congress (BBC) on January 17 to 19, ahead of the celebration of the 4th anniversary of the special Mindanao region on Saturday, January 21.

The four-year-old administrative region was created as a result of the signing of the 2018 Bangsamoro Organic Law (BOL) that established the BARMM as a new autonomous political entity, replacing the Autonomous Region in Muslim Mindanao.

The business congress, which was attended by some 300 chambers of commerce and industry representatives, local entrepreneurs and businessmen, international development partners, and representatives of foreign investors among others, set the direction for business and tourism in the region as it looks to establish itself on the country’s investments and tourism map.

The Bangsamoro region, however, still has a long way to go as it faces challenges such as providing adequate power supply and water sources, improved road infrastructure, and efficient internet connectivity for local and foreign investors.

“Peace and development are now prevailing in the region. Everybody believes that once we have a stable peace and order condition, we can attract more investors who will provide job opportunities for the people of Bangsamoro,” he said.

United States Agency for International Development (USAID) Deputy Mission Director Rebekah Eubanks said the BARMM’s positive economic performance of 7.5% in 2021 provided a good foundation for the regional government and the region’s business sector to build and sustain the momentum for growth.

“This will definitely boost the private sector’s confidence to invest and establish businesses in the region. We are all here today because we believe in a powerful force of positive change in the BARMM and in Mindanao,” Eubank said.

Sinarimbo said these can be integrated into the draft investment code prior to its approval by the Bangsamoro Transition Authority parliament. – Rappler.com