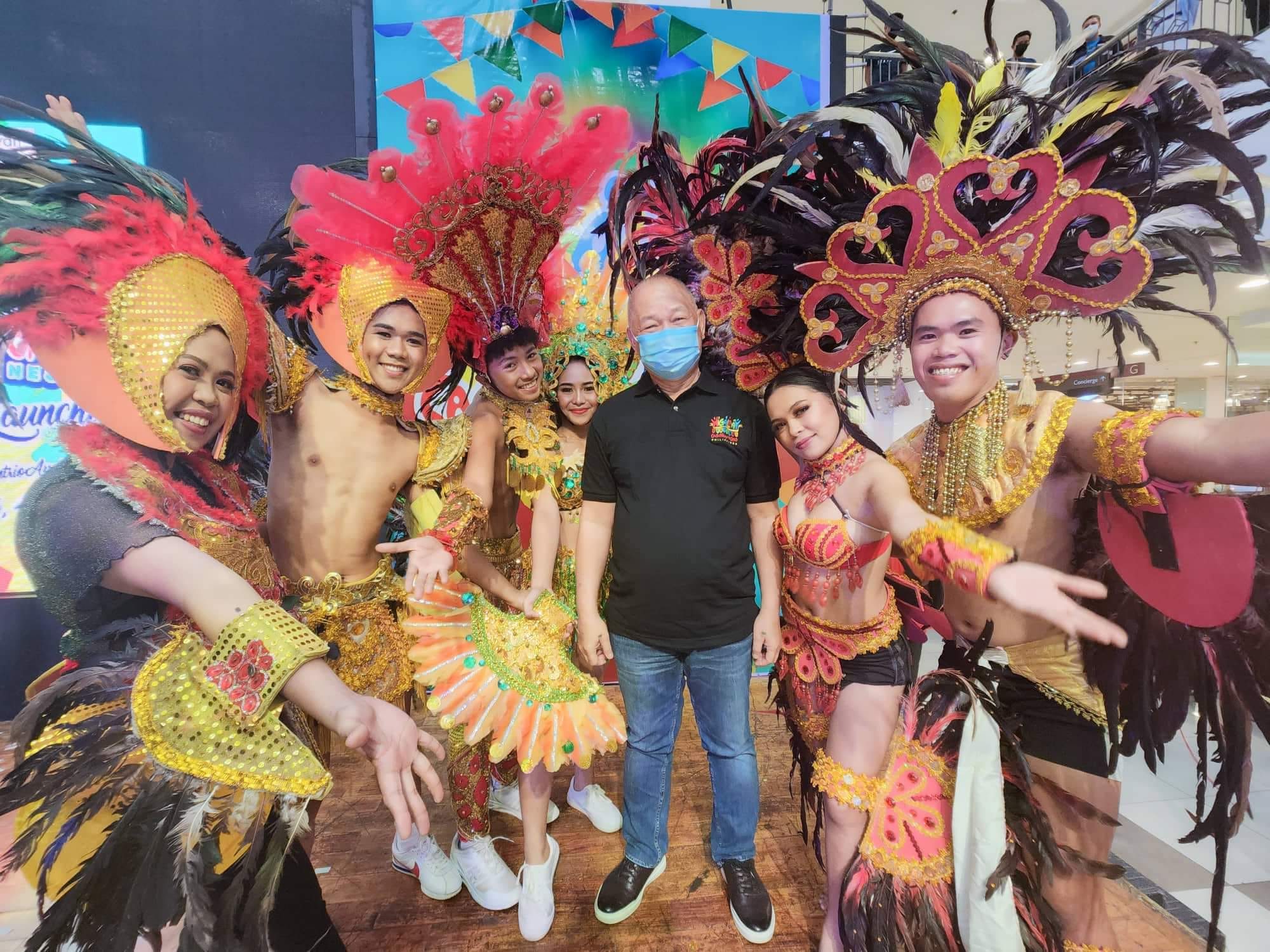 This has prompted officials to call on local government regulators and health authorities to enforce basic public health rules and ramp up the campaign to make residents get inoculated and get booster shots.

The city saw its COVID-19 cases rising from single-digit numbers, and at times none, in June to two digits, and then to a consistent three digits beginning on June 30.

As of Sunday, August 7, the number of active cases rose to 181, more than double compared to the 73 cases the local government recorded on July 25.

City hall data showed the active COVID-19 cases in the city increasing from 73 on July 25 to:

The three-digit numbers continued to increase during the first week of August:

The city also saw hospital admissions due to COVID-19 infections going up from 24 patients on July 25, to 72 on August 7.

Cagayan de Oro City health chief Rachel Dilla said local health officials suspected that the Omicron or other more transmissible variants of COVID-19 factored in the spike in the number of infections.

“But we’re seeing a downtrend in the number of new single-day infections in the last few days. Hopefully, the numbers would continue to go down,” Dr. Dilla told a news briefing on Monday, August 8.

Councilor George Goking, the chairman of the city council’s trade and commerce committee, called on city hall’s Regulatory and Compliance Board (RCB) to step up its monitoring of establishments to ensure that public health protocols are strictly implemented, especially in the days before and during the annual citywide Cagayan de Oro fiesta on August 28.

“We really need to implement health protocols. Many establishments are no longer enforcing the rules. We have become passive,” Goking said.

Local officials feared the number of COVID-19 cases in the city would surge after fiesta day, given that it would be the first time for Cagayan de Oro to stage face-to-face and crowd-drawing fiesta events, including the much-awaited Higalaay Festival, since the start of the pandemic two years ago.

“Whether or not it will increase after the fiesta would depends on us, and the level of public cooperation,” said Dr. Dilla, adding that the city would need to learn to live with the virus.

Cagayan de Oro Mayor Rolando Uy has yet to respond to questions about the three-digit increase in the number of COVID-19 cases in the city, a month after he assumed the mayoral post.

But BenCyrus Ellorin, the head of the communications group under the City Mayor’s Office, said Uy has ordered a local COVID-19 house-to-house vaccination and booster shots campaign, especially for senior citizens and children.