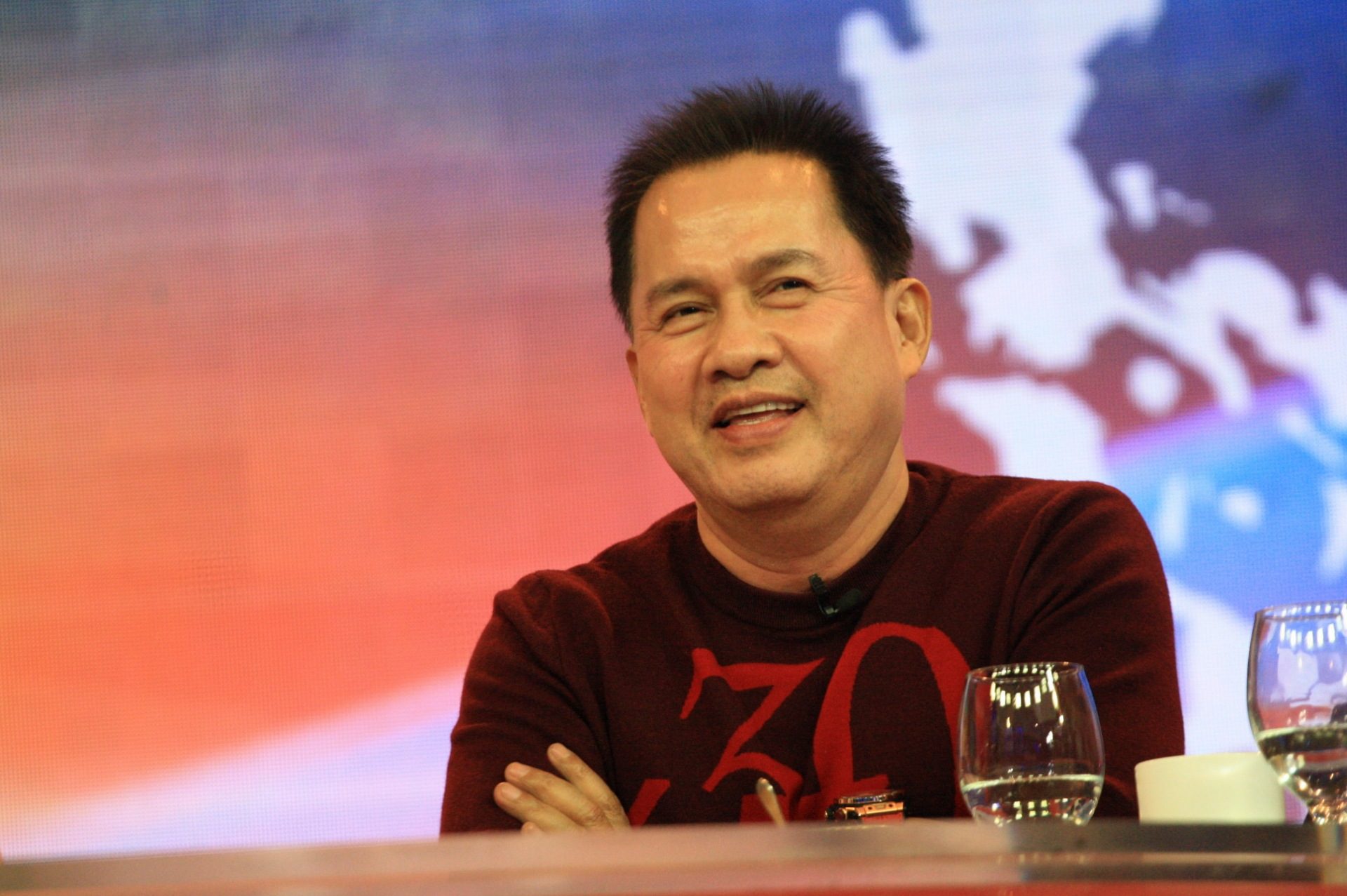 CAGAYAN DE ORO, Philippines – The United States district court has given controversial Davao City-based doomsday preacher Apollo Quiboloy and several of his associates another year to prepare for their trial in Los Angeles, California.

Mrozek said Quiboloy had nothing to do with the court order that moved the trial date because he “has never made an appearance in this criminal case in Los Angeles.”

Mrozek’s remarks came a day after the United States announced it has imposed sanctions on Quiboloy and a “diverse array” of more than 40 individuals and entities across nine countries in connection to corruption and human rights abuses. 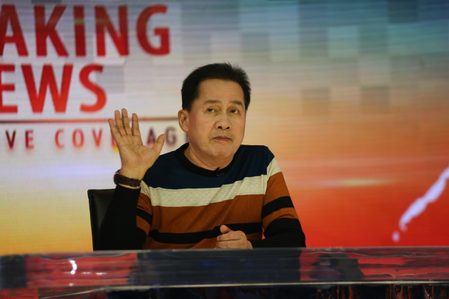 The leader of the Kingdom of Jesus Christ (KOJC) and two of his co-accused – Teresita Tolibas Dandan and Helen Panilag – are on the US Federal Bureau of Investigation’s most wanted list.

In a November 3, 2022 ruling, US District Court, Central District of California, Western Division Judge Terry Hatter Jr. moved the trial of Quiboloy and his associates from March 21, 2023, to March 19, 2024.

Hatter’s reasons for moving the date of trial include:

Hatter ordered the jury trial to continue, and the defendants to come to the Federal Courthouse in Los Angeles on March 19, 2024.

Quiboloy and his associates are facing the prospect of life imprisonment for each count of sex trafficking conspiracy alone.

If convicted of fraud, cash smuggling, and money laundering, they could be slapped with statutory maximum penalties ranging from five to 20 years of imprisonment each if found guilty. – Rappler.com