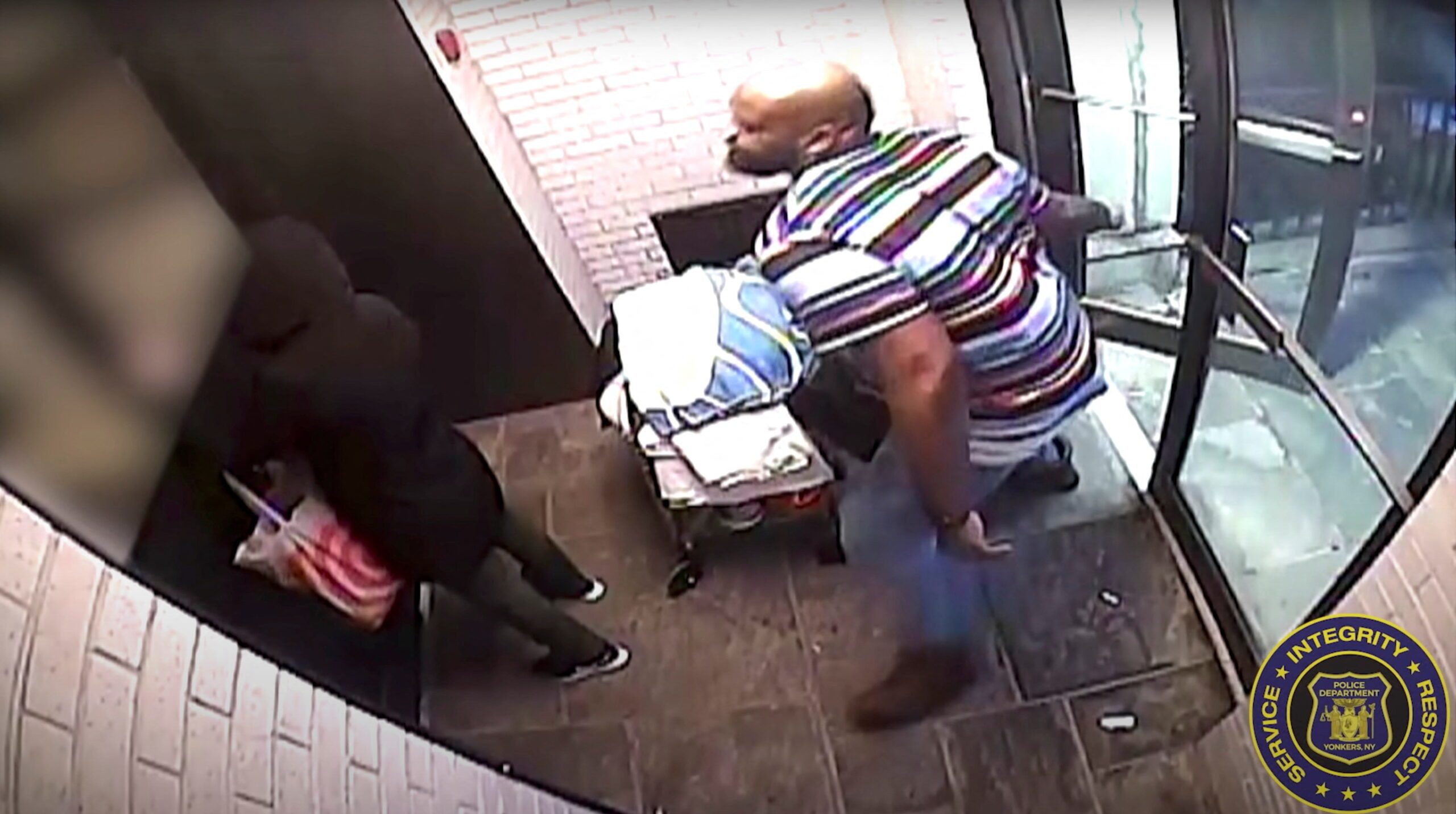 ASSAULT. Police suspect Tammel Esco, a 42-year-old resident of the City of Yonkers approaches to attack a 67-year-old woman of Asian descent in the vestibule of a building in Yonkers, New York, USA, March 11, 2022 in this still image obtained from a social media video uploaded on March 14, 2022. Yonkers Police Department via YouTube/via REUTERS THIS IMAGE HAS BEEN SUPPLIED BY A THIRD PARTY. MANDATORY CREDIT. NO RESALES. NO ARCHIVES

Facebook Twitter Copy URL
Copied
The 67-year-old Filipina, who ignored a racial slur, survives after being beaten by a local while walking home, police say

MANILA, Philippines – After ignoring a verbal attack against her race, a 67-year-old Filipino woman was found bleeding in front of her apartment on Friday, March 11, after sustaining at least 125 blows by a local in another anti-Asian hate crime in New York, police reported on Tuesday, March 15 (Manila time).

The Yonkers Police Department responded to the scene and investigations showed that the victim was on her way home when the suspect was standing in front of her building.

The suspect shouted racist profanities against the Filipina, calling her an “Asian bitch.” The victim ignored the comment and continued walking towards the lobby when the suspect suddenly approached and punched her in the head, knocking the woman to the floor.

The police said that the suspect then proceeded to beat the elderly woman in the face more than 125 times using both fists before stomping her seven times and spitting on her, all while calling out anti-Asian slurs.

The woman laid on the ground, bleeding from multiple contusions and lacerations to the face and suffering facial bone fractures and bleeding in the brain.

The victim was immediately transferred to a local trauma center for treatment.

The incident was captured on video. 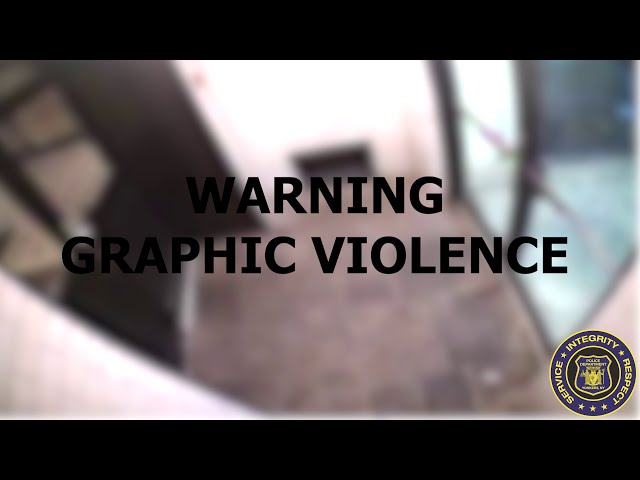 Authorities identified the suspect as Tammel Esco, a 42-year-old resident of Yonkers. Police charged him with counts of attempted murder and assault as a “hate crime.” Esco was put under custody of the Westchester County Jail, and was scheduled for prosecution on March 25.

At the time the police released details of the incident to media on Tuesday, the victim was recovering in a hospital and was in stable condition.

Yonkers Police Commissioner John Mueller said in a statement that it was “one of the most appalling attacks” he had ever seen. “To beat a helpless woman is despicable and targeting her because of her race
makes it more so,” he added.

“We are outraged by this unspeakable act committed against an elderly member of the Filipino community. This is the third incident in less than a week where elderly kababayan have become victims of random violence,” Cato said in a tweet.

Yonkers City Mayor Mike Spano also condemned the act, saying, “Hate crimes are beyond intolerable in our city. I applaud our Yonkers Police for swiftly apprehending this violent criminal and removing him from our streets. I expect the suspect to be charged to the fullest extent of the law for his heinous actions. I continue to keep the victim and her family in our thoughts and prayers.”

Violence and harassment against Asians and the Asian-American community have been reported as rising since 2020, believed to have been encouraged by then-president Donald Trump who called the coronavirus “China virus” and “kung flu.”

The incident involving the 67-year-old Filipina occurred about a year since at least eight people – six of which were women of Asian descent – were shot dead in a string of attacks in day spas in Atlanta, Georgia.

After the untimely death of Filipino nurse Maria Luningning Ambrocio in October 2021, the New York City Police Department (NYPD) assured Philippine officials that it would do its best to protect the community. 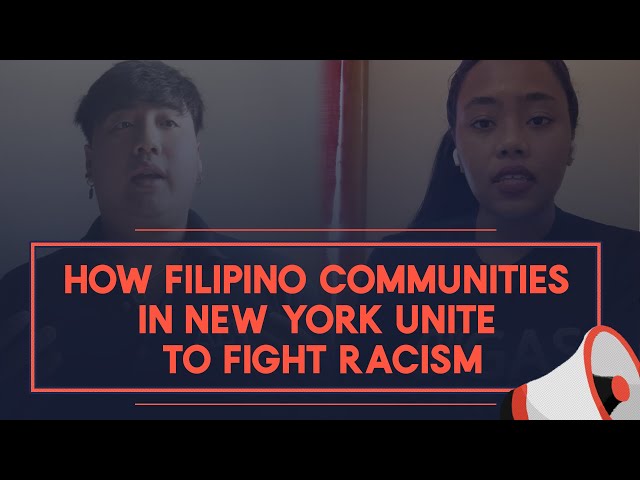 According to data from the Stop AAPI Hate movement, around 971 Filipinos were victims of anti-Asian attacks in the United States from March 2020 to December 2021. Filipinos were the third most targeted ethnic group after Chinese and Koreans.

Stop AAPI Hate has monitored a total of 10,905 attacks during the period, most of which were verbal harassment, with more women reported as victims than men. – Angel Ty and Michelle Abad/Rappler.com