Filipinos took to social media to express their gratitude to former president Benigno “Noynoy” Aquino III, who was laid to rest at the Manila Memorial Park on Saturday, Just 26.

#PaalamPNoy was the top trending hashtag on Twitter after the inurnment ceremony of the Philippines’ 15th president, with more than 10,000 tweets. “President Noy” was also a trending topic. 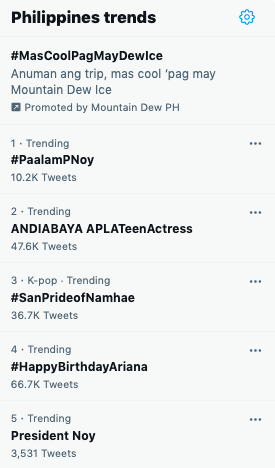 Actress Agot Isidro shared how proud she was to be part of Aquino’s journey, from his candidacy to inauguration as president.

Twitter user Joan Melendres thanked the former president, saying that he “showed to Filipino people what integrity, decency and servant leadership [are] all about.”

Netizen @jaxcanua recalled how Aquino once ordered Philippine Military Academy graduates, one of them her brother, to be at ease, and she told the former president to rest as well.

Facebook users were also quick to make frames in honor of Aquino. 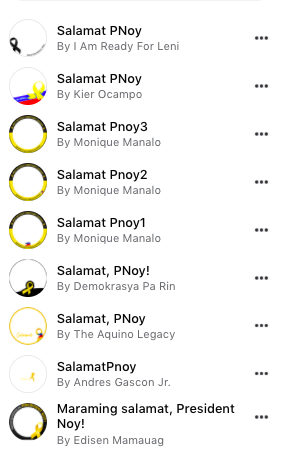 Aquino died of renal disease secondary to diabetes. The former president had been suffering from various illnesses since 2019. – Rappler.com 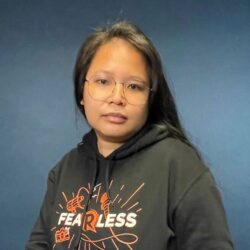