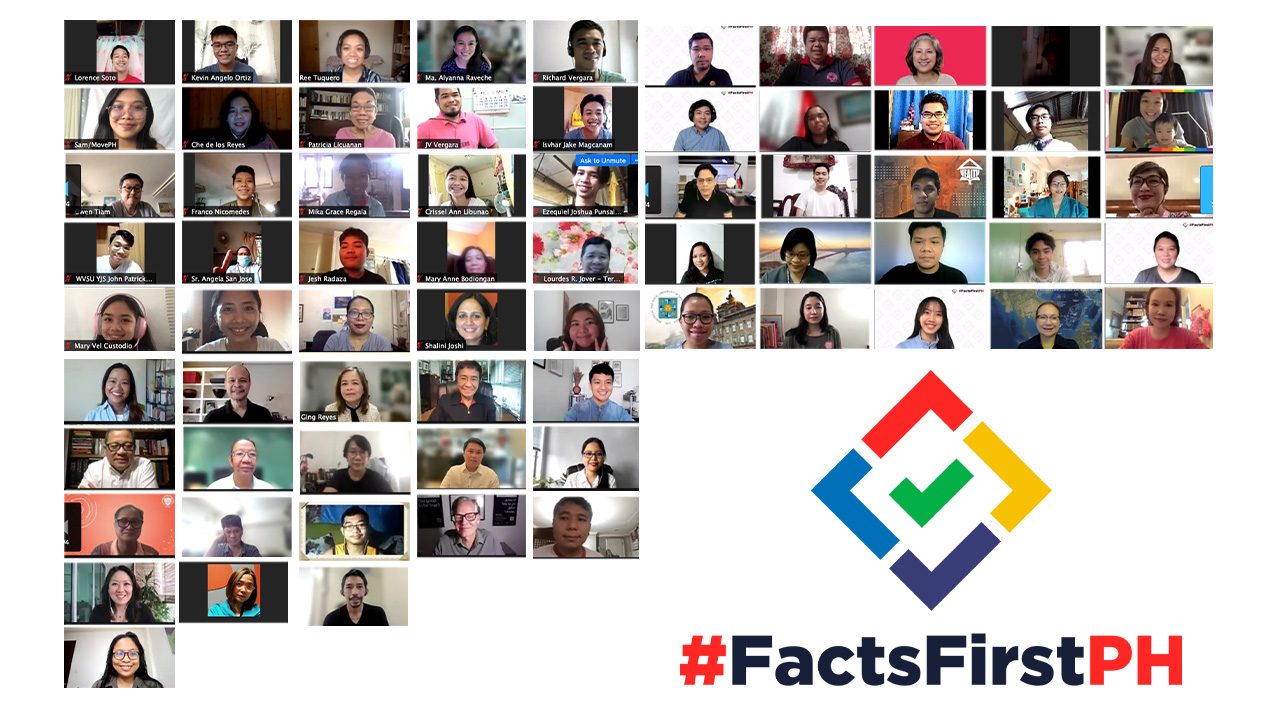 Facebook Twitter Copy URL
Copied
Over 100 groups – from media, civic society, business, research, the legal sector, and the Church – come together in the battle against lies 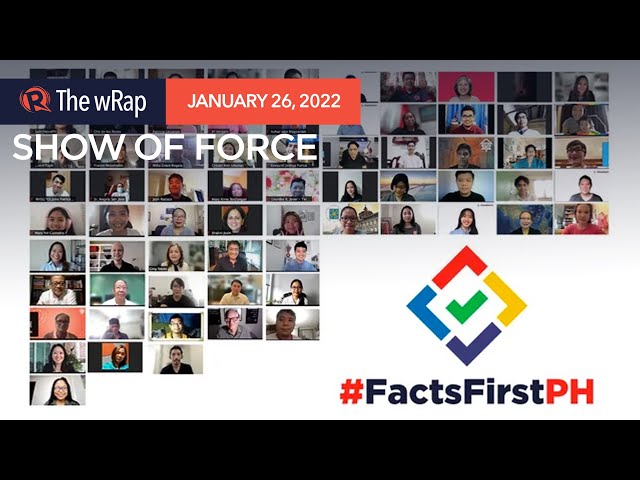 The odds are up against ABS-CBN – it lost its franchise nearly two years ago, amid a pandemic, and entered 2022 with a much leaner editorial team. Still, its news chief Ging Reyes said, “We cannot give up on truth.”

“Many newsrooms are already struggling with this pandemic and our woes are aggravated by the assault of truth, our business of truth-telling, and the systematic effort to discredit us and our profession,” Reyes said on Wednesday, January 26, at the launch of #FactsFirstPH, a coalition of groups from media, civil society, business, research, the legal sector, and the Church that “seeks to promote truth and fight disinformation.”

“#FactsFirstPH is our collective action to set things straight and seek to make this upside-down world right side up again,” added Reyes, ABS-CBN’s senior vice president for news. 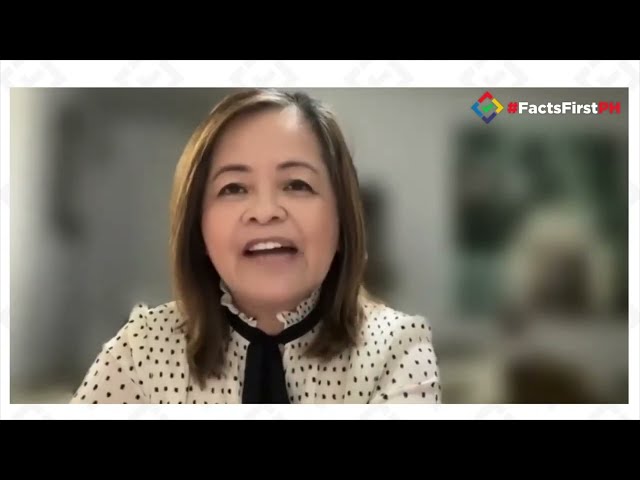 Reyes was at the helm of news operations when the House rejected their application for a new franchise, the culmination of years of attacks led by no less than President Rodrigo Duterte. Thousands of workers from ABS-CBN’s different units across the country lost their jobs as a result of the franchise denial.

“Our task won’t be easy. Outright lies and false narratives [that] tend to mislead voters have become commonplace not just here in the Philippines, but in many parts of the world. Social media becomes a tool in spewing lies and hate,” said Reyes.

“The journalism profession continues to grapple with an existential threat,” she added.

This threat, said Rappler CEO Maria Ressa, makes it important for like-minded groups to band together. “There is strength in standing up together because now, more than ever, we need facts…. We know what happens when we don’t stand up for facts: people are misled, they get angry, especially now in the time of COVID, we don’t know who to trust,” she said

“We know that it’s impossible to have integrity of elections when we don’t have integrity of facts. We demand better from the social media platforms that deliver the facts. We’ve seen the damage lies can do and it’s time for us to work together,” Ressa added. 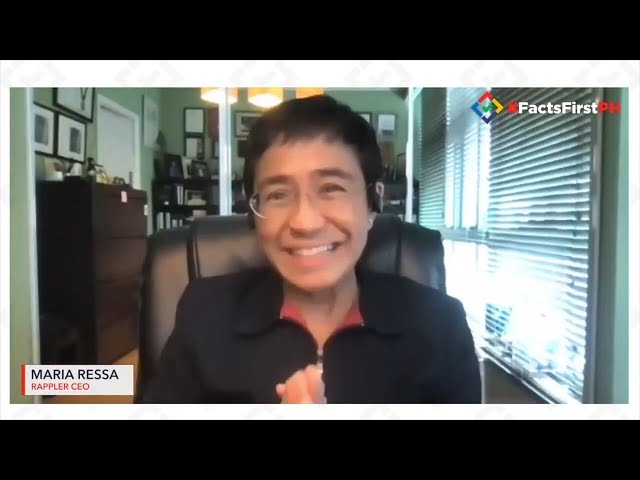 Assault vs media in the Philippines

Ressa, like Reyes, knows what it’s like to be on the frontlines of the battle against disinformation and the challenges to journalists. The Nobel laureate and Rappler face several court cases and have been the targets of harassment online.

Attacks against press freedom have ramped up under Duterte’s administration. In 2021, Reporters Without Borders included Duterte in its gallery of “press freedom predators.”

On the eve of the #FactsFirstPH launch, the National Telecommunications Commission confirmed that billionaire Manny Villar’s Advanced Media Broadcasting System (AMBS) was given provisional authority to operate Channel 16, which was ABS-CBN’s digital TV frequency. AMBS was also give a temporary permit to use analog Channel 2, which was also ABS-CBN’s frequencies. The NTC also granted Sonshine Media Network International – a company owned by Duterte’s spiritual advisor Pastor Apollo Quiboloy – a broadcast frequency once used used by ABS-CBN Corporation.

Villar is the father of former public works chief Mark Villar, a Duterte appointee who is on the Senate slate of presidential daughter and vice presidential candidate Sara Duterte.

As of the end of 2021, Rappler and Ressa face seven active cases in court, including an appeal on the June 2020 cyber libel conviction of Ressa and former Rappler researcher Reynaldo Santos Jr.

Still, Ressa said she’s hopeful. “Let’s not feel helpless. Let’s not give up. We got this. This is up to each of us, because we believe in the good,” she said.

“This is an inherent part of our responsibility as journalists and citizens to hold those in power to account, be accountable ourselves, and protect a vibrant democracy where people can make decisions freely based on correct information,” said Reyes.

Catholic Bishops’ Conference of the Philippines president Bishop Ambo David said as much during the launch. “I am confident that our banding together will be a big boost to the objective of supporting the work of fact-check groups by amplifying the fact-check pieces that they produce. I hope and pray that more individuals and organizations will join in this proactive fight against the use of social media for disinformation,” he said in a recorded message.

The following groups and organizers are part of the #FactsFirstPH initiative: