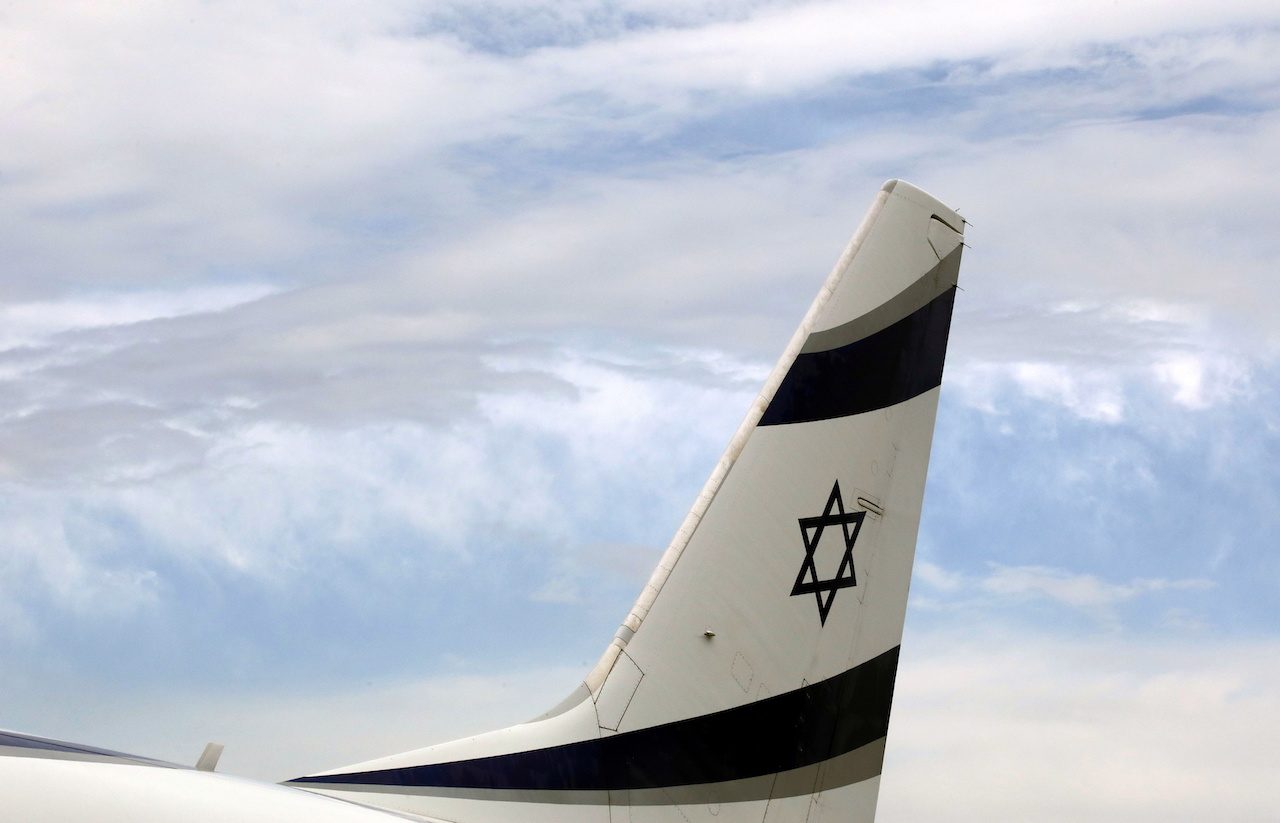 DEPLOYMENT. In this file photo, an Israel El Al airlines plane is seen after its landing following its inaugural flight between Tel Aviv and Nice at Nice international airport, France, April 4, 2019.

The Philippines is lifting its deployment suspension of Filipino workers to Israel.

The Philippines’ Department of Labor and Employment on Wednesday, July 14, issued the memorandum “effective immediately.”

Labor Secretary Silvestre Bello III said that the decision was based on the recommendation of the Department of Foreign Affairs “as there have been low level incidents” between the Israel Defense Force and Palestinian militant groups since Israel and Hamas agreed to a ceasefire in May.

The Philippines suspended its deployment of Filipino workers to Israel that month.

Jerusalem is at the core of the Israeli-Palestinian conflict. Israel claims the whole city, including its eastern sector captured in a 1967 war, as its capital. Palestinians seek to make East Jerusalem the capital of a future Palestinian state in the West Bank and Gaza.

The violence in May followed weeks of tension in Jerusalem during the Muslim fasting month of Ramadan, with clashes between Israeli police and Palestinian protesters in and around the Al-Aqsa Mosque.

During the 11-day clash, Israel killed a senior Hamas commander in Gaza, synagogues were attacked, and an Israeli airstrike destroyed a 12-story tower that housed international media organizations.

The truce was mediated by Egypt, which negotiated with both sides to maintain stability. – with a report from Reuters/Rappler.com