Phivolcs: Metro Manila haze due to pollution, not Taal Volcano 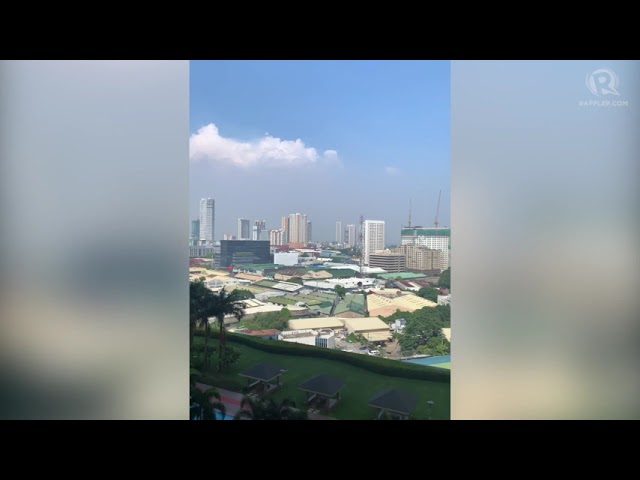 The Philippine Institute of Volcanology and Seismology (Phivolcs) clarified on Tuesday, June 29, that the haze in Metro Manila came from pollution and not Taal Volcano.

Speculations had spread online that the volcanic smog or vog from Taal in the province of Batangas had reached the capital region. The volcano is around 60 kilometers south of Metro Manila. 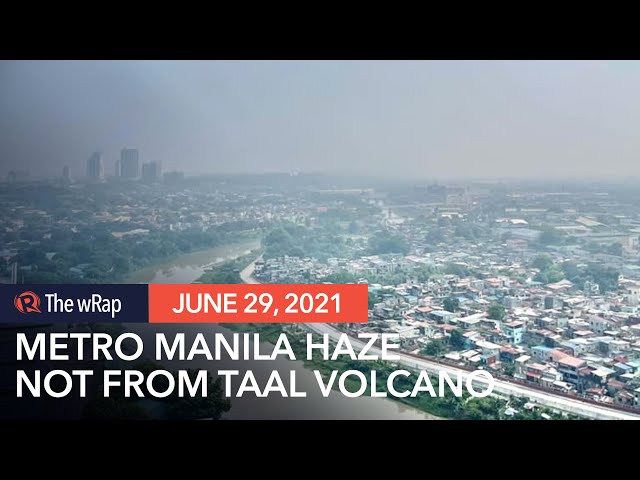 (The haze experienced in Metro Manila was smog or caused by pollution from human activities and not from Taal Volcano.)

Phivolcs had warned of vog observed over Taal Volcano on Monday, June 28.

The vog is due to the volcano’s emission of sulfur dioxide (SO2), a major gas component of magma.

In a bulletin issued 8 am on Tuesday, Phivolcs said SO2 emission averaged at 14,326 tons per day on Monday. This is a significant increase from the already high average of 4,771 tons per day recorded last Sunday, June 27.

“Magmatic unrest continues to occur at shallow depths beneath the edifice,” added Phivolcs.

Taal Volcano has been under Alert Level 2 since March 9 due to the increased unrest.

The following could occur under Alert Level 2:

Phivolcs earlier warned that exposure to vog may “cause irritation of the eyes, throat, and respiratory tract.”